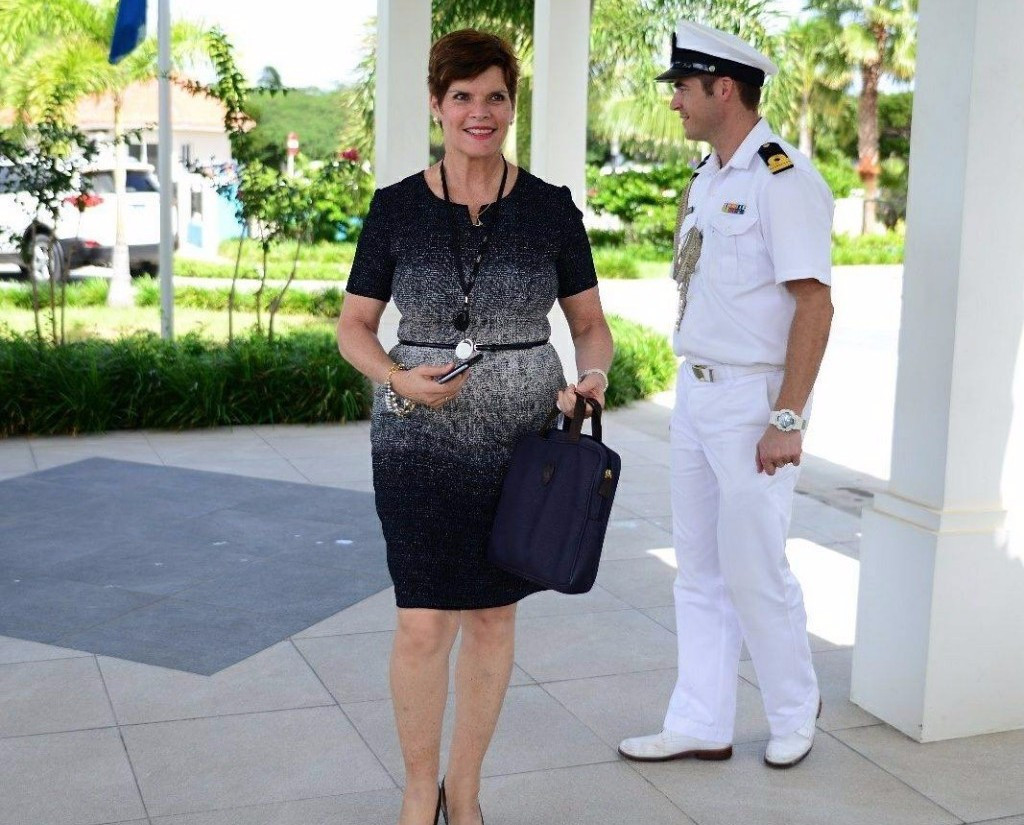 Aruba's new International Olympic Committee (IOC) Executive Board member Nicole Hoevertsz will chair a three-person panel charged with finalising rules and regulations for the participation of Russian athletes at Pyeongchang 2018, it has been announced.

This will include the Russian uniform to be worn during the Games and whether the name "Olympic Athletes from Russia" or the "OAR" acronym will be displayed.

The IOC Executive Board ruled yesterday that Russian athletes cannot compete under their own flag and with their own anthem at next year's Winter Olympics after a proven "systemic manipulation" of the anti-doping system at events including Sochi 2014.

They will compete under the "OAR" rather than under the "Independent Olympic Athletes" banner used by participants from a suspended National Olympic Committee.

"This group, together with IOC departments, is ready to answer questions which will come from Russia, and to give any backgrounds for decisions."

Bach encourage all eligible athletes to compete neutrally rather than to boycott the event.

"I hope and am confident that clean Russian athletes will cease this opportunity to participate at Pyeongchang 2018," he said.

He denied that the "OAR" acronym represents a compromise designed to appease Russia and lessen the chance of a boycott.

"No, it was not a compromise, it was reflecting reality," the German said.

"I was at the IAAF (International Association of Athletics Federation) World Championships in London and saw the Authorised Neutral Athletes.

Bach added, however. that if Kuwait remain suspended and qualify athletes at Pyeongchang 2018, they would still compete under the "IOA" banner.

"I hope that this Russian case remains a unique case," he said.

Other questions likely to be deliberated by Hoevertsz include support staff and personnel allowed to accompany the Russian team and whether Russian spectators will be permitted to take flags into venues.

A separate panel will determine the eligibility of Russian athletes at Pyeongchang 2018.