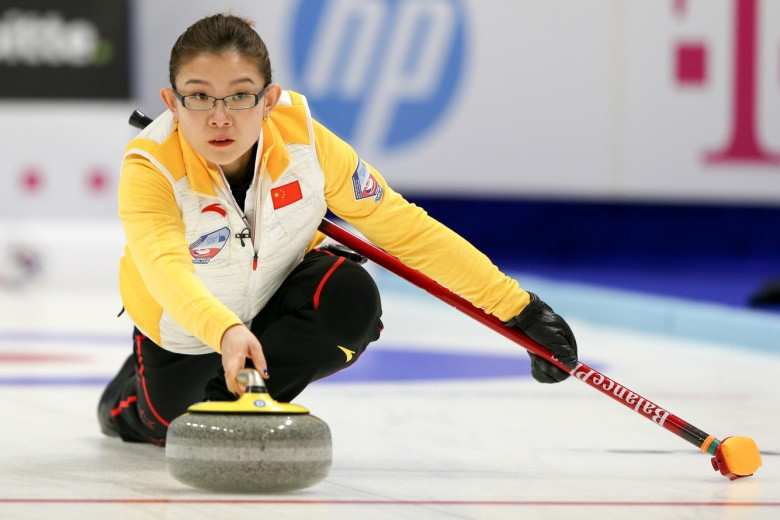 Chinese skip Bingyu Wang guided her side to an extra-end victory over hosts the Czech Republic as the World Curling Federation Olympic Qualification Event began in Pilsen today.

Wang, an Olympic bronze medallist at Vancouver 2010 who also won the world title a year earlier, helped China to a 7-6 win at the Winter Arena Košutka.

The Czech Republic looked to be heading for a comfortable success against their Chinese opponents when they moved into a 6-2 lead.

But China fought back to level through Wang's draw, which sent the contest into an extra end.

Czech Republic could not remove the China stone sitting near the button in the extra end, handing China a one-point steal to secure a battling triumph on day one of the women's event.

All the results from the opening women's session at the #OQE2017 >> report to follow #curling #Roadto2018 pic.twitter.com/aQfRFsYP3q

"This was our first game and we know the Czech Republic can play well," said Wang.

"We were a little lucky I think.

"We were nervous at the start but got our feeling towards the end.

"After the fifth end our whole team found our way."

Elsewhere in the women's tournament, Latvia comfortably overcame Germany 10-5 as skip Iveta Stasa-Sarsune produced an inspired display to ensure her side got off to a winning start.

Denmark joined China and Latvia in winning their first match as they beat Italy 7-4.