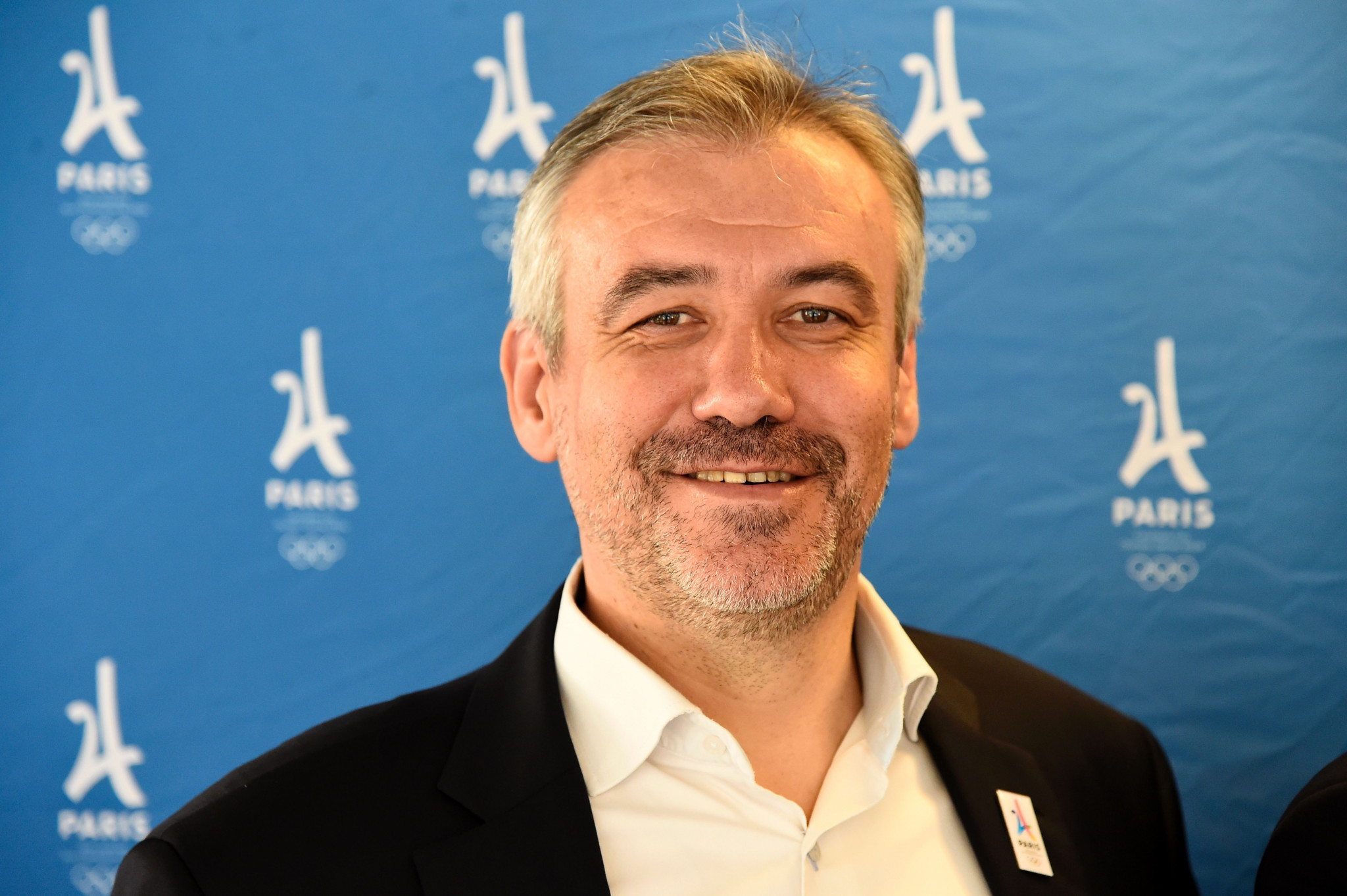 Cities may be reluctant to bid for the Olympic Games at the moment, but there is evidently no shortage of people keen to organise them.

Executive search firm Odgers Berndtson is reported to have received no fewer than 61 applications for the post of director general of the Paris 2024 Olympic and Paralympic Games Organising Committee.

According to a report on sportbusiness.club, a French language website, the intention is to cut this stampede to a shortlist of between two and four.

This select group will then be interviewed later this month by a seven-member commission featuring representatives of the project's main sports and political stakeholders.

Tony Estanguet, the International Olympic Committee (IOC) member and a triple Olympic canoeing gold medallist, who has assumed the role of Paris 2024 President, will alone decide who gets the job.

Etienne Thobois, who fulfilled a similar role on the successful bid committee, has been widely seen as the frontrunner, but, according to sportbusiness.club, Jérémy Botton, former director general of the Tour de France and tennis’s Roland Garros, is also in the running.

A decision is expected to be finalised on December 21, when the last General Assembly of the Bid Committee is due to take place.

The French capital won the right to stage the 2024 Games at the IOC’s latest Session in Lima in September.

It will be the third time in all that Paris has staged the event, but the first time in exactly 100 years.