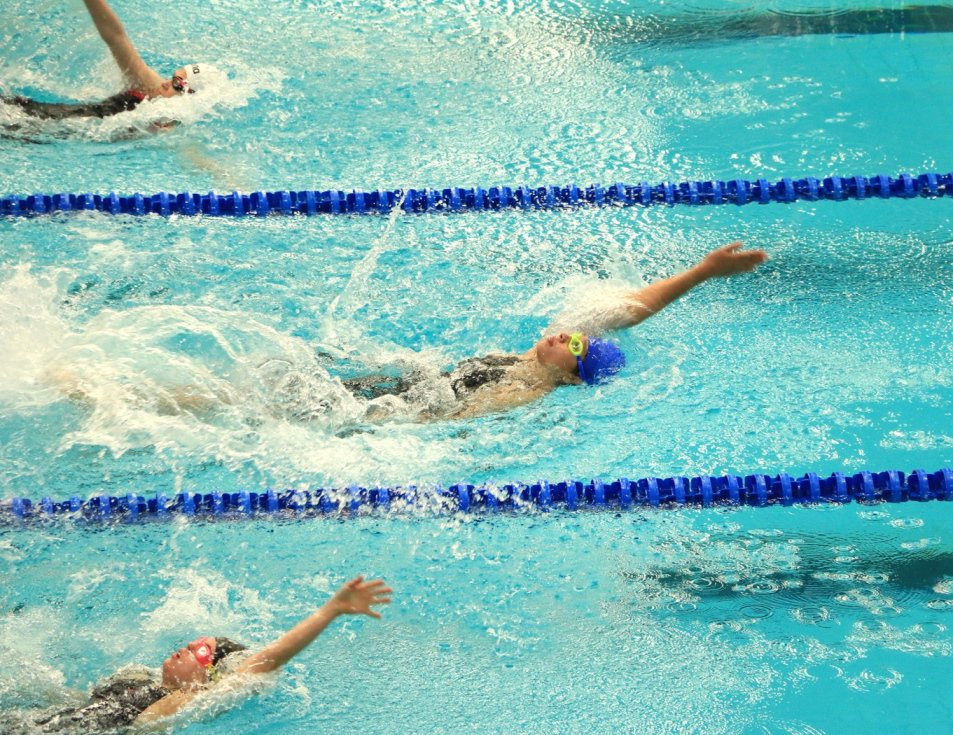 The Australian produced a superb swim as she clocked a time of 2min 22.91sec to beat the Mexican, who was unable to use home advantage to retain her title.

De Garcia was forced to settle for the bronze medal as she was beaten to silver by Leslie Cichoki of the United States.

There was also a shock result in the women’s 50m butterfly S14 as 17-year-old Brazilian Ana Karolina Soares touched the wall in 33.02sec.

Brazilian Paralympian Felipe Caltran Vila Real clinched the men’s 50m butterfly S14 as he led home a clean sweep for his country in a time of 27.82.

Gustavo De Oliveira Nunes was narrowly beaten by his team-mate as he clocked 28.24 to seal the silver medal, while bronze went to Andre Luiz Bento Silva Filho.

Murakami was well clear of the rest of the field as France’s Nathan Maillet ended in second in 2:11.49.

Macau’s Yu Chia Chen rounded off the podium with bronze.

The event in the Mexican city is due to continue tomorrow.