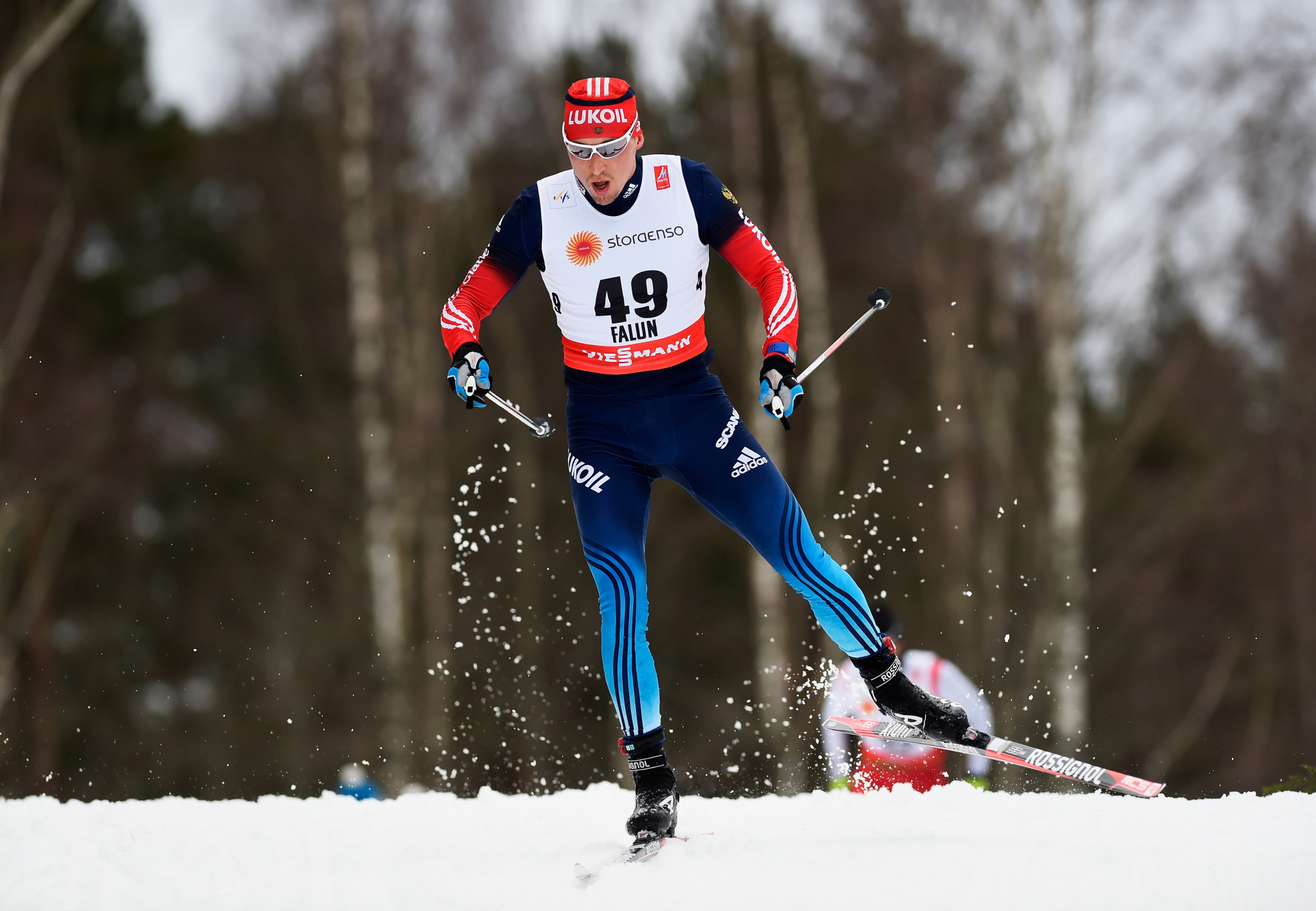 All six Russian cross-country skiers sanctioned by the International Olympic Committee (IOC) Disciplinary Commission have been provisionally suspended after the International Ski Federation (FIS) found they had "participated in a similar manner in the systematic conspiracy" of alleged doping at Sochi 2014.

In a statement, the FIS had confirmed they had imposed the provisional bans based on the IOC's reasoned decision in the case involving Alexander Legkov, who has been stripped of his gold and silver medals from Sochi 2014 and barred from the Olympic Games for life.

The FIS described the evidence provided by the IOC's Disciplinary Commission, chaired by Executive Board member Denis Oswald, as "convincing".

It described in detail the "magnitude of the systematic conspiracy with the goal of avoiding Russian athletes from testing positive at the Sochi Olympic Games", according to the FIS.

"While there are certain individual elements relating to the evidence of the anti-doping rule violation committed by each of the six athletes, the FIS Doping Panel found that all of them participated in a similar manner in the systematic conspiracy and benefitted from the prohibited manipulations," the statement read.

"The FIS Doping Panel therefore concluded that an equal treatment of the six Cross-Country skiers listed in the Duchess List is mandatory."

Today's development deals another blow to Russia's hopes of being able to compete under their own flag at the 2018 Winter Olympic Games in Pyeongchang.

The IOC are due to take a decision on the extent of Russian participation at the Games at its Executive Board meeting in Lausanne on Tuesday (December 5).

It could be a pivotal blow for Russia as the FIS have used the reasoned decision on one athlete and applied it to all of the cross-country skiers implicated.

"The FIS has taken note of the reasoned decision of the IOC Disciplinary Commission for Russian cross-country athlete Alexander Legkov with details of the evidence," the statement added.

"FIS is distraught over the magnitude of the systematic conspiracy with the goal of avoiding Russian athletes from testing positive at the Sochi Olympic Games, described in detail and based on convincing evidence in the IOC decision.

"The FIS Doping Panel therefore deems it highly likely that all athletes listed in the so-called Duchess List have benefitted from the systematic conspiracy."

All six had initially been provisionally suspended by the FIS following the publication of the World Anti-Doping Agency-commissioned McLaren Report in December.

Their bans ran out on October 31 after the Court of Arbitration for Sport (CAS) ruled it could not be extended beyond that date as the athletes had not been charged with an anti-doping rule violation when they extended the temporary bans in May.

The FIS controversially cleared them to compete in the season-opening Cross-Country World Cup in Ruka in Finland last weekend, a decision which was questioned by the IOC.

Skiing's worldwide governing body had claimed they had not yet received the full IOC reasoned decision and therefore could not act.

The IOC disputed this claim.

Vylegzhanin, stripped of his three Olympic silver medals, Belov and Shapovalova all compete in Ruka.

The IOC's reasoned decision on Legkov, who won the men's 50 kilometres event at Sochi 2014 and was part of the 4x10km relay team which finished second, is thought to be crucial.

It It showed the IOC supported the evidence in the McLaren Report, dismissed criticism over the report's findings and backed former Moscow Laboratory director turned whistleblower Grigory Rodchenkov as a "reliable witness".

A total of 22 Russian athletes have been sanctioned by the IOC Disciplinary Commission to date.

It includes competitors in cross-country skiing, bobsleigh, skeleton and biathlon.

All are accused of being involved in a doping and sample tampering programme in operation during their home Games at Sochi 2014.

They have all been banned form competing at any future edition of the Olympics and disqualified from Sochi 2014.

Appeals are likely to be launched by every athlete sanctioned by the IOC and their respective International Federation.

Belov and Legkov have already taken their case to the CAS.