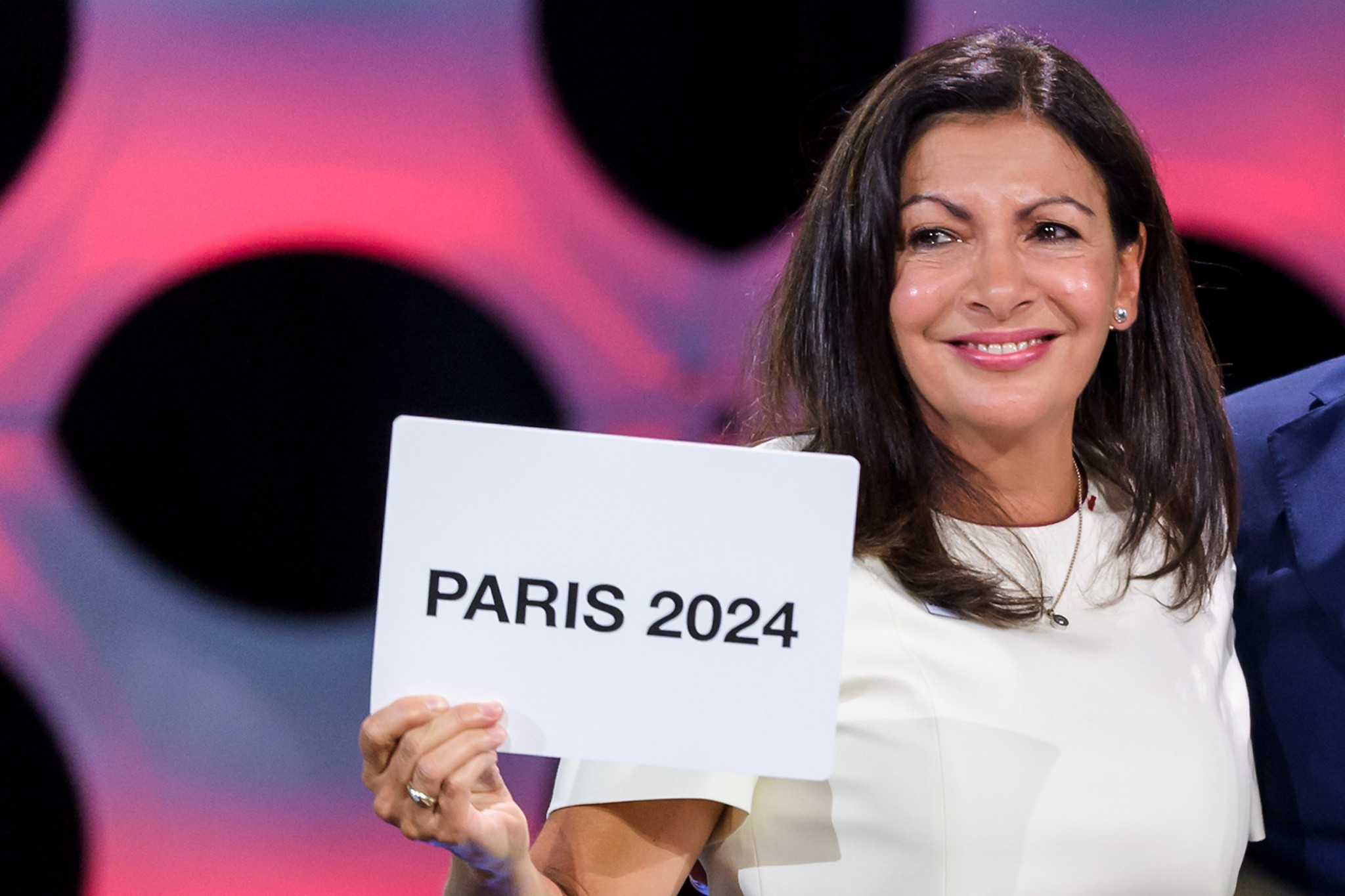 Paris Mayor Anne Hidalgo claims to be confident that a quick decision will be made to finalise the location for an 8,000 capacity "Arena-2" venue to be constructed for when the city hosts the 2024 Olympic and Paralympic Games.

The venue is due to host basketball and wrestling events at Paris 2024 as well as Paralympic goalball.

It is just one of two venues due to be constructed from scratch for the Games along with the new aquatics centre at Saint-Denis.

Under initial plans, it was due to be constructed next to the existing Bercy Arena-1 basketball and judo venue which is also known as the AccorHotels Arena.

It had been expected to be completed in 2021.

Concerns have been raised by local residents since Paris was confirmed as host in September, however, over a possible loss of green park-land around the construction site.

Officials from different authorities associated with the event have since refrained from backing the existing plan and it is possible that an alternative site could be found.

"What we want is that on a certain number of sites on which there were question marks or questions, it is to look at all the alternatives so that ultimately it is cheaper and more useful," Hidalgo said here on the opening day of an International Olympic Committee (IOC) Orientation Seminar.

"Very soon, in the coming weeks, we will be able to make a new proposal to the IOC.

L'Equipe and other French media have reported, citing an aide of Hidalgo, that a decision should be made in the next two weeks.

There has been speculation that a new site may be sought in the Grand Paris zone slightly further out from the city centre.