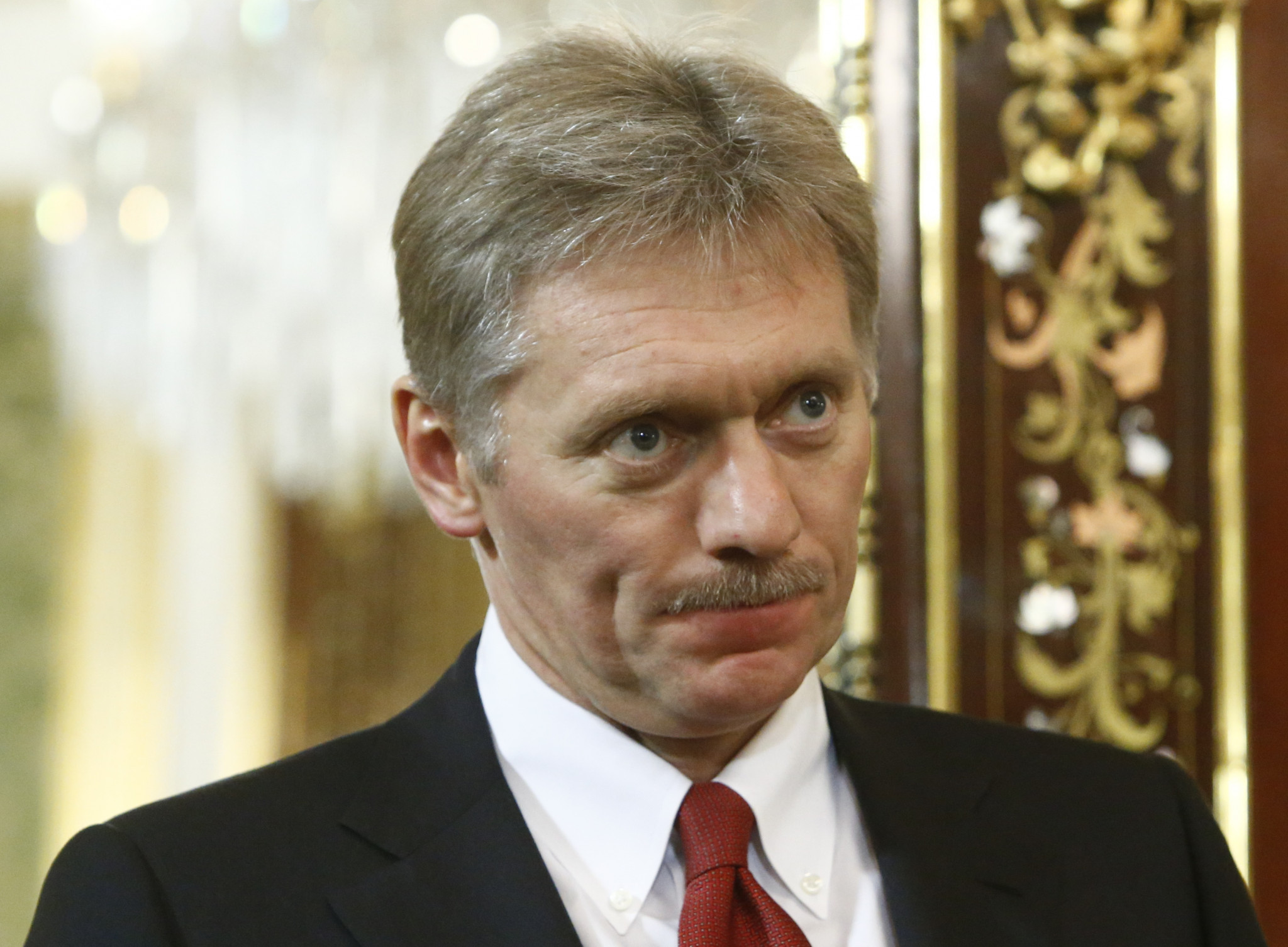 The Kremlin have claimed it will be “very hard to steal” Russia’s position at the top of the Sochi 2014 medals table and pledged to protect the interests of their athletes.

Russia finished top of the medal table at the Olympic Games three years ago with a total of 13 gold, 11 silver and nine bronze.

The country has since been embroiled in a doping scandal, which has resulted in the International Olympic Committee’s Oswald Commission sanctioning several of their medallists in recent weeks.

Alexander Zubkov, who carried the Russian flag at the Opening Ceremony of Sochi 2014 and is now President of the Russian Bobsleigh and Skeleton Federation, was among athletes sanctioned last week.

Zubkov was a member of the victorious two and four-man crews at Sochi 2014 but has now been stripped of both gold medals.

Speed skating silver medallist Olga Fatkulina has also been stripped of her medal, along with cross-country skiers Alexander Legkov and Maxim Vylegzhanin.

Legkov won gold in the 50 kilometre freestyle and a silver medal in the 4x10km relay event, while Vylegzhanin secured three silver medals at the Games.

Despite Russian athletes being in line to receive medals in a couple of cases, the sanctions would see the country drop to fourth on the medals table on nine gold, seven silver and eight bronze.

They would fall behind Norway, Canada and the United States in the overall standings.

Kremlin Spokesman Dmitry Peskov has now pledged to back their athletes and claimed the Games would remain an achievement for the Russian team.

"The victory will be very hard to steal, let alone a victory that will forever remain an achievement of our team and of our heroic athletes," Peskov said, according to the Russian news agency Tass.

"As for the decisions which are made, they are to be analysed fundamentally, calmly and soberly.

“What is most important, further persistent and energetic measures are to be taken under the applicable legislation for the protection of legitimate interests of our athletes in full cooperation with international sports organisations.”

Each of the athletes sanctioned have been barred from competing at any future editions of the Olympic Games by the IOC Disciplinary Commission for alleged doping.

A total of 14 athletes have been sanctioned to date by the Commission, although Sochi 2014 figure skating champion Adelina Sotnikova was cleared of any wrongdoing.

The sanctioned athletes have been accused of being involved in a doping and sample tampering programme in operation during Sochi 2014.