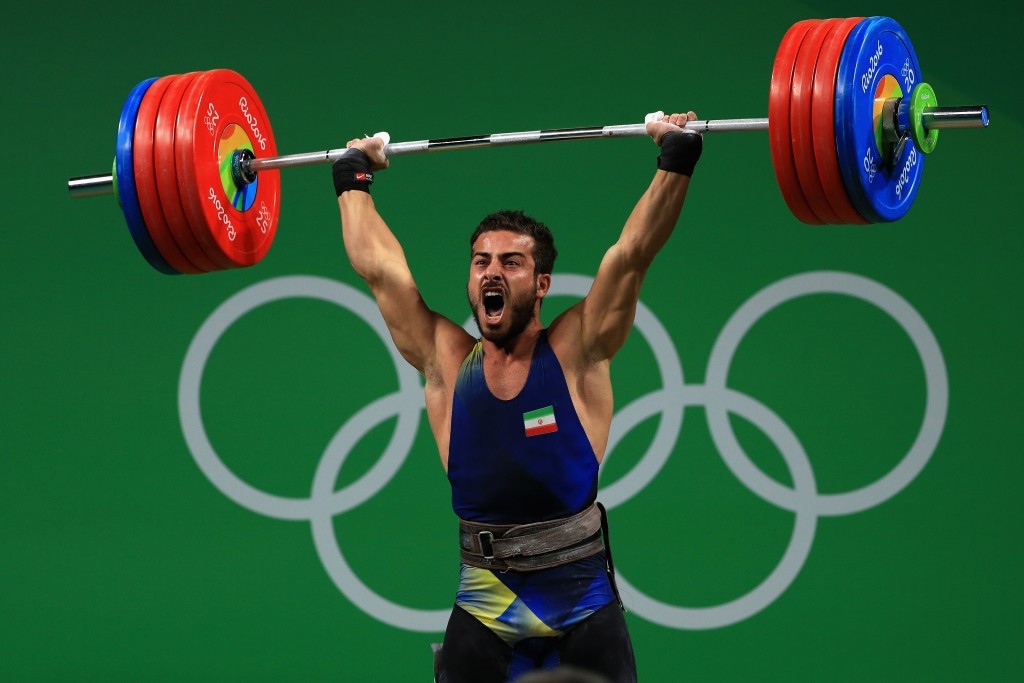 Reigning Olympic champion Kianoush Rostami of Iran is all set to compete at the upcoming International Weightlifting Federation (IWF) World Championships here after receiving his visa to travel to the United States.

Rostami, the world record holder at 85 kilograms, had originally been denied a visa but said from his home last week that he was successful with his second application.

USA Weightlifting chief executive Phil Andrews has today taken to social media to confirm the full Iranian team are now heading to the World Championships, which are scheduled to begin on Tuesday (November 28).

"For Weightlifting friends, I am happy to confirm Team Islamic Republic of Iran, inclusive of Olympic champion Kianoush Rostami, has visas in hand are en route to the World Championships," Andrews wrote in a Facebook post.

"Thank you to the US Department of State and the US Olympic Committee for their assistance."

It was a race against time for Rostami, whose first application was a "214b denial" - which means the US Department of State was not fully satisfied of his intent to return to Iran after the World Championships.

There is no US embassy in Iran, meaning the 26-year-old had to travel to Dubai for a second interview with consular officials.

Rostami, a Kurd who trains alone without a coach, and who has criticised Iran’s coaches in the past, said he would never seek asylum in the US.

"I love Iran - we owe much to our martyrs and war veterans," he said.

"I just think about winning gold in the World Championships, and about a world record.

"The world record is the person that wants to fight me."

Rostami was announced as male Weightlifter of the Year by the IWF in February after polling 20,000-plus votes, more than three times as many as his nearest rival, the Georgian super-heavyweight Lasha Talakhadze.

Two days later, he was dropped by the Iran national team for failing to attend a training camp, but is now back in the side.

The two-time world champion rested for 11 months after the Rio 2016 Olympic Games, where he broke his own world record with a total of 396kg.

He returned to high-intensity training only about two months ago.