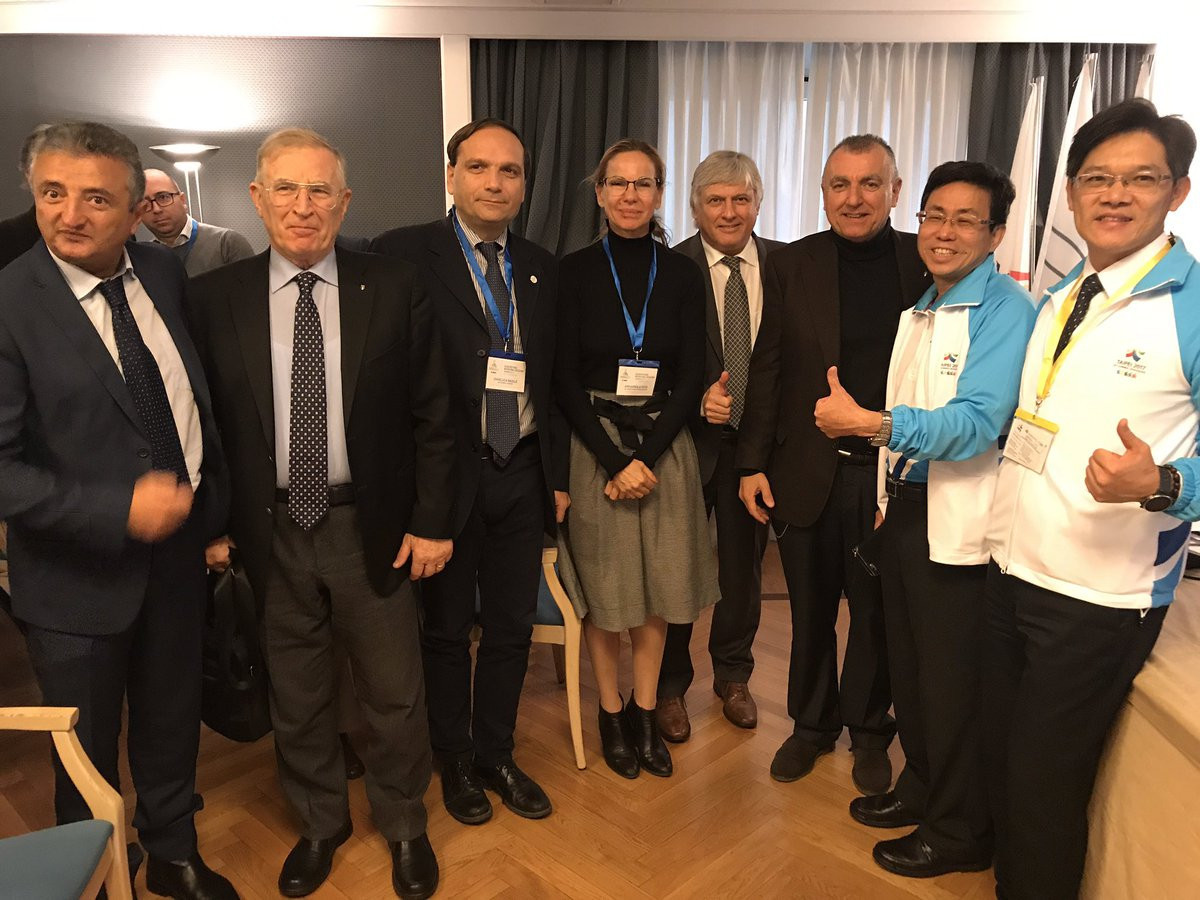 Naples has played host to de-briefing sessions on the Taipei 2017 Summer Universiade as the Italian city continues its preparations to host the 2019 edition.

The four-day event was the last official meeting between the previous and future Summer Universiade hosts.

It provided a structured forum for the operational and organisational lessons learned from Taipei 2017 to be passed onto Naples 2019.

The Taipei 2017 Organising Committee was represented by a team of 25 sport management experts and three interpreters, who outlined the successes and setbacks they faced.

"It has been a great pleasure to visit Napoli in person and share our experience with the 2019 Organising Committee.

"I believe that we have delivered the best of our knowledge as an Organising Committee for the Summer Universiade.

"I sincerely hope that through the de-briefing sessions this week, we're able to help Napoli 2019 carry out a fantastic Summer Universiade in 2019."

The de-brief covered 21 key functional areas for putting on a successful Summer Universiade, including the Athletes’ Village, broadcasting, transportation and venues.

A knowledge transfer session was held on the final day and was based around education, marketing, media and transportation.

Taipei Mayor Ko Wen-je recently hailed a "miracle summer" for Taiwan, after a watching a documentary dedicated to Taipei 2017.

"We joined forces and overcame difficulties to make history, so I think the Universiade will become an unforgettable memory for many," Ko said.

It is claimed that more than 87 per cent of available tickets were sold for Taipei 2017, which attracted student-athletes from 134 nations.

Naples 2019 will see the International University Sports Federation celebrate the 60th anniversary of the Summer Universiade in Italy, which also held the very first edition of the event in Turin in 1959.