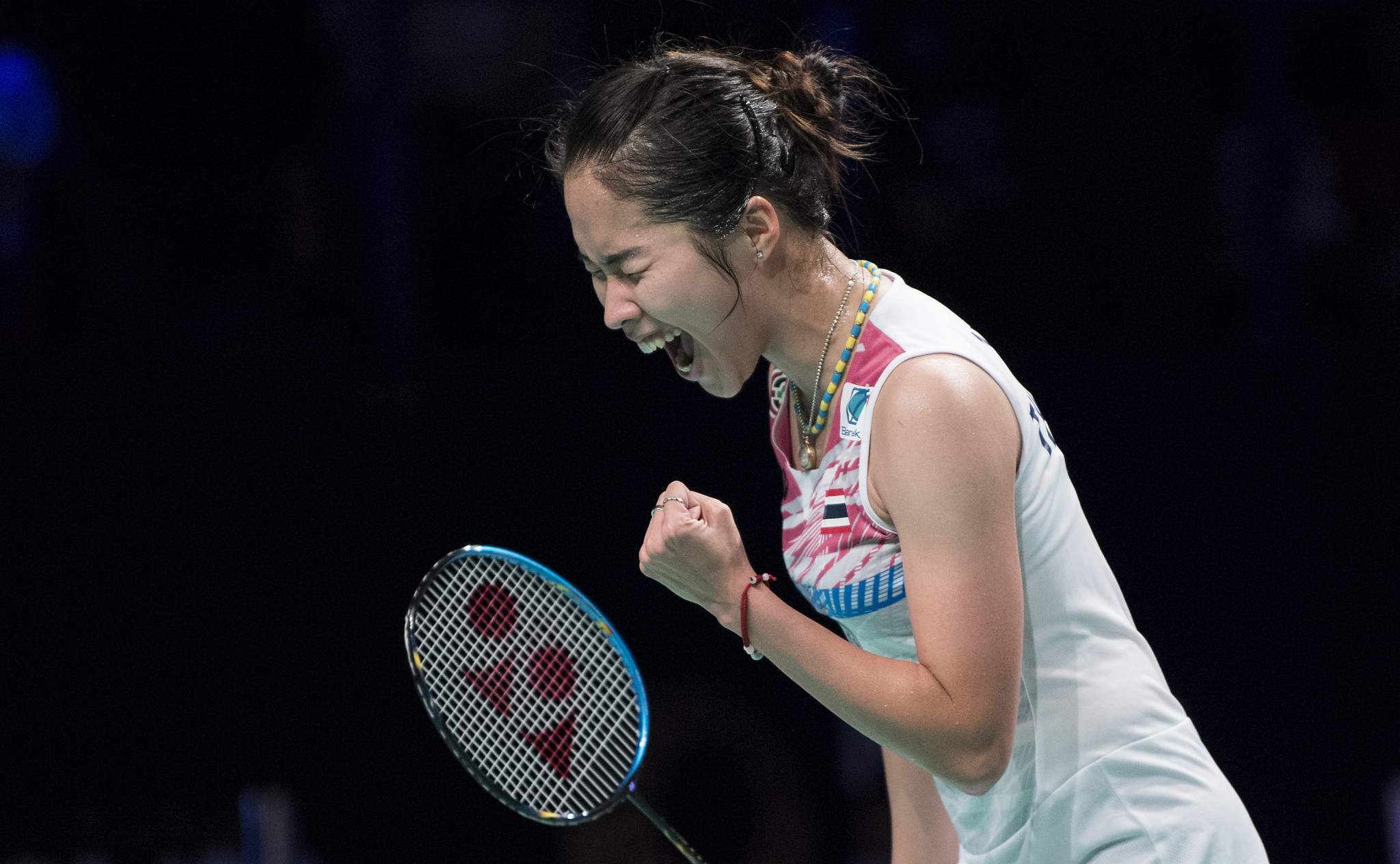 The top two women's seeds were knocked out on quarter-finals day at the Badminton World Federation China Open.

Tai fell to Thailand's former world number one Ratchanok Intanon, the eighth seed who won the World Championship in 2013.

Sindhu, the Rio 2016 silver medallist, was beaten by another home qualifier with her loss meaning a repeat of last year's Olympic final was not booked for the last four.

The semi-finals will be played tomorrow.