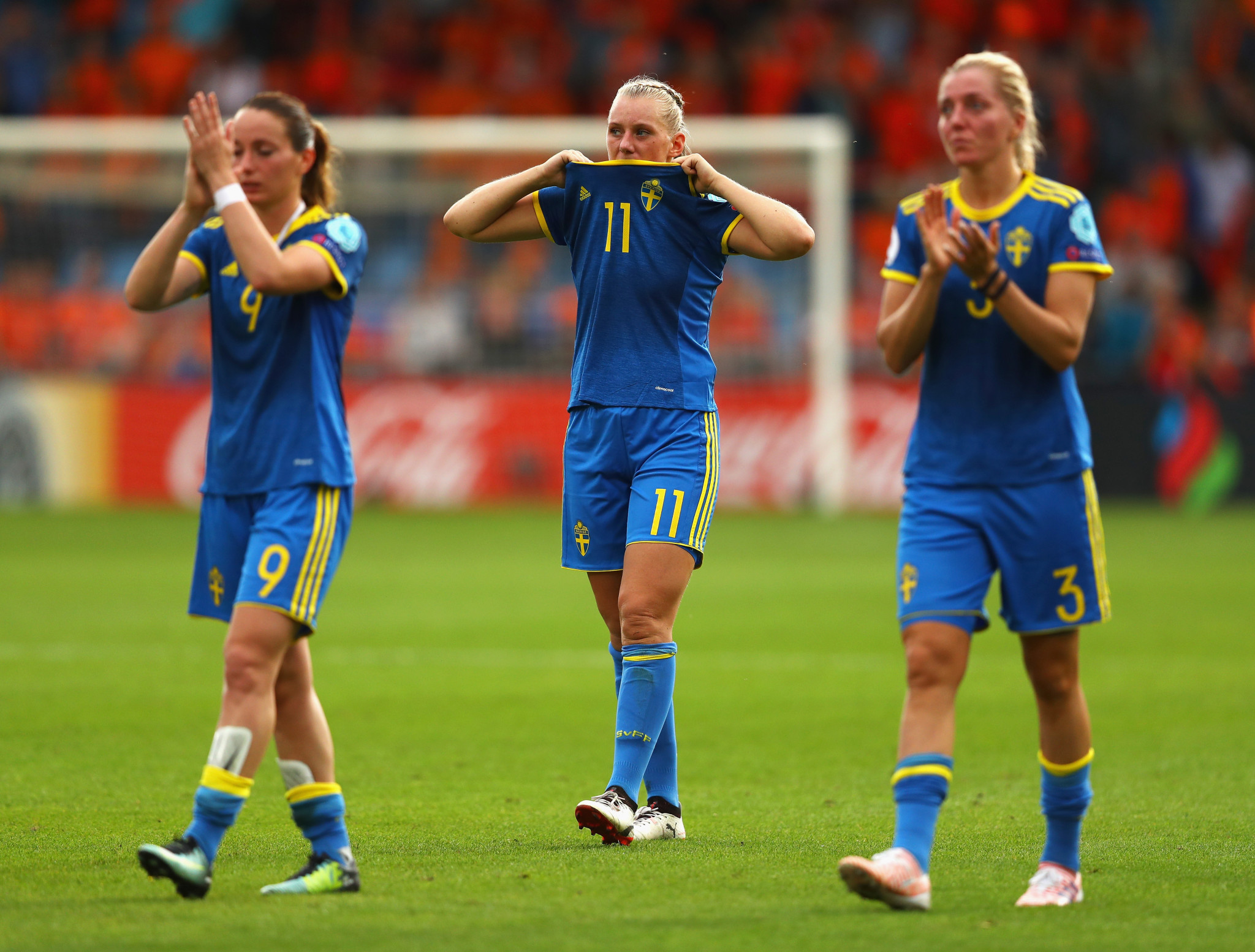 Sweden's Football Association have agreed new contracts for their women's team after they had threatened to boycott both the Player Awards Gala on Monday (November 20) and their upcoming fixture against France on November 27.

Although the financial details of the agreement are undisclosed, both parties are 'happy' with the new agreement.

The agreement lasts until 2020 and includes reimbursement for players who have competed at international level throughout 2017, to bring their pay in line with the new deal.

Speaking on the Swedish FA's website, Håkan Sjöstrand said: "It is extremely important for us that the players are appreciated - so of course it is very nice now to have an agreement in place they they both and we are very please with.

"It has taken time, but the important thing is that the end result will be good. Now we put this debate behind us and focus on new victories for Swedish football." 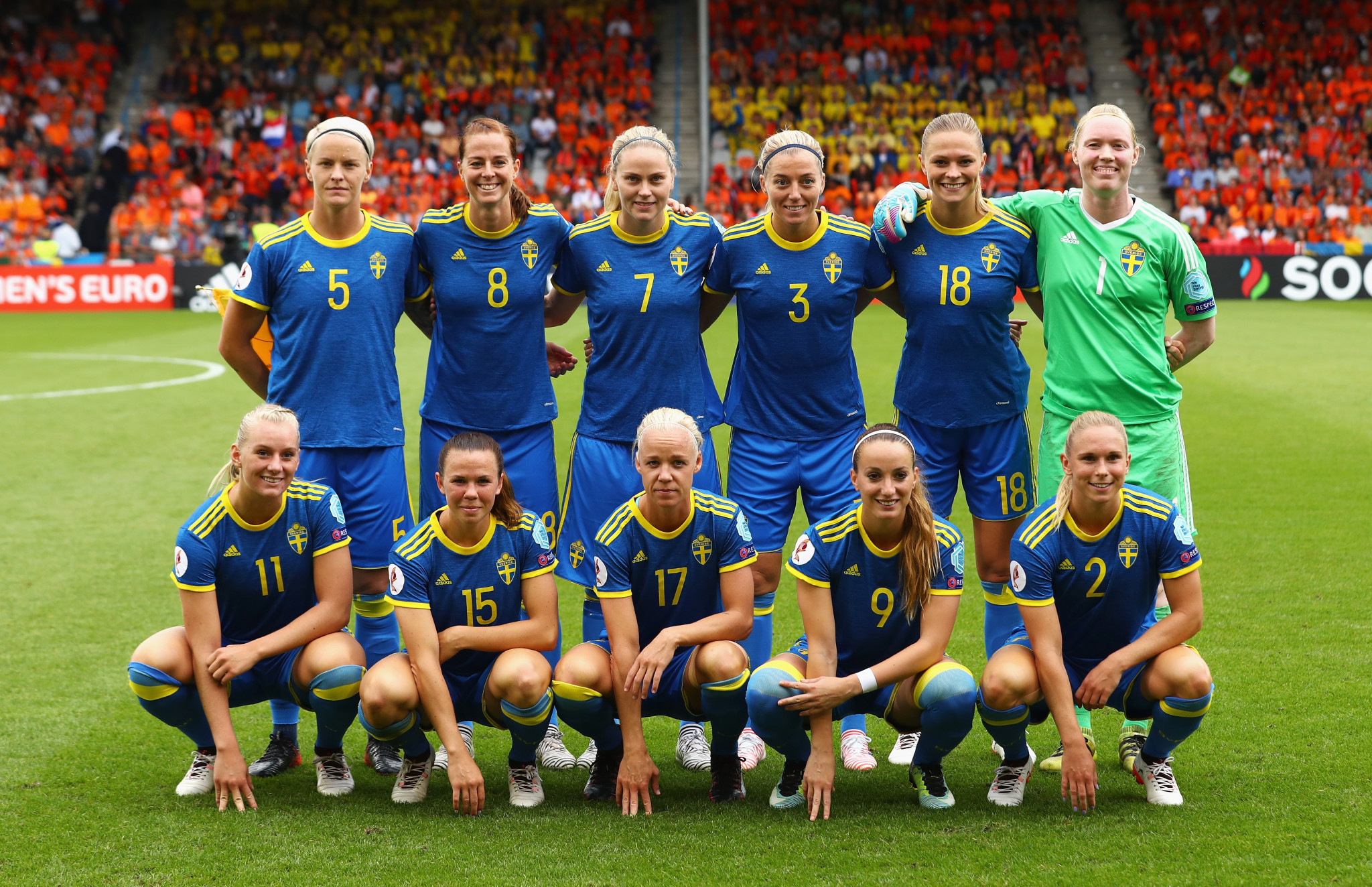 Prior to the new agreement, Sweden's female internationals were paid a base salary of 2000 SEK (£180/$238/€202) per-match or assignment, regardless of how far they had to travel or for how long the trip lasted.

"It has been a long process for all parties.

"I am glad that we can now move on and focus on the sporting game.

"Now we are all looking forward to a fantastic football gala where Swedish football will be celebrated."

On the international stage, the Swedish women's team have regularly overshadowed the men's by reaching the latter stages of World Cup and European Championship finals, and frustration over the delay in amending their pay terms led to Caroline Seger announcing a player strike for the upcoming France fixture.

Disputes over pay have been ongoing for some time with Sweden's international women's side also threatening to go on strike during last summer's European Championship Finals in the Netherlands.

A recent report into the growth of women's football found Sweden allocates one of Europe's highest budgets to the women's game, with 179,050 women on their national association’s books in the 2016/17 season - the second highest in Europe.

Denmark’s Football Association cancelled a World Cup qualifier against Sweden last month due to a "grotesque" dispute over players’ contracts.