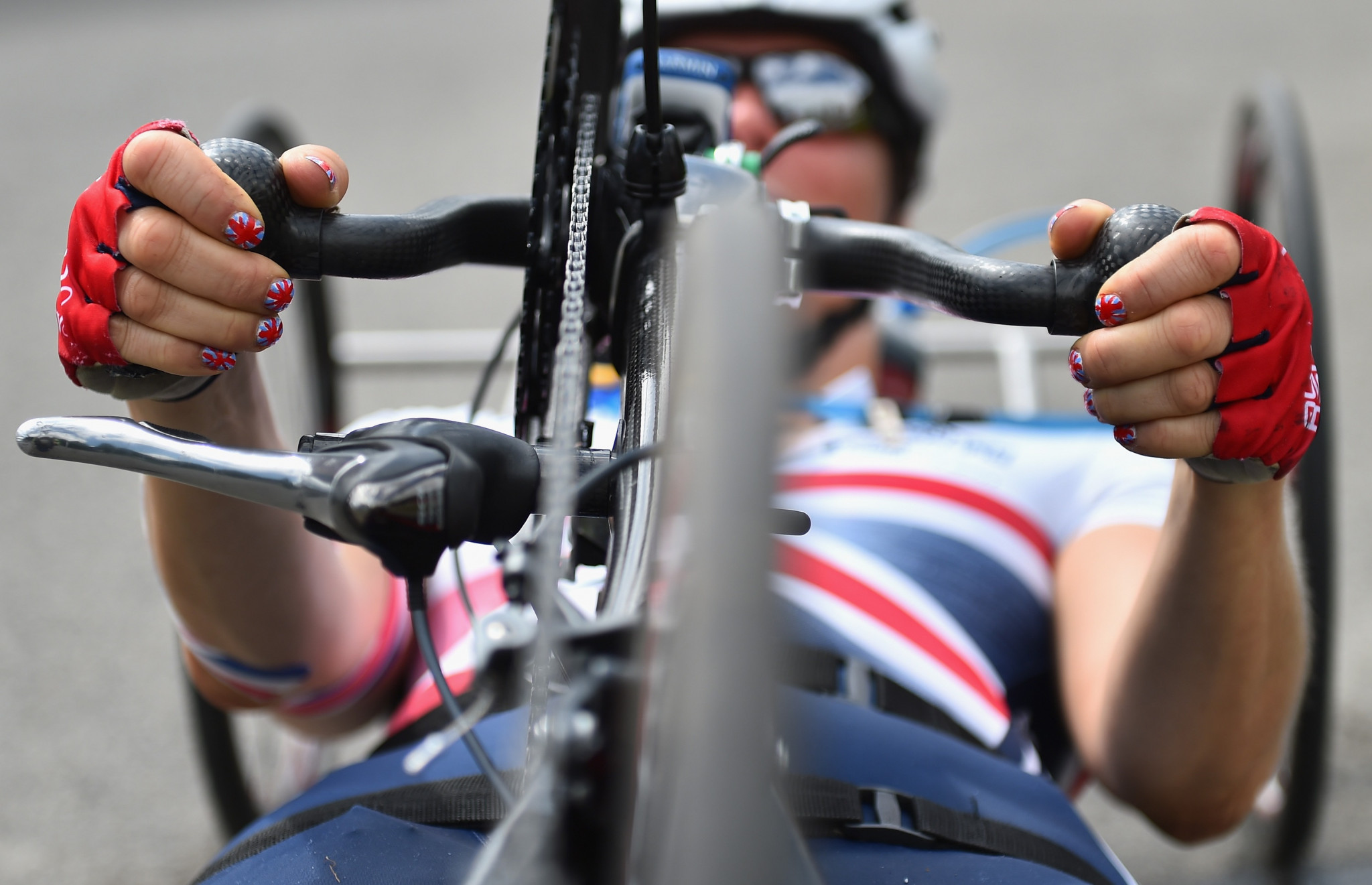 The Briton, who won the women’s road time trial H1-3 at Rio 2016, will be among more than 230 graduates attending the Scottish city’s Caird Hall for a winter ceremony on November 24.

A keen runner and mountaineer before becoming paralysed in a rock-climbing accident, Darke now takes part in canoeing and sit-skiing, as well as hand-cycling.

She has hand-cycled in various corners of the world, including central Asia and the Himalayas, the Karakoram mountain range in Asia and the length of the Japanese archipelago.

Darke has also co-organised expeditions, including sea kayaking along the coastlines of British Columbia and Alaska, skiing across the Greenland icecap, climbing the kilometre-high vertical rock-face of El Capitan in California, and kayaking through the fjords of South American region Patagonia.

As a coach and facilitator, author and speaker, the 46-year-old works regularly with young people, schools, businesses and many other organisations, particularly on the subject of challenge and change.

Abertay University Principal Nigel Seaton said dedication to her sport and will to succeed made Darke an excellent role model for students.

"Her determination, coupled with a drive to educate and bring about change, reflects the values of Abertay University.

"I look forward to welcoming all of our graduates to this year’s winter ceremony."

Students will graduate from across Abertay’s four academic schools of Design and Informatics, Social and Health Sciences, Science Engineering and Technology and Dundee Business School.

The ceremony will also see the first cohort of students on Abertay’s accelerated degree programmes graduate, entering the jobs market months ahead of their peers.

That same year, she won TRI-1 gold at the International Triathlon Union World Championships in Auckland in New Zealand.