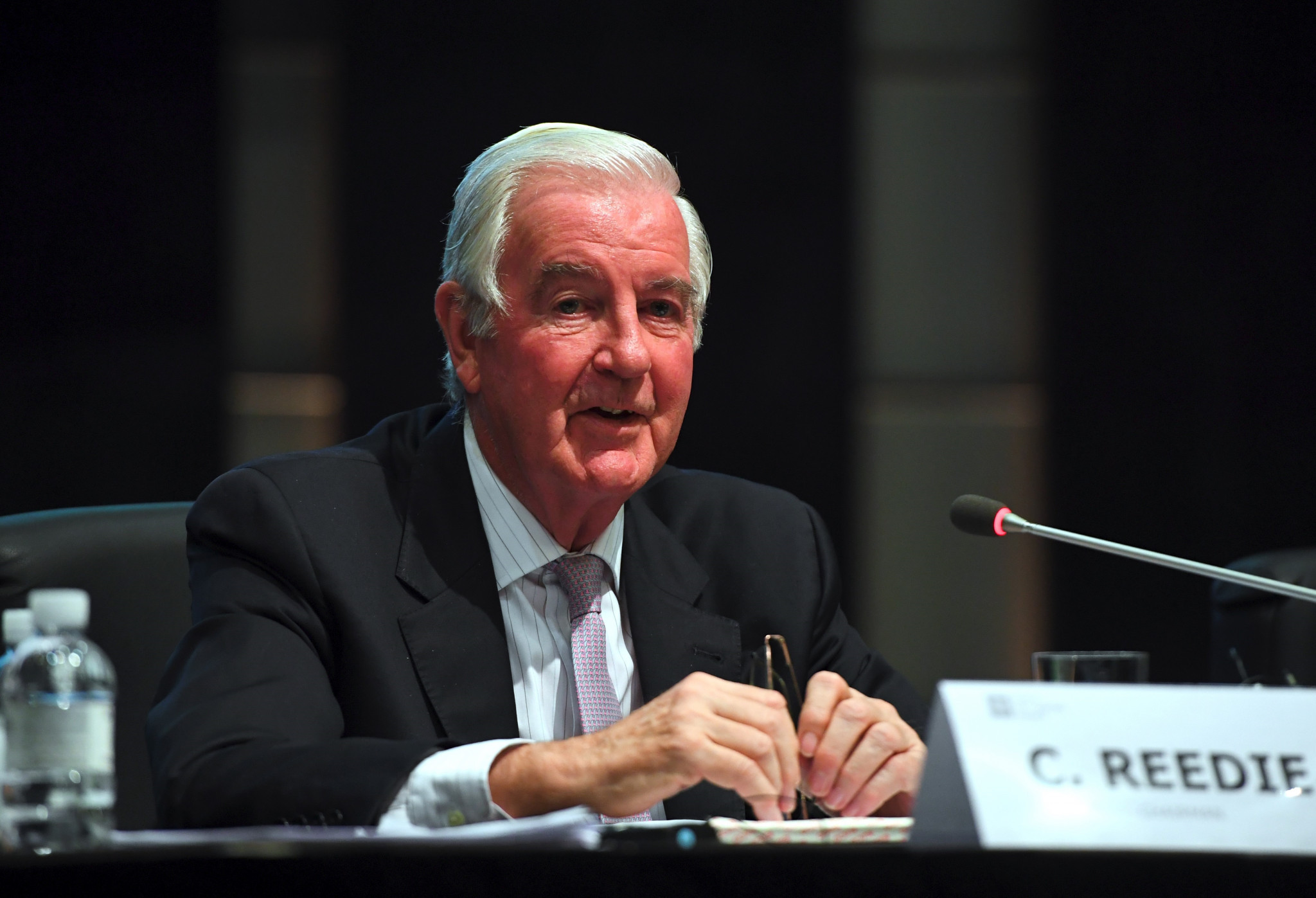 Being allowed inside the laboratory in Moscow will be the price that the World Anti-Doping Agency (WADA) will demand for cooperating with a Russian investigation into the drugs scandal that has engulfed the country,

WADA President Sir Craig Reedie revealed here today they been contacted by the  internal Investigative Committee in Moscow to help them.

"The Investigate Committee have written to us to cooperate with their work," Sir Craig said at the end of today's WADA Foundation Board meeting.

"One condition will be that we are granted access to the Moscow laboratory."

Russian Investigative Committee spokesperson Svetlana Petrenko had claimed last week they were "ready for cooperation" with WADA and had sent an official request.

The Committee, however, has already ruled that there is no evidence Russia was guilty of institutional doping as they had been accused of in the WADA-commissioned McLaren Reports.

WADA last week claimed it had obtained an electronic database from a whisteblower of all testing data at the Moscow laboratory between January 2012 and August 2015.

The information includes details of thousands of drugs tests, providing new evidence which appears to confirm many of the allegations made by Canadian lawyer Richard McLaren in his WADA-commissioned reports published in July and December 2016.

WADA now want access to the laboratory so they can match the samples to the database.

Russia's Sports Minister Pavel Kolobkov told the WADA Foundation Board today that the authenticity of the database was "highly questionable".

Petrenko claimed last week that that Grigory Rodchenkov, former head of the laboratory in Moscow, who defected from Russia and provided much of the information for the McLaren Reports, had tried to obtain the database.

He had tried to persuade his successor as laboratory director to give him the electronic records but that she had contacted the Investigative Committee instead and they secured the records.

Sir Craig warned Russia that gaining access to the laboratory remained a key condition of the Russian Anti-Doping Agency regaining its compliance with WADA.

The WADA Foundation Board meeting today decided to extend its status of being non-compliant, a sanction first imposed in November 2015.

The decision not to lift the ban today has cast a doubt over whether Russia will be allowed to compete under its own flag at next year's Winter Olympic and Paralympic Games in Pyeongchang.

"It is in their own interests to cooperate with WADA," Sir Craig told insidethegames.