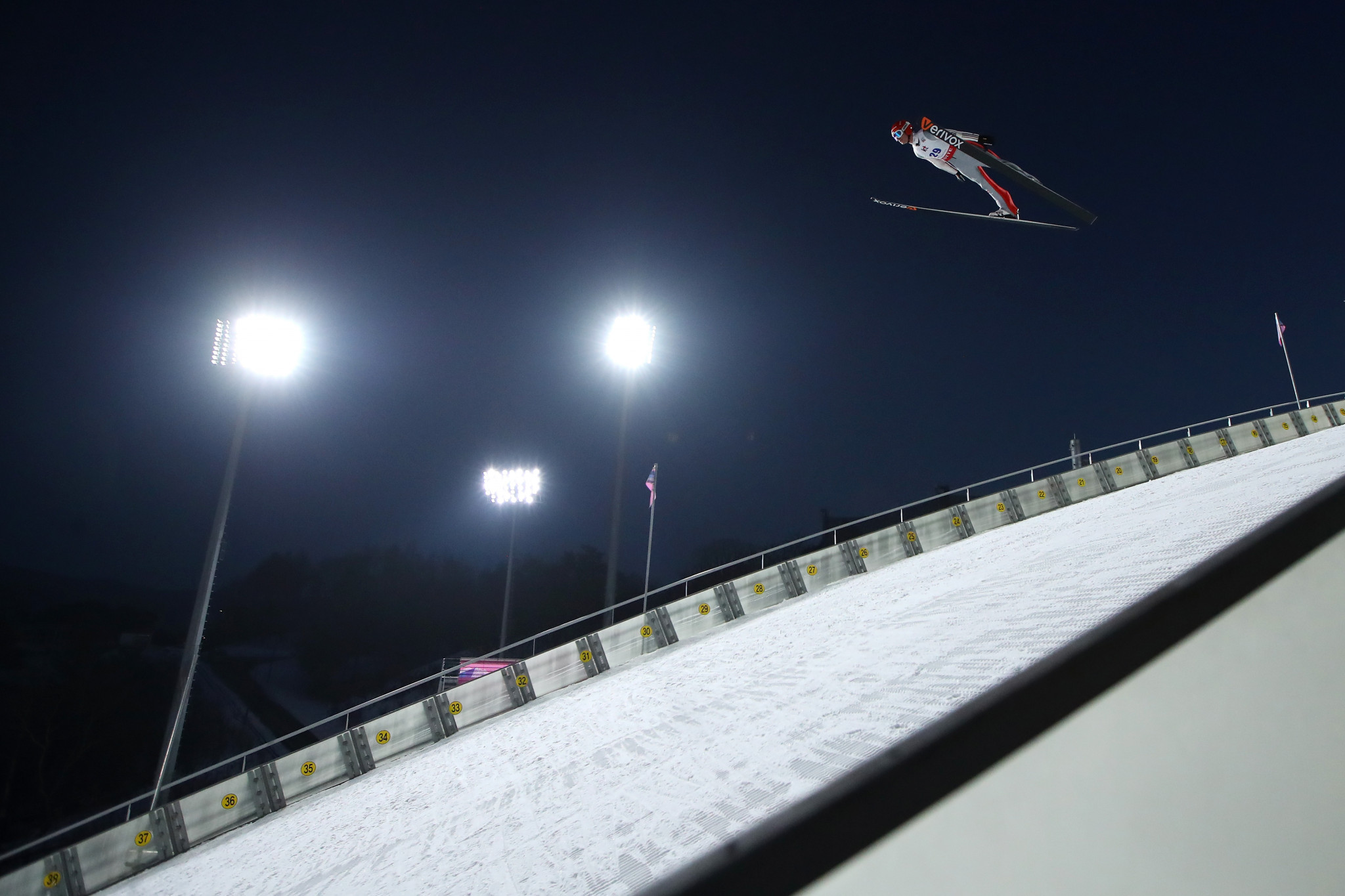 Wank, a member of the German squad which earned team gold at the Sochi 2014 Winter Olympics, will opt to compete in Continental Cup events during the early part of the season.

It follows news Wank has been suffering from back problems.

He is expected to then join up with the remainder of the German squad at a later date.

The 29-year-old will be part of their team for the Four Hills Tournament, which will begin in Oberstdorf on December 30.

Wellinger, who was the best German in last year’s overall World Cup when he placed fourth, hopes to improve further for the Olympic season.

"I'm satisfied with the summer competitions and the final phase of the preparation for the upcoming winter,” he said.

“I want to try to get in the rhythm for the competitions from the start and show good jumps on a high level.

“That's why I did some intense physical training this summer.

“On the hill, my main focus was on a symmetrical take-off with which I want to reduce the probability of error and make my jump more effective.”

Wank and Wellinger will be joined on the team by Richard Freitag, Markus Eisenbichler, Karl Geiger, Stephan Leyhe, Pius Paschke and David Siegel.

Paschke was has been able to convince the national coaching staff with her performances on the Continental Cup circuit, while Siegel is claimed to have impressed in training.

The opening World Cup of the season is due to take place in Wisla on November 18 and 19, with action then heading from Poland to Finland, with Ruka hosting from November 25 and 26.

"We were recently training for the first World Cup in Garmisch-Partenkirchen and Oberstdorf,” said Werner Schuster, Germany’s head coach.

“There we had an ice track and landed on mats.

“We will make our first jumps on snow this season in Wisla.

"After the long weeks of preparation, we are all really looking forward to the World Cup opening in Wisla.

“The enthusiastic Polish fans always provided a great atmosphere in the past and since winter arrived right on time, nothing shall get in the way of a great season opener."