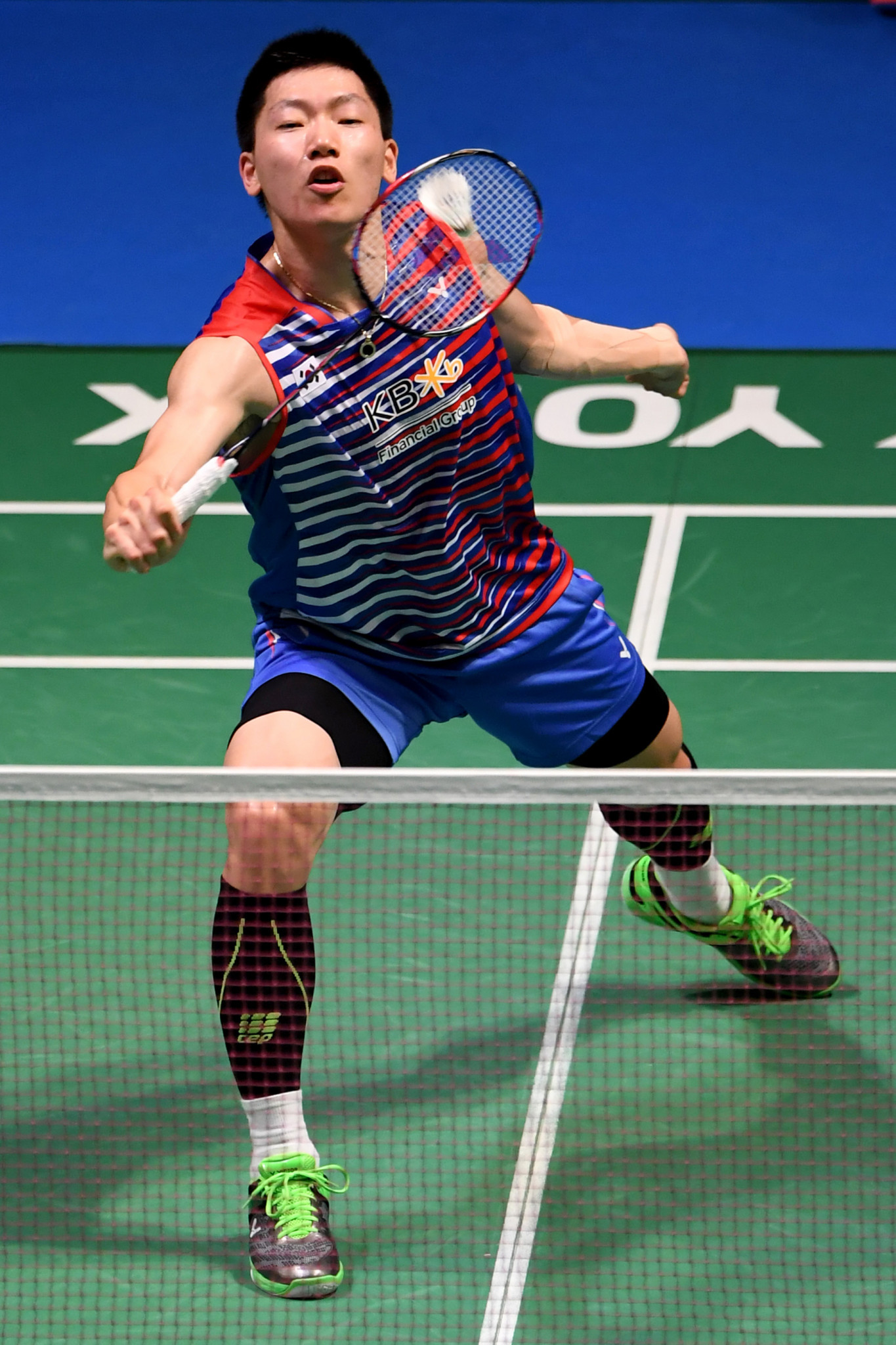 The host nation enjoyed a dominant day of singles qualification at the Badminton World Federation China Open in Fuzhou.

South Korea's Lee Dong Keun was the only non-Chinese player to progress through to the main draw as the Super Series tournament began at the Haixia Olympic Sports Center.

Three matches were held in women's singles qualifying with China winning in all three.

Main draw action is due to start tomorrow.