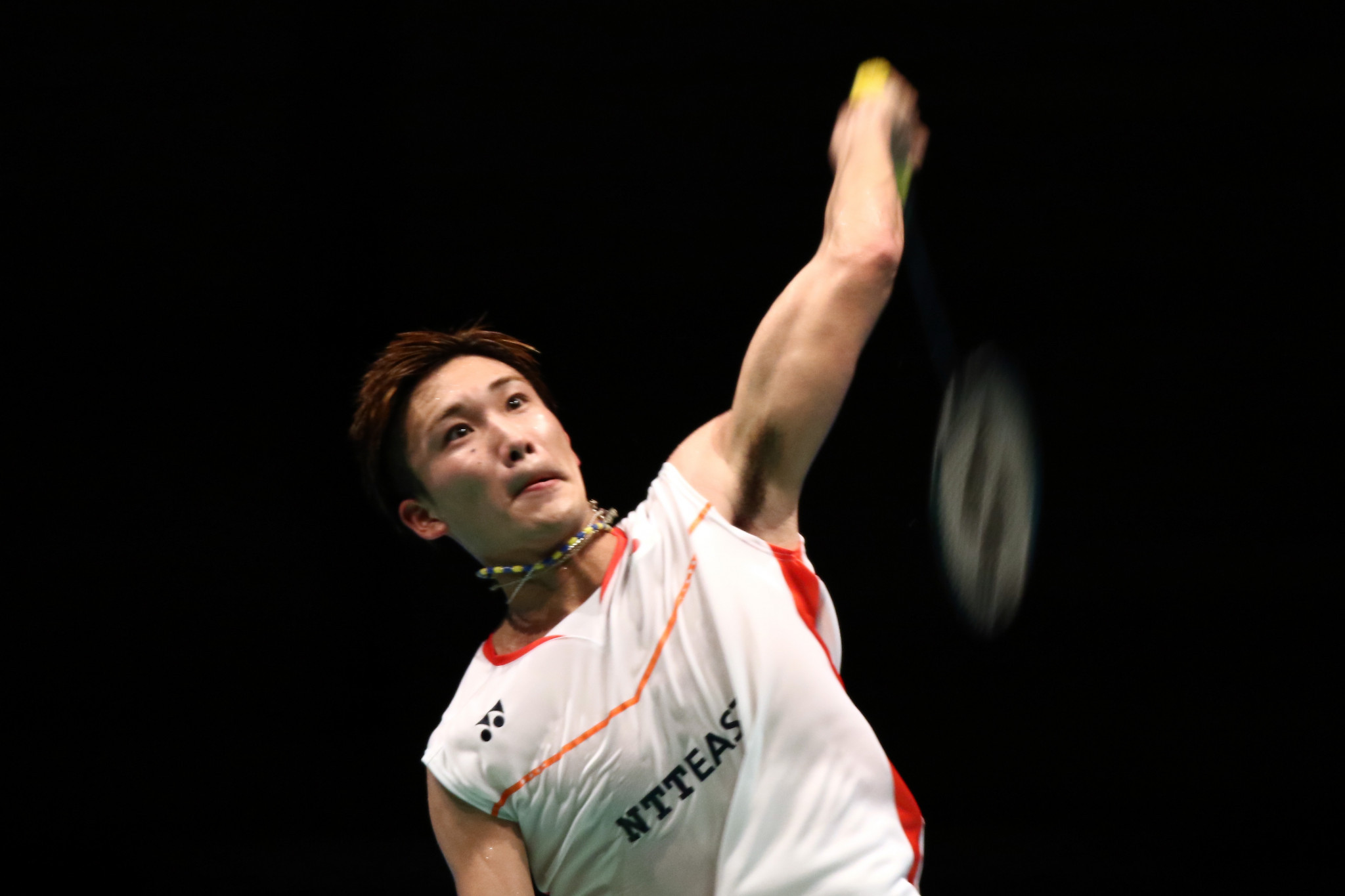 China’s Zhang Yiman was unable to back up her surprise quarter-final win at the Badminton World Federation (BWF) Macau Open as she missed out on a place in tomorrow’s women’s singles final.

She looked on course to follow the victory with semi-final success in the Tap Seac Multisport Pavilion, when she claimed the opening game 22-20 in her tie against Chinese Taipei’s Pai Yu Po.

Pai will now face Cai Yanyan in the final, with the Chinese player having eased to a 21-16, 21-13 win against second seed Cheung Ngan Yi of Hong Kong.

There was a comfortable win for Japan’s Kento Momota in the men’s singles event, as he beat Lee Hyun Il of South Korea in straight games, 21-8, 21-10.

Momota will meet a rested Ihsan Maulana Mustofa in tomorrow’s final, with the Indonesian having received a walkover in his last four match.

He had been due to face Malaysia’s Zulfadli Zulkiffli, but his opponent withdrew after sustaining an injury in a fall during his quarter-final match.

The pairing surprisingly dominated throughout the contest, winning 21-19, 21-8.

China’s Huang Yaqiong and Yu Xiaohan will provide the opposition in the final, following their 21-18, 21-15 triumph against Indonesia’s Della Destiara Haris and Tiara Rosalia Nuraidah.

China and South Korea will also be represented in the mixed doubles final.

Fifth seeds Zheng Siwei and Huang Yaqiong emerged as 21-12, 21-12 winners over Malaysia in their semi-final.