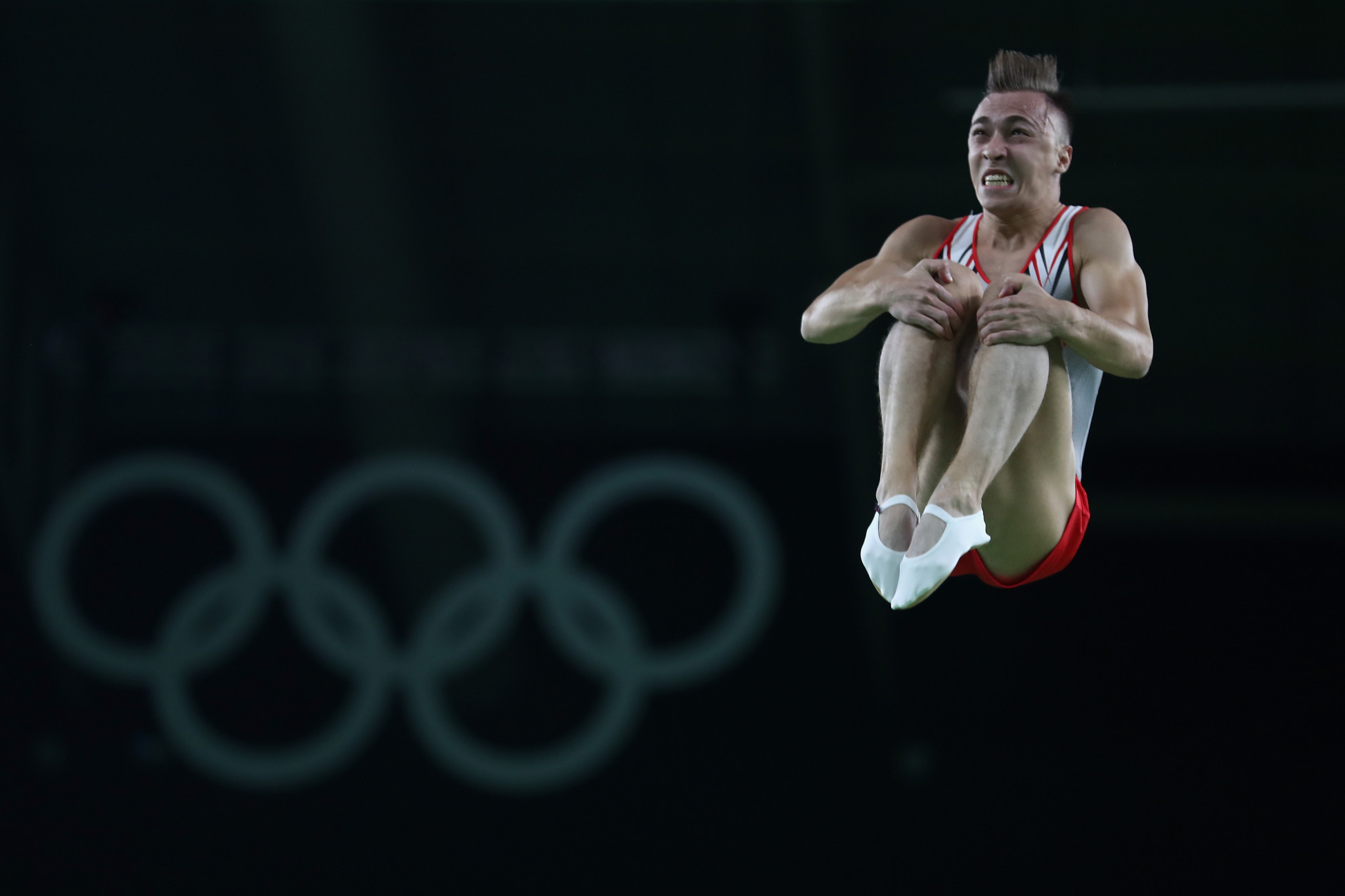 Belarus' Uladzislau Hancharou will be aiming to add the world title to the Olympic gold medal he claimed at last year's Games in Rio de Janeiro when he competes at the Trampoline Gymnastics World Championships in Sofia.

The 21-year-old is among the star names due to battle for medals at the Arena Armeec in the Bulgarian capital.

The event begins tomorrow and runs through to Sunday (November 12).

Hancharou headlines a strong men's field, which includes all three gymnasts who finished on the podium at Rio 2016.

Olympic silver medallist Dong Dong of China and compatriot Gao Lei, the reigning world champion who won bronze in the Brazilian city, are expected to challenge for the men's crown.

In the women's event, China are hoping to dominate once again after claiming a podium sweep at the 2015 World Championships in Odense in Denmark.

The Chinese charge this time around is set to be led by Jia Fangfang, gold medallist at the World Games in Wrocław earlier this year, and Chen Lingxi.

"At the Rio Olympic Games, the breathtaking spectacle of the trampoline competitions was enthusiastically received by the public and we hope to continue to build on this success with these World Championships," International Gymnastics Federation President Morinari Watanabe said.

"At the same time, the other disciplines also generated interest during The World Games in Wroclaw."

"It is very challenging to hold such an event and the experience of the staff who have already organised our first Trampoline World Championships in 2013 is extremely valuable," said Dimitrov.

"Our aim is to provide the best possible conditions for the athletes, delegations, officials and the public here at the Arena Armeec and we hope that everyone will enjoy these Championships."