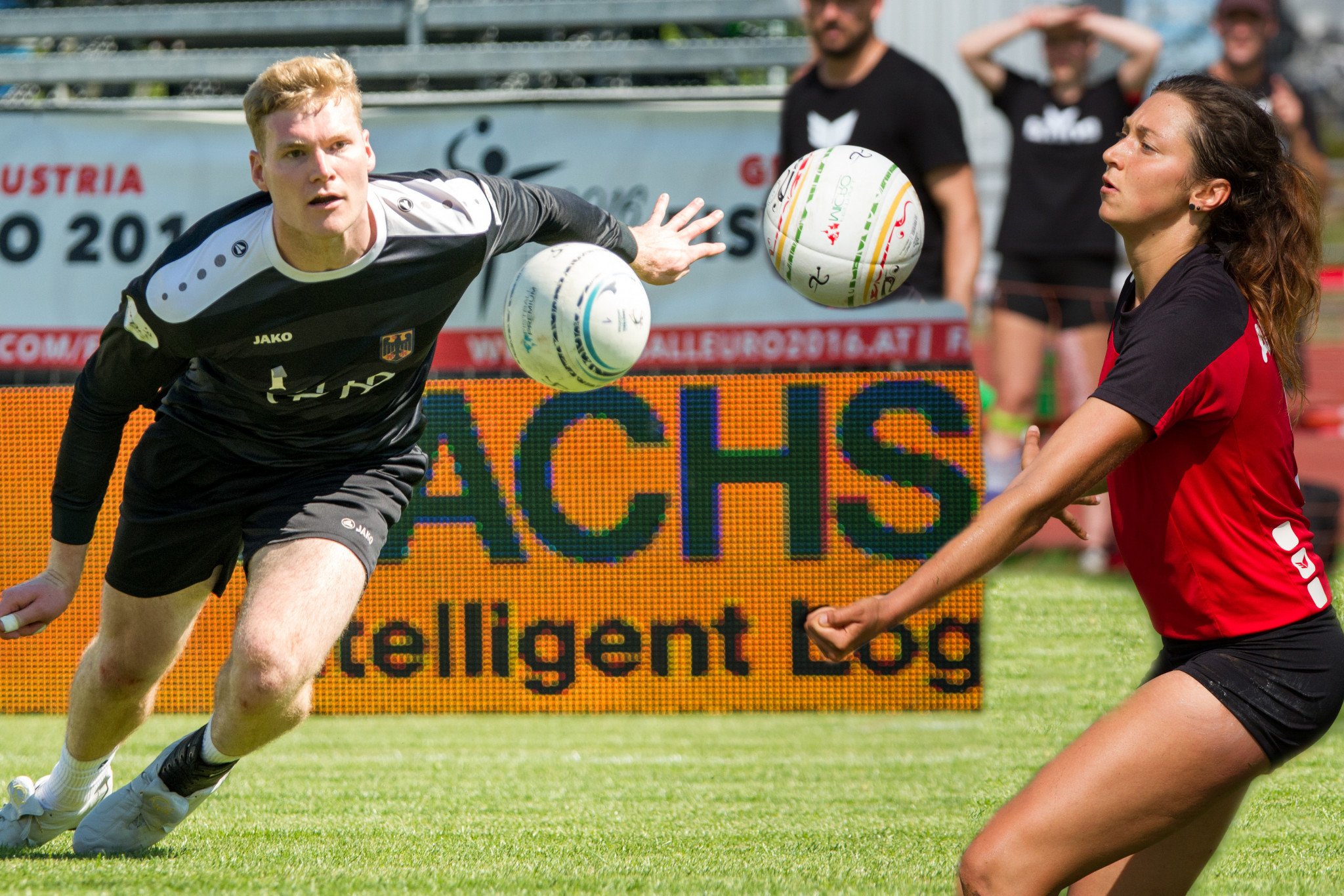 She will be responsible for sustainability as part of the Organising Committee for the 2018 Women's World Championships in Austrian city Linz.

"I would like to thank the IFA Board of Directors for entrusting me with the role as IFA Sustainability Ambassador," Mayer said.

Thomas, meanwhile, is currently in the process of becoming an engineer for construction and real estate management, focused on environmental issues.

"I am excited about combining my profession and passion in order to mainstream sustainable practices into all aspects of fistball worldwide," he said.

Both Mayer and Thomas are members of their respective national teams.

They have participated in several World and European Championships, as well as the World Games.

Earlier this year, the IFA approved a sustainability strategy.

It did so in response to recommendation five of Olympic Agenda 2020, which states "include sustainability within the Olympic Movement’s daily operations".

IFA secretary general Jörn Verleger added: "We will now be better equipped to communicate our sustainability efforts, for example the evaluation tools like the Sustainable Sport and Event Toolkit provided by our partner AISTS (International Academy of Sports Science and Technology)."