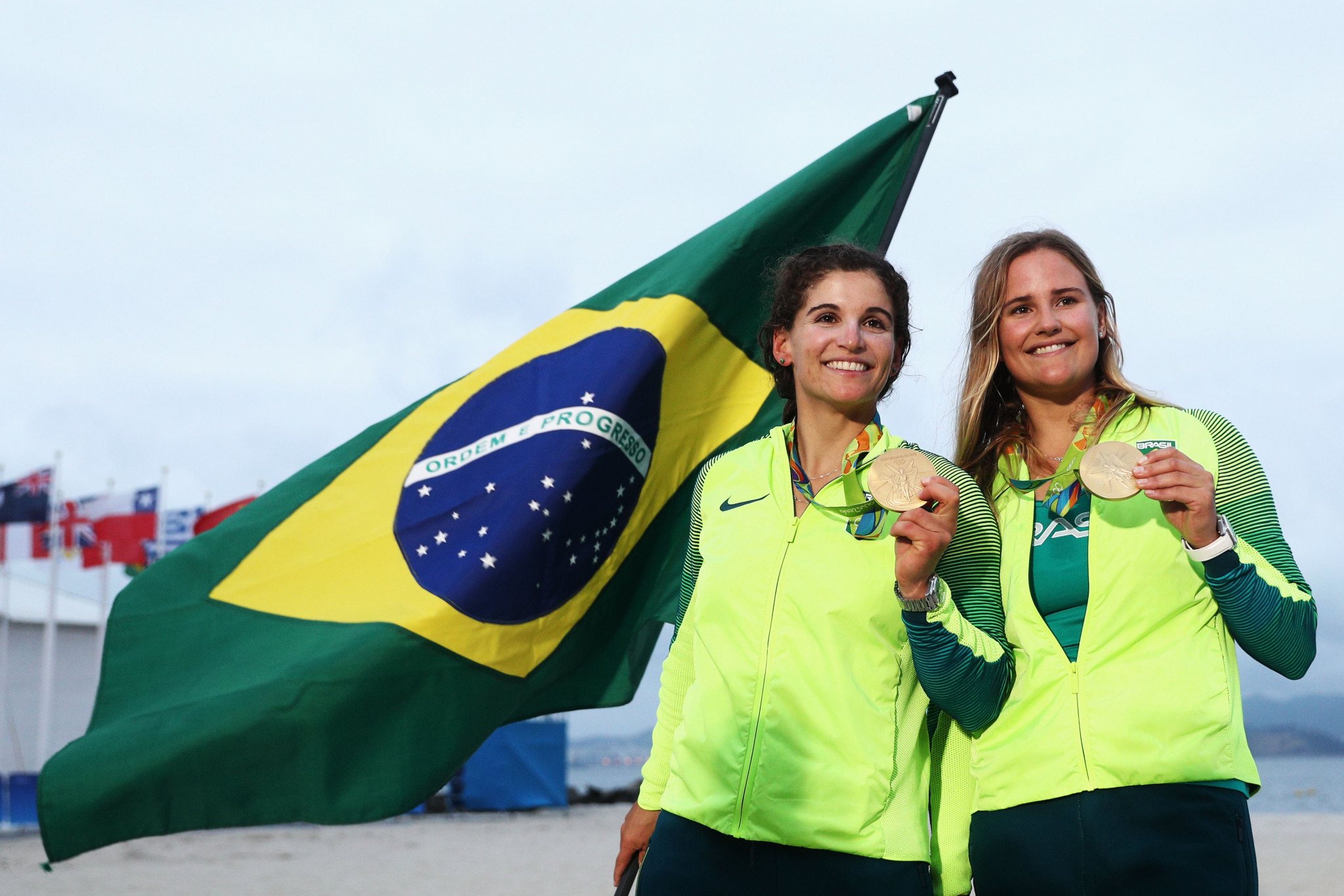 World Sailing has revealed an eight-strong candidate list for their prestigious 2017 Rolex World Sailor of the Year awards.

There are two categories - male and female - and sailors may represent any discipline of the sport.

Those nominated must have performed an "outstanding achievement in the sport of sailing between September 19, 2016 and August 31 this year".

The Rolex World Sailor of the Year Awards is the most prestigious award of recognition in the dynamic sport of sailing.

Since the awards' inception in 1994, the trophy has proudly accumulated the names of those who have demonstrated unparalleled performance, endurance and accomplishment in sailing.

Dutch laser radial world champion Marit Bouwmeester is nominated for the female award, along with 2014 winners Martine Grael and Kahena Kunze of Brazil, who are the reigning 49erFX World Cup Series champions.

Ashby and rising stars Natasha Bryant and Annie Wilmot have been named Australia's top sailors for 2017 at the Australian Sailing Awards.

Ashby was rewarded for his expertise in guiding Emirates Team New Zealand to a comprehensive 7-1 series win over Oracle Team USA in the 35th America’s Cup, in Bermuda in June.

It was the latest and perhaps greatest of Ashby’s illustrious achievements, which include a silver medal at the 2008 Olympic Games and 15 World Championships across three multi-hull classes.

“It’s been a fantastic evening here in Sydney and I’m very humbled and honoured to receive the Australian Sailing Male Sailor of the Year,” Ashby said.

“There was a fantastic array of nominees.

"It’s been a big year in Australian sailing and it’s been very nice to catch up with a lot of friends and our sailing community.”

Members of the public have another 48 hours to vote for one male and one female who they think should be crowned 2017 Rolex World Sailor of the Year.

The winners will then be announced at Tuesday's (November 7) inaugural World Sailing Awards in Puerto Vallarta, Mexico.

Alongside the public vote, World Sailing's Member National Authorities and an on-night vote will decide who will receive the unique marble and silver trophy depicting the globe, crowned with five silver spinnakers representing the continents, together with a Rolex timepiece.

For the first time, the Rolex World Sailor of the Year Awards is incorporated into the inaugural World Sailing Awards.

Ahead of the presentation, the recipients of the President's Development Award and Beppe Croce Trophy will be announced.