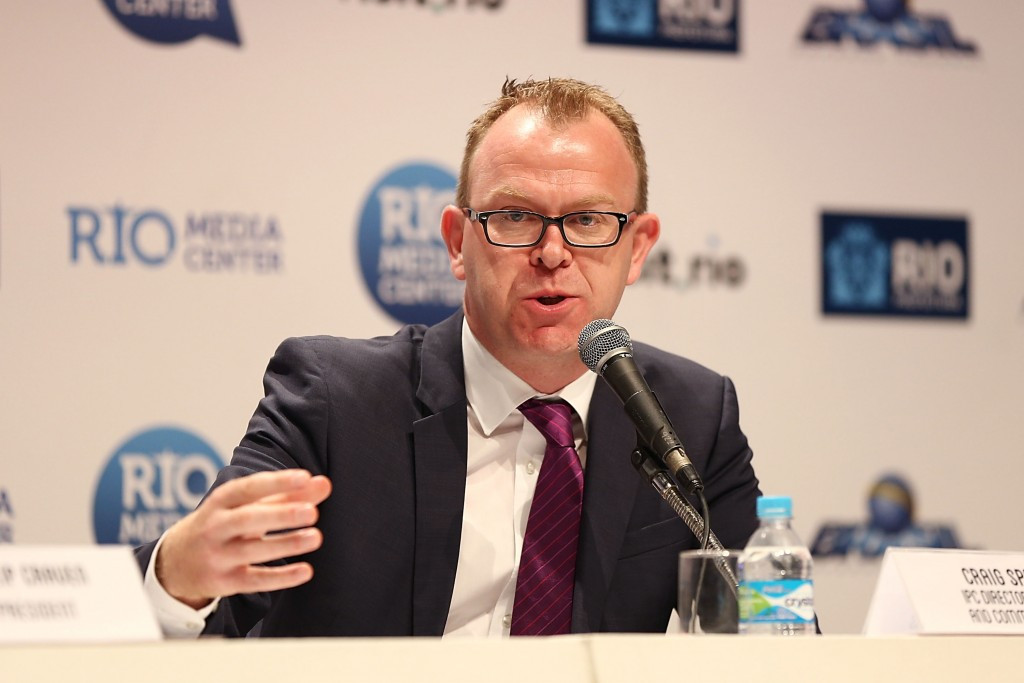 It comes amid further accusations of widespread cheating and a misuse of its own classification policy.

The IPC launched a staunch defence of its classification system on Tuesday (October 31) amid "repeated and unfounded allegations" which it said was causing "undue stress and tension" to athletes.

Their stance was delivered within nine pages of written evidence provided to a British Parliamentary hearing in London looking into classification in Paralympic sport.

Eleven-time Paralympic champion Baroness Tanni Grey-Thompson told Members of Parliament (MPs) that British athletes were threatened with not being selected if they spoke out about classification concerns.

"It's somewhere between bullying and control," she said.

IPC media and communications director Craig Spence has again strongly defended the policing of Para sport but has raised questions about the wider implications over a supposed success-over-all-else mentality seen to be pervading in British sport.

"The model here (in the UK) is all about medal success, is that right?" he told ITV News.

"And when you hear accusations that certain athletes have been told they're not allowed to speak out otherwise they'll lose their funding that's absolutely abhorrent and it shouldn't happen.

"That's why we're working with the British Paralympic Association for them to work with the National Federations to change the processes.

"Because if an athlete has a concern they should be able to raise it and raise it in an open environment where they don't feel threatened."

Spence says it is not within his remit to suggest how UK Sport should administer the sport.

"It's not for me to suggest how they do it, but all I would say is that athlete welfare has to be their number one concern," he said.

"I think at the moment that medal success comes over athlete welfare and I'm not sure that's right.

"I think it's damaging for all sport, whether you've got an impairment or not, you've seen some of the accusations in Olympic sport recently.

The Briton also had some strong words for the father of Paralympian Olivia Breen, Michael, who, using Parliamentary privilege, named Sophie Hahn as one of the British athletes he believes is benefiting from being in the wrong class.

"I think the way he’s gone about it is really poor," Spence said.

"I mean Michael Breen has contacted the IPC before about five British athletes and said he thought they were in the wrong class.

"We investigated those cases thoroughly; we asked for further medical evidence; we reviewed the classifier reports and found the athletes were in the correct class.

"So for him then to name Sophie Hahn under Parliamentary privilege and pick her out and question her integrity as an elite Para-athlete I thought was a cowardly act, verging on bullying, because he's been pursuing Sophie Hahn for four years and he's found no evidence.

"We have all the medical data we need to verify she's in the correct class.

"His evidence is based on hearsay…"

Baroness Grey-Thompson questioned whether the classification system was "fit for purpose" and also told the hearing how she had spoken to British Para-athletes who’d been threatened with de-selection if they publically raised concerns.

Spence stressed even if athletes were cheating the system and competing in the wrong category that they would be weeded out.

"You can tape up the arm of an athlete to try to cheat the classification but eventually you get found out because the chief classifier is watching your performance," he said.

UK Sport have been contacted by insidethegames for a comment.