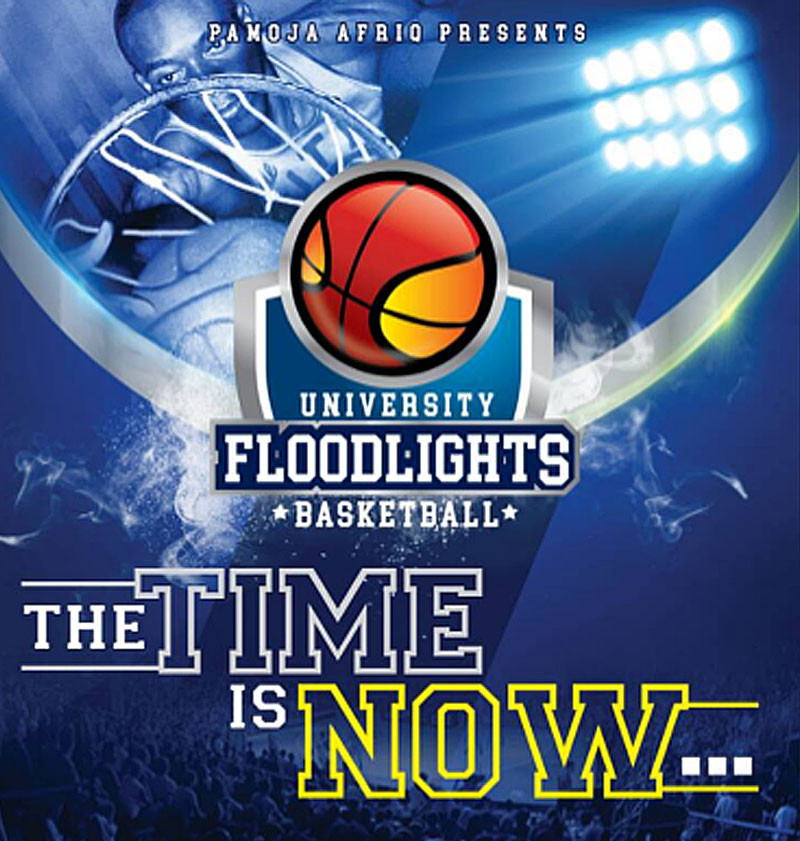 The Association of Uganda University Sports (AUUS) has launched a plan to develop basketball in the country’s universities and also help Africa stage a new event.

The University Floodlights Basketball competition is the first of its kind and is currently taking place at the Makerere University Main Grounds.

Ten institutions are competing in both the men and women’s categories with Makerere University being joined by the likes of Ndejje University, Nkumba University, Uganda Christian University (UCU) and Kyambogo University.

The competition is also bringing together university students and their better experienced counterparts in the national basketball league.

The last time university sides competitively played outside of the national basketball league setting was in 2015 during the Zuku University Basketball League.

Since then, only universities playing in Federation of Uganda Basketball Associations (FUBA) leagues, such as UCU and Ndejje, have had an opportunity to face off competitively.

"We are happy to have moved one more step in sport," FUBA President Peninnah Kabenge said.

"We have a new flagship name and we hope the event will elevate the game of basketball."

The AUUS’s move to develop basketball comes on the back of its participation at 3x3 competitions, organised by the International University Sports Federation (FISU).

Brazilian city Salvador staged the second edition in 2014 and the third was held in Xiamen in China last year.

The World University Championships is the gateway for new sports and formats to make their way into the Universiade.

This allows FISU to experiment with International Federations to enhance sports delivery and innovation.

FISU’s partnership with the International Basketball Federation to develop and promote 3x3 basketball is a recent example.

Since collaborating together to make basketball a more versatile sport, the 3x3 format is now the undisputed game of choice on courts all over the globe - and is the number one urban sport in the world.