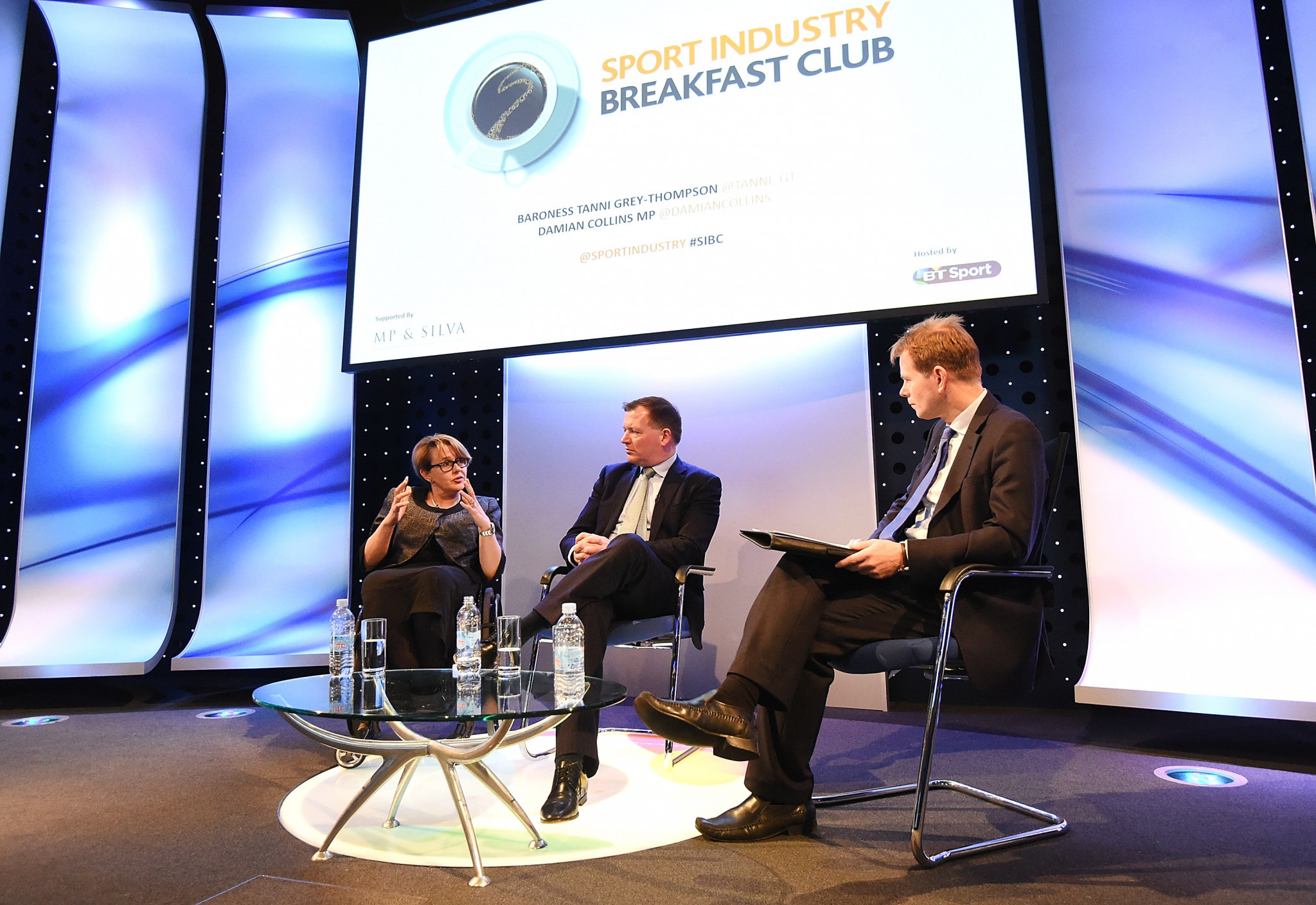 A Department for Digital, Culture, Media and Sport (DCMS) Committee will meet tomorrow to discuss the fairness of the current system of classification in Paralympic sport.

The session comes after allegations of cheating and interference in a number of Paralympic disciplines, with the DCMS stating that the majority of the allegations have been focussed on the process of classification.

It is claimed that the session will examine whether the current system of classification in British Para-athletics is fair.

Consideration is also expected to be given to broader issues surrounding the structure and governance of British Paralympic bodies, it has been claimed.

British Paralympic Association (BPA) chief executive Tim Hollingsworth is among those due to appear in front of the Committee.

In an exclusive blog for insidethegames, Hollingsworth welcomed the opportunity to “further assist understanding of how classification has developed and is delivered both in the UK and internationally”.

Hollingsworth acknowledged that intentional misrepresentation, where an athlete or governing body attempts to cheat the system by gaining a more favourable classification - is one of the biggest risks to the integrity of Paralympic sport.

The BPA chief, however, expressed his view that the classification system is “more robust than ever”, while pointing to rule changes in athletics and swimming as positive steps, as well as the International Paralympic Committee looking to professionalise the system.

Concerns have previously been raised about intentional misrepresentation, with Baroness Tanni Grey-Thompson having spoken out on the issue.

The eleven-time Paralympic gold medallist, who is due to appear at the Committee meeting, has claimed she had expressed concerns to UK Sport, the BPA and UK Athletics that athletes have gained a competitive advantage due to being mismatched against their opponents.

Michael Breen, the father of British Para-athlete Olivia Breen, has also spoken out on the issue.

He lodged a complaint with UK Athletics last year, claiming there had been a "false and reckless" classification of athletes with a view to "increasing British medal opportunities".

Hollingsworth has rejected claims that the classification system for disabled athletes is being manipulated to boost medal chances.

Classifications are sport-specific, with UK Athletics taking the role of classifying British track and field competitors, based upon assessments in training and at competitions.

They are also based on medical records of the athletes, with International Federations governing their sport under the rules set out by the IPC.

Earlier this month, five-time Paralympic champion Hannah Cockroft claimed the tests used to determine classification could be “humiliating”, while she questioned the need for repeated testing was required in some cases.

Cockroft expressed her view that it would be difficult to cheat the classification system, due to variety of tests which could be conducted.

“I feel like you've got to be pretty sick to pretend to be physically disabled,” she told BBC Radio 5 live.

“I've never come across that.

"Also, you don't know what the tests are that they're going to do when you get in there, they could do anything, so how do you cheat that?

"And they test you twice, so I wouldn't be able to pretend something and then remember what I pretended to do and then do it again, I'd just forget how to do that.

“I feel like you've got to be pretty clever if you want to cheat this system.”

The examination of classification for Paralympic athletes forms part of the continued inquiry into the governance of sports.

"With lawyers for the International Paralympic Committee investigating whether athletes and coaches have manipulated classifications to boost their chance of winning, it's important that British Para-athletes can demonstrate ethical behaviour," Damian Collins, chair of the DCMS Committee, said regarding tomorrow’s session.

"These allegations risk tarnishing the success of our medal winners.

"The athletes deserve to know their gold medals are secure achievements - in the eyes of fellow competitors and the wider world."