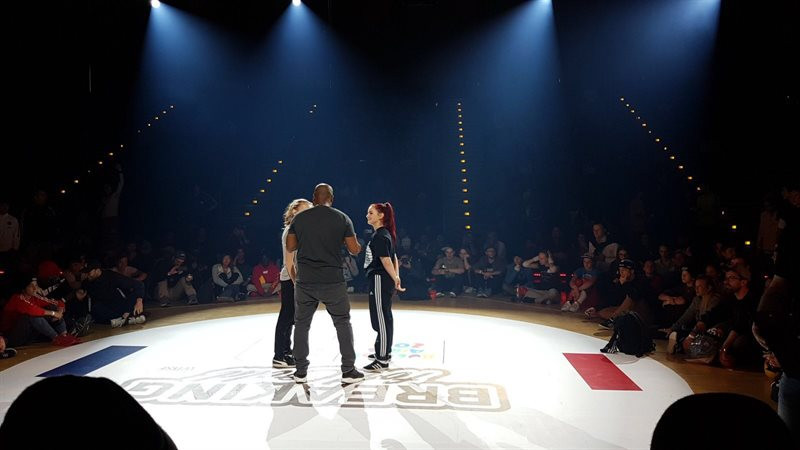 Breakdancers hoping to qualify for the 2018 Summer Youth Olympic Games in Buenos Aires have been assessed in the latest stage of the World DanceSport Federation (WDSF) selection process.

Continental qualifiers have formed the second stage of the process, which began with athletes submitting videos online to a platform titled "Breaking for Gold".

The WDSF claimed the qualification system, which will aim to identify the world's best male and female breakers born between 2000 and 2002, is "without precedent" in Olympic sport.

A total of 178 athletes participated in the African and European qualifier, which took place in the German city Essen.

Belgium secured a full contingent of three boys' qualifiers to the third and final stage, with three athletes from the nation progressing to the 2018 World Youth Breaking Championship in Kawasaki in Japan.

France, Italy, The Netherlands and Russia also achieved the feat, while Poland had two qualifiers.

Israel, South Africa and Ukraine will be represented by one athlete each in the men’s event in Japan.

In the girls’ event, France and Russia succeeded in having two entrants each advance to the next stage.

Austria, Cyprus, Hungary, Italy, Latvia and The Netherlands will have one competitor each.

Last December, the International Olympic Committee agreed to add three breakdancing events to the schedule for the event in Argentina's capital.

A total of 12 dancers will compete in both the male and female competitions and there will also be a mixed team event.