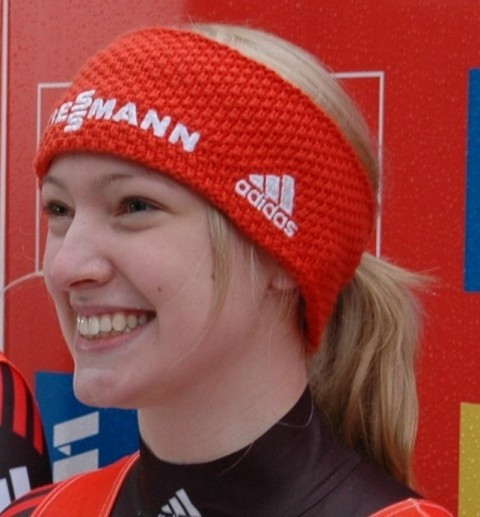 South Korean luger Aileen Frisch still hopes to take part in the international training week for the Pyeongchang 2018 Winter Olympics next month, despite breaking her leg.

The German-born slider has been given citizenship by South Korea and aims to represent the host nation at their home Games in February.

Her preparations suffered a blow, however, when she broke her leg while practicing with the South Korean team at the Alpensia Sliding Centre, where Olympic competition will take place.

The 25-year-old bumped against the boards and injured her left foot, according to the International Luge Federation's website today.

She has since undergone surgery in Berchtesgaden in Germany and has targeted the training week, which will take place between November 2 and 11.

The week is a key event for all Olympic hopefuls as it is the last chance to practice on the Olympic track before the Games begin on February 9.

Frisch was offered a South Korean passport to boost the host country's chances in a sport where it does not traditionally excel.

Germany, on the other hand has produced a long line of stars with Frisch winning gold medals at the Junior World and Junior European Championships in her career so far, as well as the overall Junior World Cup title in 2012.

She retired from the sport when she failed to make the senior Germany squad for the 2015-2016 season, but the Koreans have offered her a route back.

Fast-tracking the citizenship of foreign athletes is not a new phenomenon in sport but it is certainly a controversial one with many believing it is not in the correct spirit.

South Korea has also naturalised athletes in other Winter Olympic sports, such as biathlon and ice hockey.