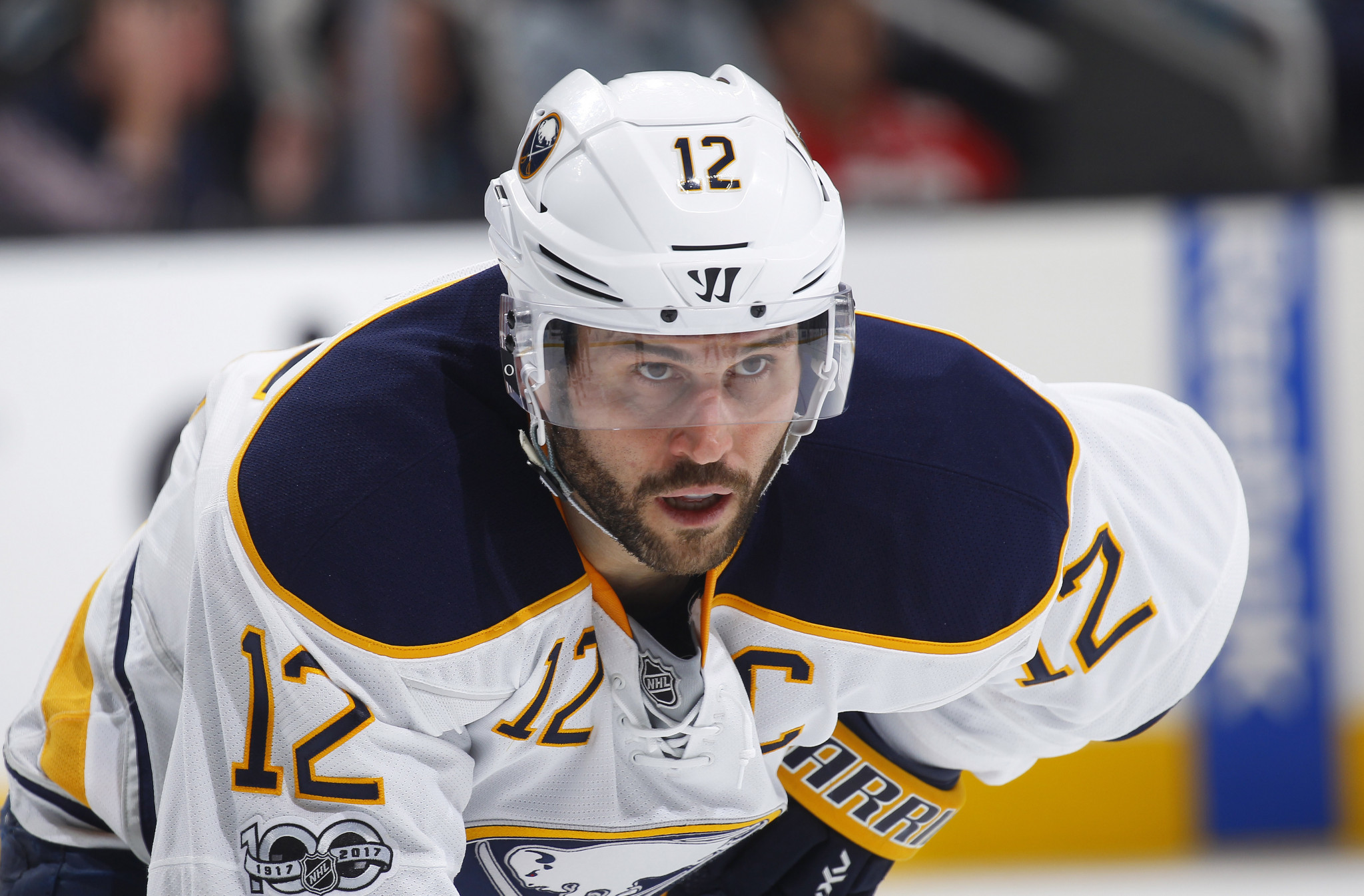 A first glimpse has been given of the likely United States ice hockey team at the next year's Winter Olympic Games in Pyeongchang after the announcement of a squad for the Deutschland Cup.

The event, due to be held in Augsburg between November 10 to 12, is the only pre-Olympic tournament in which the United States are due to participate.

The National Hockey League had decided against interrupting the domestic season meaning that for the first time since the Winter Olympics of Nagano 1998 no players from the NHL are due to participate at the February Games.

It is still theoretically possible that they could change their mind but International Ice Hockey Federation President René Fasel has previously admitted to insidethegames it will take a "miracle" for this to happen.

NHL veterans Brian Gionta and Ryan Malone are among the 29 players entered for the German event.

Both played at the 2006 and 2010 Olympics in Turin and Vancouver but are not currently featuring in the NHL.

Gionta is now a free agent and Malone plays for Iowa Wild in the second-tier American Hockey League.

Many other players based in Europe have been selected.

This includes Sean Backman, who plays for Eisbären Berlin in Germany, and Brian O'Neill, who represents Finnish team Jokerit, based in Helsinki, in the Kontinental Hockey League.

Others represent teams from Czech Republic, Russia, Sweden and Switzerland.

Several figures overlooked for this event have also been tipped to feature at the Olympics, however.

This includes representatives from the National Collegiate Athletic Association such as Jordan Greenway and Troy Terry.

Slovakia, Russia and hosts Germany will also feature at the Deutschland Cup.

Of the 29 players named to the team, 27 are currently participating in professional leagues in the Czech Republic, Finland, Germany, Russia, Sweden and Switzerland.

The US have not won the Olympic title since the "Miracle on Ice" team at Lake Placid in 1980.