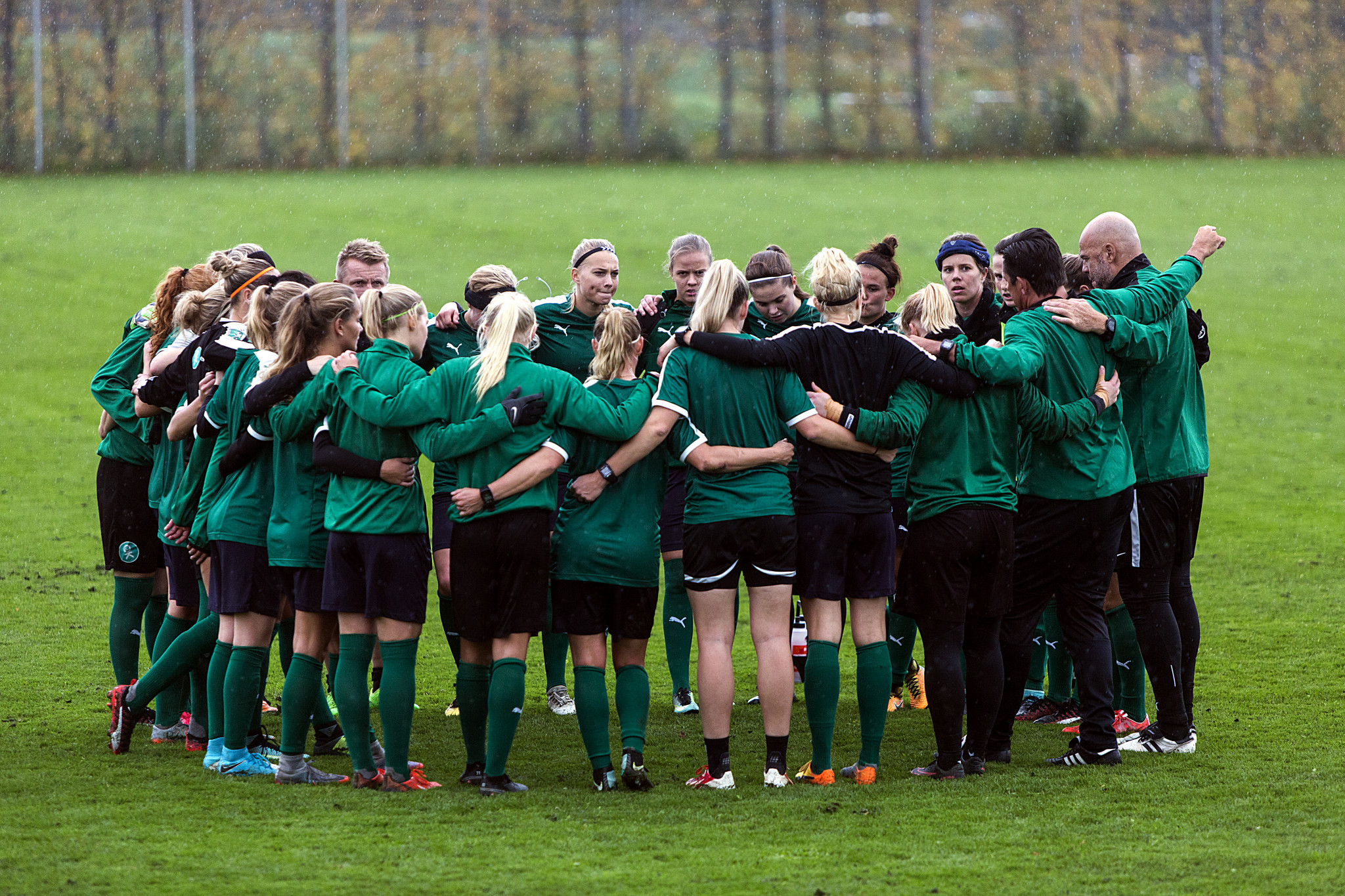 Denmark’s Football Association has cancelled a World Cup qualifier against Sweden due to a "grotesque" dispute over players’ contracts.

Dansk Boldspilunion (DBU) confirmed that its talks with the Danish Football Players’ Association have broken down before taking the unprecedented step of calling off the game at the Gamla Ullevi, in Gothenburg on Friday (October 20).

DBU explained that they had taken the decision as a result of players failing to report for training on Monday or Tuesday (October 17 and 18).

The statement also added that the DBU now faces fines, points deductions and possibly expulsion from the competition because of the failure to fulfill the fixture.

FIFA's possible disciplinary action could now lead to one of Europe's leading sides excluded from their flagship tournament.

The negotiations, understood to have been ongoing for 11 months, are focused on whether the women's national team players are employed by the DBU.

The Euro 2017 runners-up, who did not play their friendly against The Netherlands last month because of the dispute, have so far played one match of their 2019 World Cup qualifying campaign, a 6-1 victory over Hungary last month.

They have another World Cup qualifier scheduled for Tuesday (October 24) against Croatia at the Stadion ŠRC Zaprešić in Zaprešić.

"It is a historically bad day for the women’s team and for Danish football overall," DBU senior vice-president Kim Hallberg said in a press statement.

"It is regrettable but also grotesque that we are in a situation where players will not report for major international matches, even though we have offered better terms and invited them to new negotiations after the matches."

The DBU said it has informed FIFA of the players’ absence and was "awaiting a disciplinary ruling that may be both financial, punitive and/or excluded from the entire World Cup qualification" from the governing body.

This offer was reportedly made for investment in higher salaries and bonuses for players and strengthening backroom staff.

The DBU and the Danish Football Players’ Association interpret the terms of employment contracts differently, with the players’ union seeing the players as employees - giving the players certain rights, including equal pay.

But DBU does not see this as the case and wants future agreements to define players as not being employees of DBU.

"This is not just about money, but also about principles. We are getting there economically speaking and can perhaps agree with each other," DBU head of communication Jakob Høyer told Danish news agency Ritzau last month.

"We recognise that, but do not want to be employers.

"That must be clearly expressed in the new agreement,

“There is no precedent, and it is [FIFA and UEFA’s] independent disciplinary body that will take that decision.

“This is a peculiar situation that we have not experienced before,” SvFF communications officer Andreas Jansson told Ritzau.