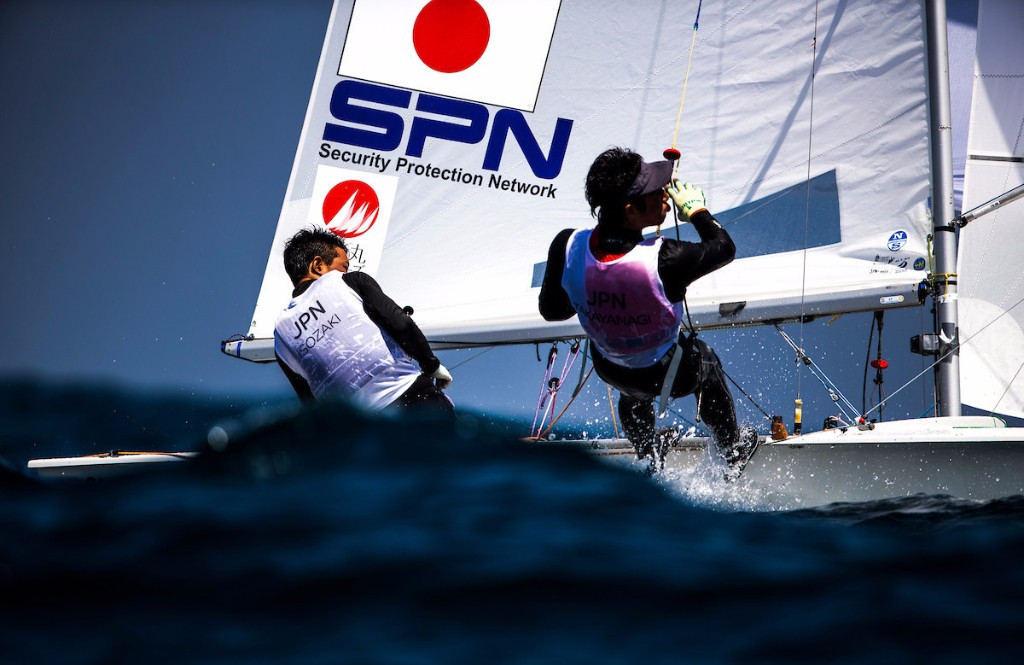 Gamagori will become the first Japanese host of a Sailing World Cup event when action at the opening competition of the season begins tomorrow.

Over 250 sailors from 38 nations will compete across eight classes during the historic World Cup in the Japanese town.

Rio 2016 Olympic gold medallist Tom Burton of Australia is among the headline names due to be in action in Gamagori as he goes in the laser class.

Burton will go up against 2017 world champion Pavlos Kontides of Cyprus and European champion Nick Thompson of Britain in a packed laser field.

Japan's main hopes for medals come in the 470, where they have entered a total of seven teams.

This includes Tetsuya Isozaki and Akira Takayanagi, who won a silver medal at the Miami World Cup earlier this year.

The season's opening World Cup will form part of the selection process for the Japanese team in 2018 as they continue preparations for their home Olympic Games in Tokyo in 2020.

Only one sailor per nation can go to the Olympic Games and the Japanese team will be using the World Cup event to reduce their number of sailors who will race at major competitions in the build-up to the Games.

"We have very good young sailors but we have to squash the team and the top guys have to do a lot of work to stay there."