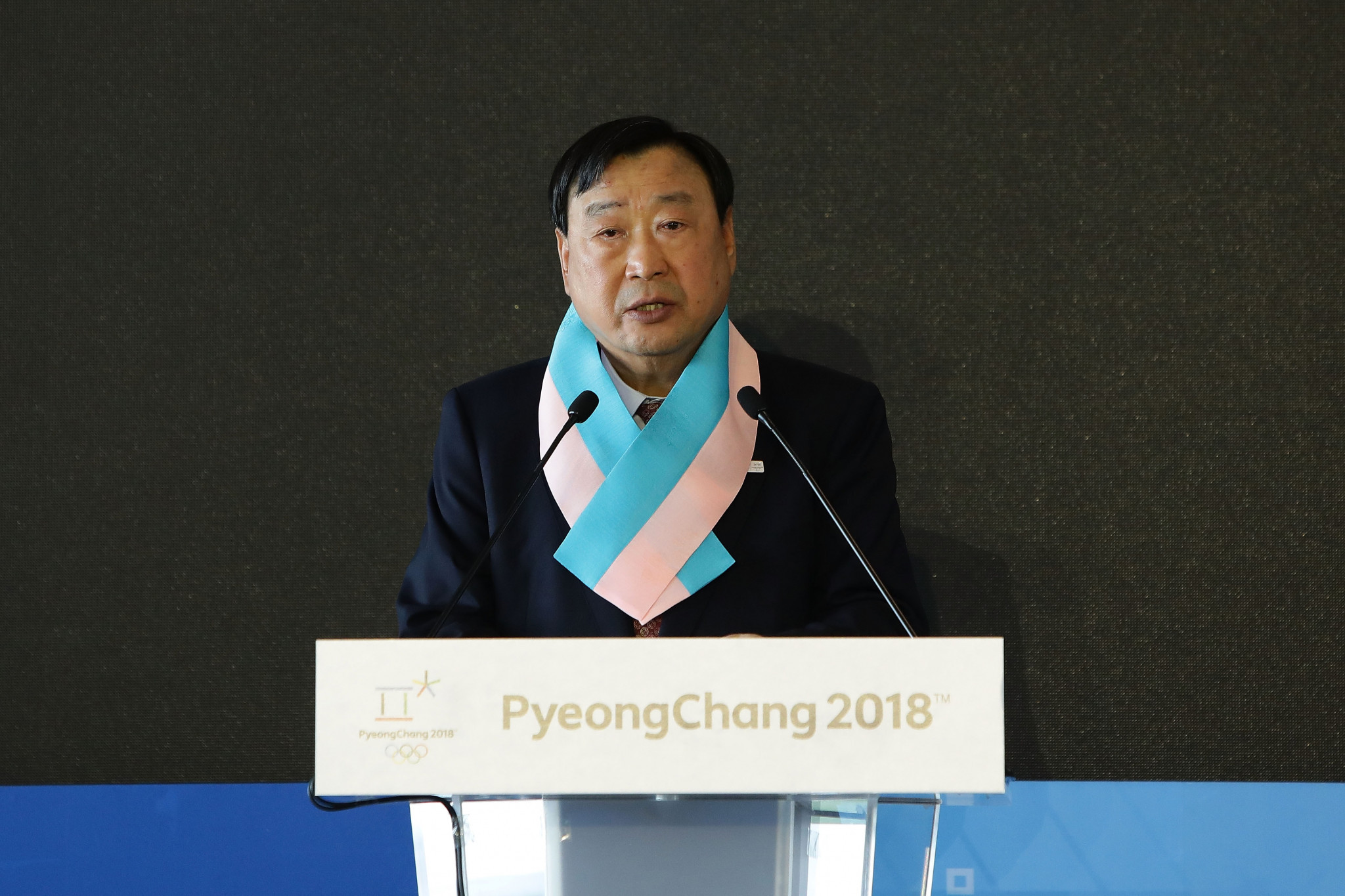 North Korea are hoping to compete at the Winter Paralympics in Pyeongchang in March despite tensions on the Korean Peninsula.

According to South Korean news agency Yonhap, the country submitted a document to the IPC back in May.

Lee said having North Korean athletes at the Games would "mark an important moment in the Paralympic Movement" and asked the IPC to back the proposal from North Korea.

IPC President Andrew Parsons, who is in Pyeongchang for the Project Review visit and is due to meet South Korean President Moon Jae-in tomorrow, said he agreed with their participation, according to Yonhap.

The extent of North Korean participation at the Winter Paralympics remains unclear, despite the boost to their chances from Lee and Parsons.

An official with the IPC told Yonhap earlier this month that it is still uncertain if North Korea will actually compete, however.

He said the secretive state has not made further moves to visit Pyeongchang after sending its message.

North Korean athletes would likely need wildcards to compete in Pyeongchang due to not qualifying automatically.

The country has reportedly not registered any athletes with the IPC and the country has never competed at an edition of the Winter Paralympics before.

"I think it's important that every nation, including North Korea, have an equal chance of participating in the Games," said Lee.

"I'm sure it will be an important legacy for future generations."

Sporting officials are hopeful that Pyeongchang 2018 can be a vehicle for peace between North and South Korea.

A series of missile tests by the North, and strained rhetoric with the United States, have led to security fears.

"It's true that there is some tension on the Korean Peninsula, but South Korea has successfully hosted international sports events like the 1988 Seoul Olympics and the 2002 FIFA World Cup before and wiped out such concerns," added Lee.

"To guarantee high-level security, we will cooperate closely with government, law enforcement and firefighting authorities, as well as other safety-related agencies."