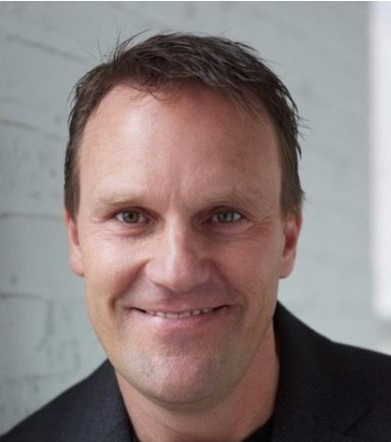 Olympic gold medallist Pierre Lueders has been appointed caretaker head coach of the South Korean bobsleigh team as the country continues its preparations for Pyeongchang 2018.

The Canadian, part of the two-man team which shared the gold medal with Italy at the 1998 Winter Olympics in Nagano, will lead the South Korean bobsleigh team in the build-up to and during the Games.

South Korea will be hoping Lueders can deliver the same level of success he managed when coaching Russia at the 2014 Games in Sochi.

The 47-year-old from Edmonton guided Russia to two gold medals at their home Winter Olympics three years ago.

He coached Alexandr Zubkov and Alexey Voyevoda to the two-man title and also helped guide Zubkov, Voyevoda, Dmitry Trunenkov and Alexey Negodaylo to the four-man crown.

Both performances, however, have had doubt cast over them following the publication of the McLaren Report which alleged systematic state-sponsored doping in Russia.

Lueders began his career as a junior coach in Canada in 2010 before taking up the role with Russia in 2012, two years before the start of the Winter Olympics in Sochi.

His appointment comes with the South Korean Bobsleigh and Skeleton Federation in crisis in the lead-up to February's Games in Pyeongchang.

Oh Chang-hee resigned as President of the governing body last month after claiming he feels responsible for "various controversies" within the organisation.

These include a supposed lack of transparency in the national team selection process and unfair treatment between members of the core team and reserve squad.

Bobsleigh is expected to be among South Korea's best hopes for an Olympic gold medal at Pyeongchang 2018.

In February 2016, Won Yunjong and Seo Youngwoo became the first Asian sliders to win an International Bobsleigh and Skeleton Federation World Cup overall title with victory in the two-man season finale in Königssee.

South Korea's two-man and four-man teams, as well as the two-woman squad, all failed to break into the top 15 of their events at Sochi 2014.