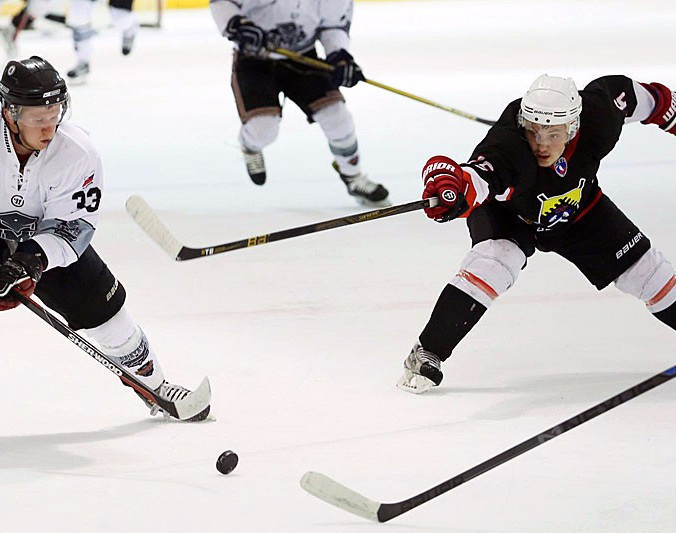 A deal has been signed between the Executive Directorate of Krasnoyarsk 2019 and Russia's Student Hockey League as organisers step up preparations for the next Winter Universiade.

Konstantin Gureev, a member of the Executive Directorate of Krasnoyarsk 2019, believes the partnership shows their ambition to develop university sport in the region.

As a result of the partnership, the Russian city will host the second Student Ice Hockey League Championship.

"Cooperation between two large sports unions will be geared toward popularising sport among students, developing volunteer movement, and holding global sports events in Krasnoyarsk," he said.

"The mission of the International University Sports Federation includes not only holding the Winter Universiade 2019, but also developing sports that have been included in the event programme.

"We are confident that this is just a start on our way to the goal.

"In the near future, promotion efforts when it comes to sports among young people will increase dramatically, as most universities will join the process."

The Student Ice Hockey League Championship is being held at Rassvet Stadium in Krasnoyarsk.

More than 120 teams from 32 regions of the country will take part, including the Siberian Federal University team from Krasnoyarsk.

"We are very happy that the championship will start here in Krasnoyarsk and that the traditions of student ice hockey are being established here," Anton Khramtsov, managing director of the Student Hockey League, said.

"This event will be one of test events of the 2019 Winter Universiade, with the best players coming to us.

"We expect it to turn into a real festival of student sport."