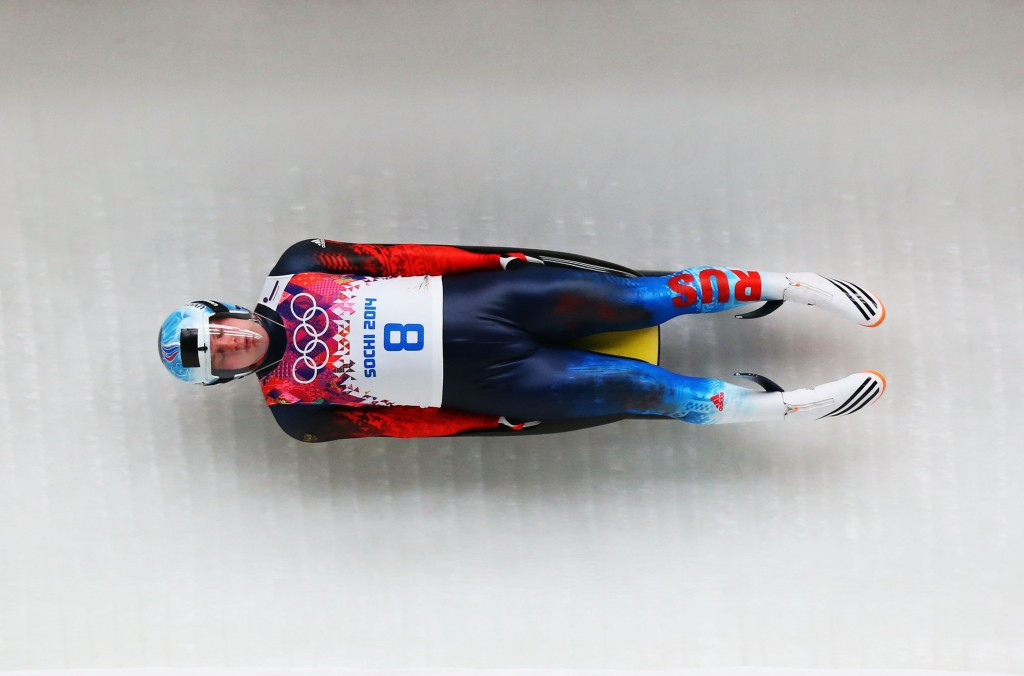 The corporation behind the Kalashnikov brand has entered a new niche market and appears to have high hopes of export sales.

Rostec State Corporation, which specialises in high-tech industrial products including guns and helicopters, says its Techmash arm has started to make sled runners for athletes in the Russian luge team.

While the fallout from the Russian doping scandal means it is still not entirely clear whether Russian athletes will compete normally at Pyeongchang 2018, Techmash has produced the runners with which the national luge team hope to go to the Winter Olympics in South Korea next February.

According to Rostec, the first batch of runners has "already been tested at international competitions where Russian lugers won prizes".

It said Semen Pavlichenko used the runners when winning his second race of the International Luge Federation (FIL) World Cup season early this year at Sigulda in Latvia.

The corporation claims the Russian athletes had previously used runners made by foreign companies whose price was "much higher than that of similar products by Techmash".

"Sled runners for luge were designed in cooperation with coaches of the national team of Russia," said Vladimir Lepin, Techmash's interim director general.

"The properties and characteristics of the new development of our specialists are as good as those of similar products of foreign companies."

Techmash has now started work on another batch of runners for the Russian lugers and is said to be "ready for increasing the manufacture of products for professional lugers from various countries".

Established in 2007, Rostec is a huge concern comprising over 700 separate organisations in all.

Its interests are grouped into 11 holding companies operating in the military-industrial complex and three which work in civilian industry.

According to the Kalashnikov website, Rostec owns 51 per cent of the group's shares, with private investors owning the remainder.