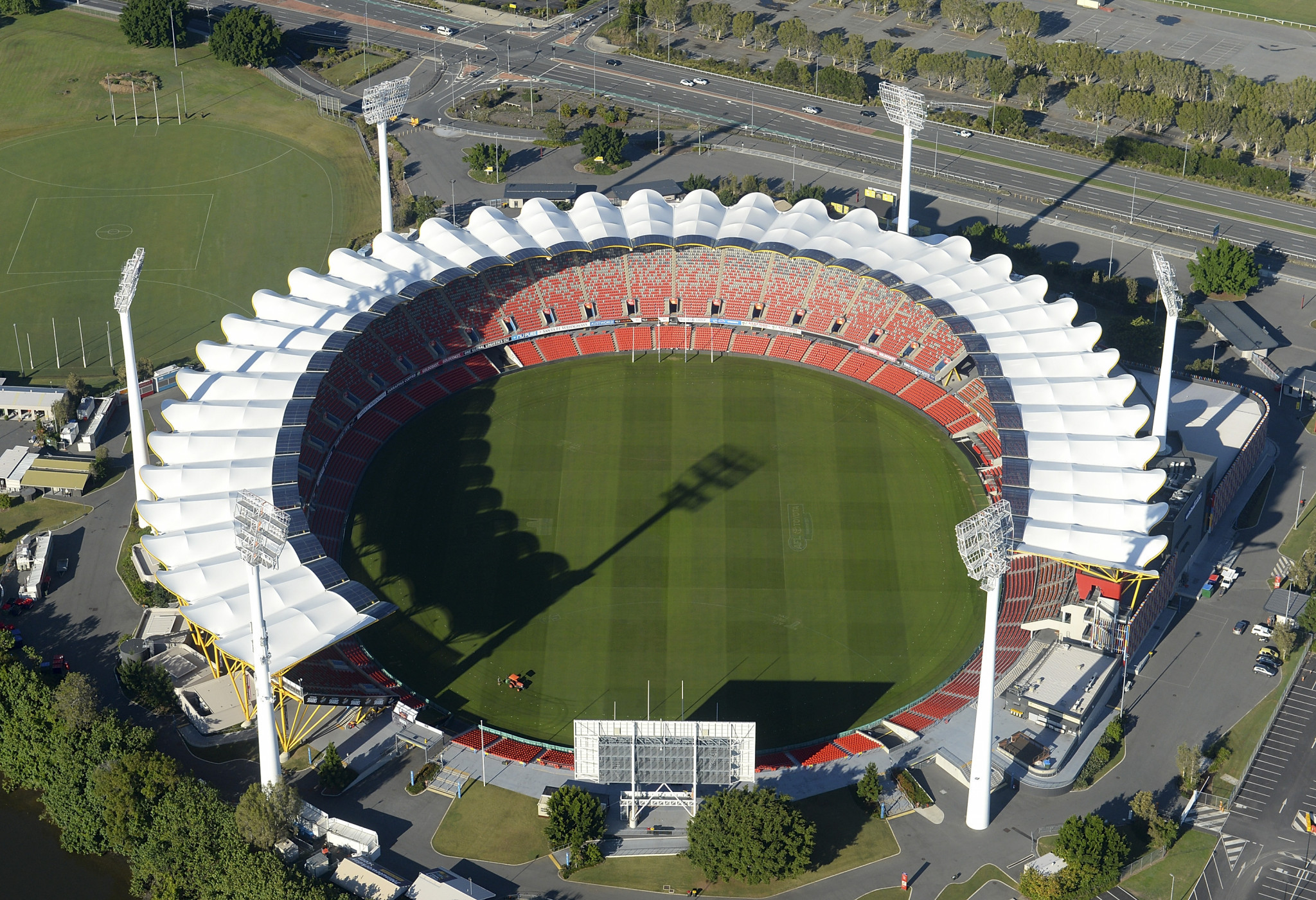 Gold Coast 2018 chief executive Mark Peters has stated preparations are well advanced for next year's Commonwealth Games, with only temporary facilities left to be completed.

Peters made the assertion on the final day of the Chef de Mission seminar here, where Commonwealth Games Associations were able to provide feedback to organisers.

Gold Coast 2018 were handed control of the Athletes' Village by the Queensland Government last week, marking the completion of the final permanent building project required.

The site at Parklands will house 6,600 athletes and officials throughout the duration of the Games.

Temporary work still needs to be completed at the Village, including the additions of a polyclinic and gymnasium to the 1,170 apartments and 82 townhouses.

Organisers have also begun work on laying a warm-up track for athletes by Carrara Stadium, which will host both the Opening and Closing Ceremonies, as well as athletics.

Normally used as an Australian Football League ground, the stadium is set to have a track installed for the Games, while a temporary stand will raise the capacity from 25,000 to 40,000.

"It is a horseshoe shaped venue and we are closing an end with temporary stands, which will have about 10,000 seats," Peters told insidethegames.

"That will be done from February through to mid-March.

"We are holding the Australian Championships there in track and field, which will be a great test for the venue after that.

"The venue will be finalised in late February at the latest."

Two of the larger projects requiring temporary changes will be the Gold Coast Aquatics Centre and the beach volleyball venue.

The Aquatics Centre, which hosted the 2014 Pan Pacific Championships, will be transformed from a local community pool to the venue for the Games.

While the pool currently has limited seating, temporary stands will take the capacity at the open air facility to 10,000 during the Games.

The first seats will be in place for the Australian Championships from February 28 to March 3, with the event acting as the country's trials for Gold Coast 2018.

Stands will also be required at the beach volleyball, allowing the sport to make its Commonwealth Games debut.

"The biggest temporary one is beach volleyball at Coolangatta," Peters said.

"We obviously want to get those iconic views, but it is right on the beach.

"That is going to be the stadium, which will go up in February.

"We are leaving ourselves plenty of time so there are no mistakes.

"We are already planning and marking everything out.

"At the aquatics centre, which is a pool in the park, we are putting 10,000 temporary seats up.

"We have got all the panels there and had a test during the Pan Pacific Championships.

"We are not going to have the whole 10,000 up there for the Championships in March, but it will be a significant amount of seats.

"Straight after, we will put the rest up.

"We are well advanced, we are in a good position.

"The community are using facilities and are excited the stars of the world will be doing so soon."