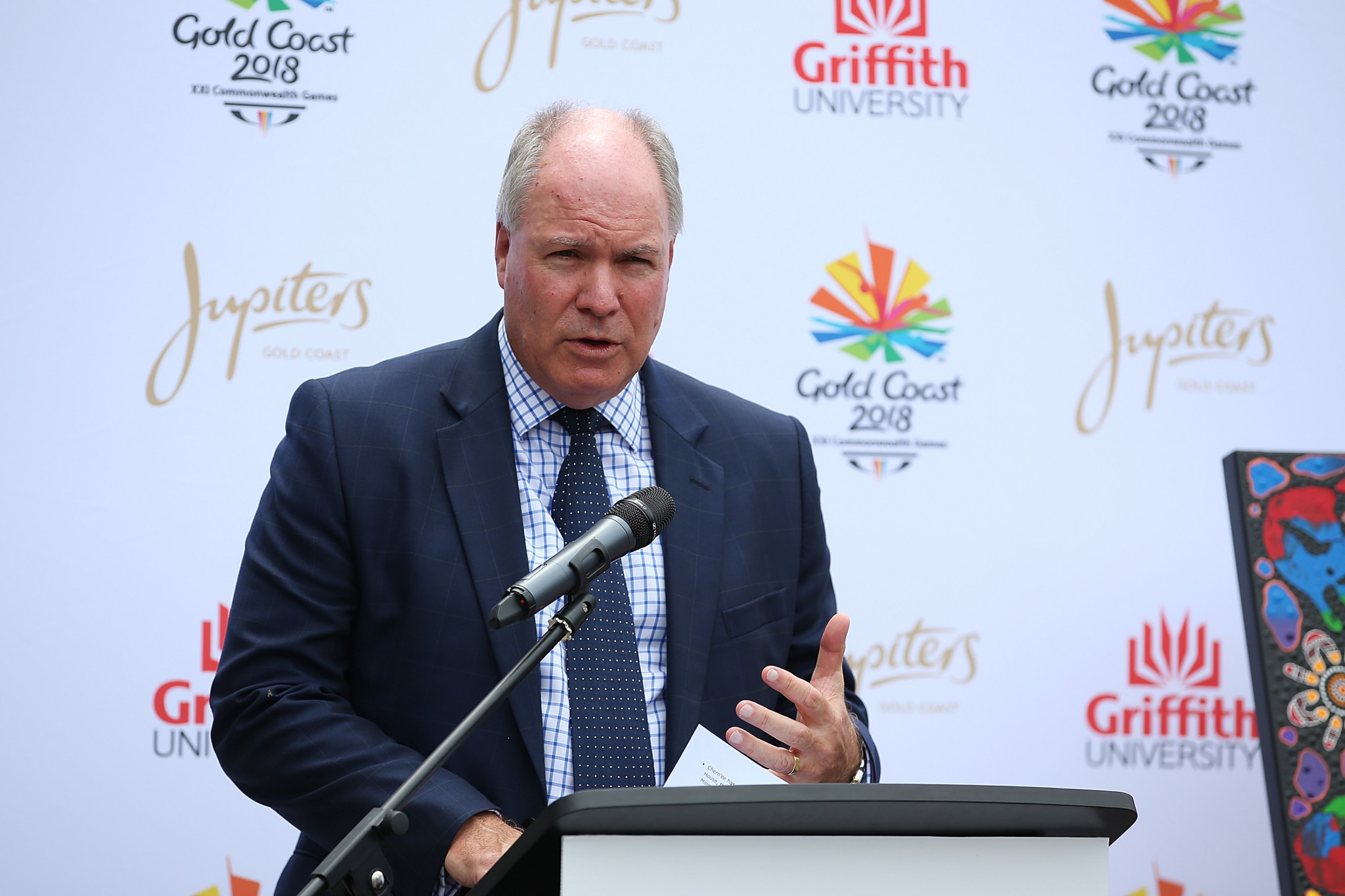 Gold Coast 2018 chief executive Mark Peters is hopeful a resolution can be found with the Australian Government in the coming weeks over visa concerns, which Commonwealth Games Federation (CGF) President Louise Martin called the biggest risk to next year’s event.

CGAs have expressed concerns to insidethegames regarding the procedures currently in place, with a number questioning whether they are welcome in Australia.

Under the system for the Games, applications need to be made separately for accreditation and visas.

It is a major move away from previous editions of the multi-sport event, where visas were part of the accreditation process.

A key problem also surrounds individuals being required to apply for their own visas for the Games, including athletes, team officials and guests.

Previously, the process has been handled completely by CGAs, team managers and Chef de Missions.

The decision to make individuals responsible has been met with opposition by CGAs, with fears the administrative change could lead to people missing out on attending.

Martin admitted there were fears the situation could result in some nations opting not to attend the Games, unless the process was simplified.

Discussions between organisers and the Australian Government are set to continue in the coming weeks, with Peters expressing his hope a solution can be found.

“On the first day when visas were being explained and debated, we had representatives from the Australian Government’s office of sport and from the immigration and border control.

“They have gone back to Canberra with this feedback.

“Sadly, as we progress in the world with different threats, not just around terrorism but also health issues, a lot of Governments are having to increase the amount of questions and information they require to do their checks.

“That is what has been caught up in this system, it was a lot simpler at Melbourne 2006, but so was the world.

“It is the Australian Government having to respond to what has happened internationally.

“It is quite appropriate the issue has been raised and it is appropriate Louise has escalated it because the Games are 175 days away.

“We are looking forward to discussing the issue over the next few weeks with the Australian Government and hope to find a resolution as soon as possible.”

Martin reiterated that there were a number of factors behind the CGAs' concerns, from fears that individuals might have difficulty in filling out applications to issues surrounding people with existing visas to Australia.

The latter could see athletes or team officials with existing tourist visas have their current terms halted due to them applying for the Games, with no guarantees they would resume following the completion of the event.

“Everybody is worried about it, because everybody wants to come to Gold Coast.

“Some people have already said, if they can’t change it, we can’t send a team.

“We do not want to jeopardise anybody.

“This is an Australian problem.”

The Games are due to take place from April 4 to 15 next year.