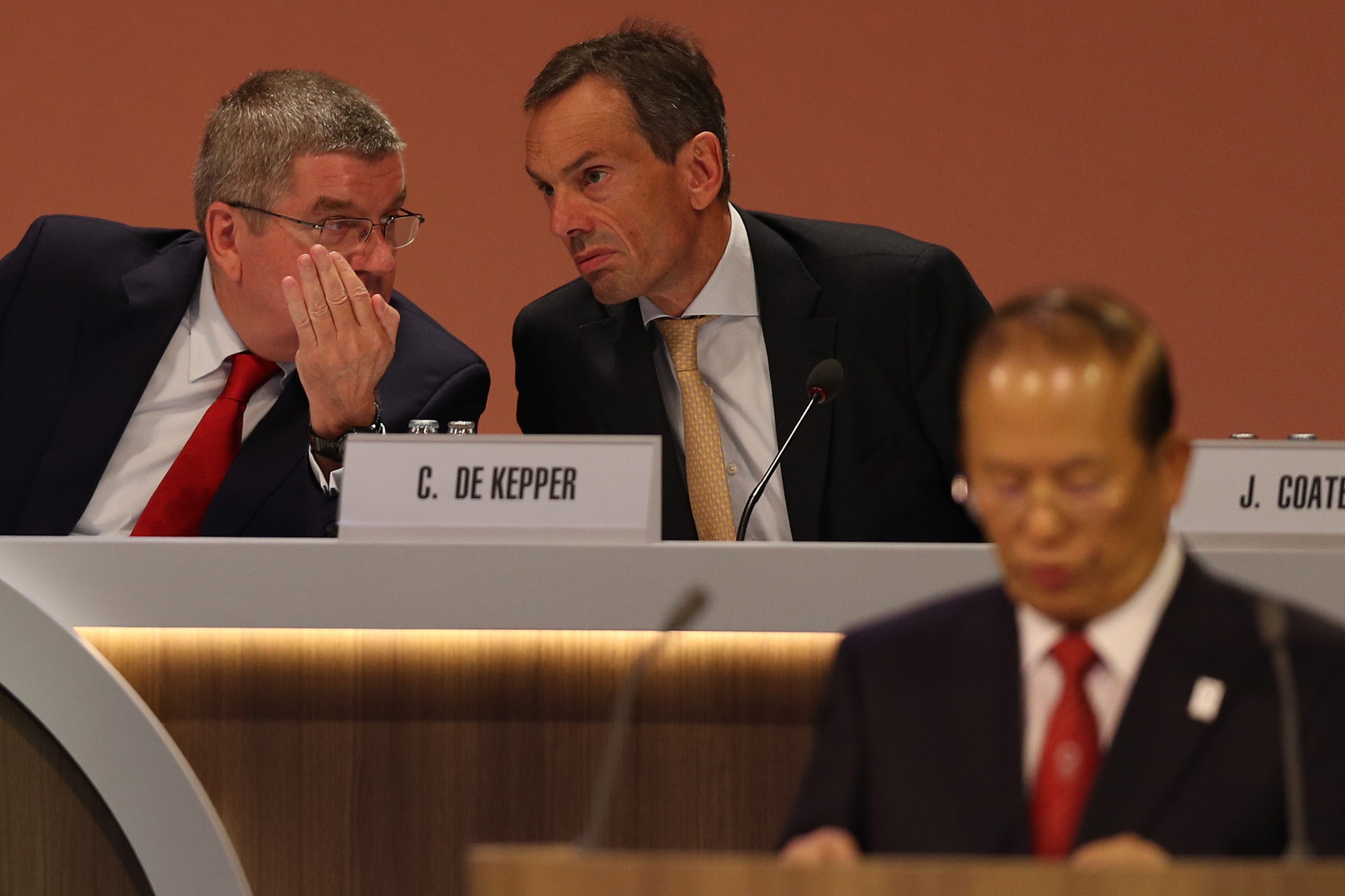 Recommendations to reform different aspects of International Olympic Committee (IOC) governance are currently being considered but no timeline has been given for their implementation.

This was confirmed by the IOC today amid fresh focus on their governance structure, especially in relation to ethics, following the arrest of honorary member Carlos Nuzman in Brazil last week for alleged involvement in a vote-buying scandal connected to Rio's successful bid for the 2016 Olympic and Paralympic Games.

Thirty-three recommendations for reforms were put forward following a review conducted by the Lausanne-based business school, the International Institute for Management Development (IMD), in July.

Ideas raised included granting more "independence" to the IOC Ethics Commission to investigate cases of non-compliance as well as stronger sanctions for non-compliance in cases of conflict of interest.

They also called for greater training and awareness of these issues to be granted to staff and members while, in the longer term, they suggested how the IOC "should consider delegating its sanctioning powers to an independent third party, organisation or commission".

IOC director general Christophe De Kepper said in July that they would implement a "proper follow-up" to each of the recommendations but stopped short of pledging to implement all of them.

"The IOC has undergone a number of changes in its good governance structure with Olympic Agenda 2020," a spokesperson told insidethegames today in response to questions on when this process would be completed.

"They were all approved unanimously by the IOC membership.

"There was also a good governance review done by IMD for the IOC.

"A number of recommendations have already begun to be implemented or integrated within IOC operations.

"In accordance with its mission, the Audit Committee [chaired by Belgium’s IOC member Pierre-Olivier Beckers-Vieujant] will follow up on the implementation of IMD's recommendations and will provide regular updates to the IOC Executive Board."

No precise details on which policies are being implemented has been given nor has a precise timeframe been revealed for the Executive Board to make decisions.

At present, the IOC Ethics Commission - chaired by former United Nations Secretary General Ban Ki-moon - does not have the power to either open cases or make final verdicts.

They can only act following referrals from the IOC ethics and compliance officer Päquerette Girard Zappelli and recommend verdicts to the Executive Board for a final decision.

"As a general rule the IOC acts immediately once evidence becomes available as we did on Friday with regard to the election of the host city in 2009 [Rio 2016], well before the above mentioned reforms," the spokesperson added to insidethegames.

"Nevertheless, we are acting with the same determination.

"The IOC is extremely interested in getting information from the judicial authorities to be able to take any appropriate action.

"Therefore, the IOC's chief ethics and compliance officer has asked the Brazilian authorities immediately after Mr Nuzman was questioned by the police in September for full information, in order to proceed with the IOC's investigation, and has offered the IOC's full cooperation.

"The IOC is also partie civile in the case of the French judicial authorities."

The IMD report also raised questions about the future role and responsibilities of rank and file IOC members.

One dilemma identified by IMD was a need to "regularly review the member nomination process to continuously reinforce quality and independence" of the membership.

It also asked: "With the rise of geopolitical tensions and financial interests, how can the IOC maintain and reinforce the crucial independence of mind of IOC members?"

In a recommendation likely to be of particular interest to National Olympic Committees and International Sports Federations, IMD also urged that money distribution be linked to "minimum standards of good governance".