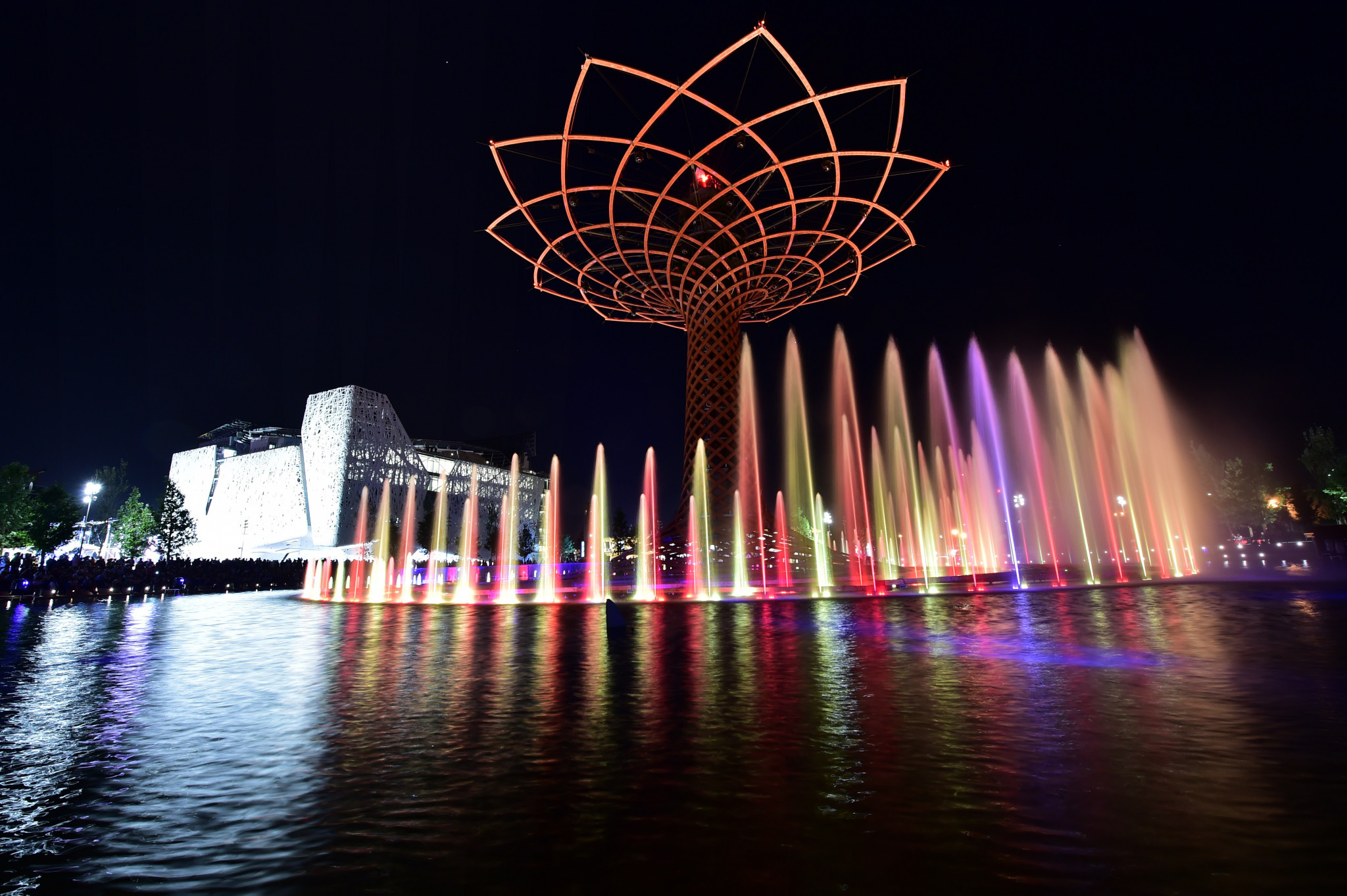 Milan could become a "capital" for big air snowboarding, organisers in the Italian city have claimed.

The International Ski Federation (FIS) Snowboard Big Air World Cup will return to the city, the venue athletes ranked as their favourite last year, in November.

More than 20,000 spectators and a strong field made the inaugural edition of the competition, staged next to the city's Tree of Life, a memorable event.

"I think the conditions are all there for Milan to go one step further in 2017 and to become a capital of our sport in the future.

"Big Air Milan has the potential to win the hearts of the fans and to become a classic of the calendar.

"Competing in Milan is the best way in Italy to promote our sport.

"We are well aware that bringing snow into the city represents a great effort for the organiser, but last year the Big Air Competition Committee proved to live up to the challenge."

This year's stage takes on added significance as athletes will be attempting to qualify for the Pyeongchang 2018 Winter Olympic Games.

"There's a lot of interest in the event," added Moresi.

"The athletes are up for qualification points in order to take part in Pyeongchang 2018.

"But everyone is hoping to win in Milan, especially after last year's spectacle.

"We will have a thrilling weekend."