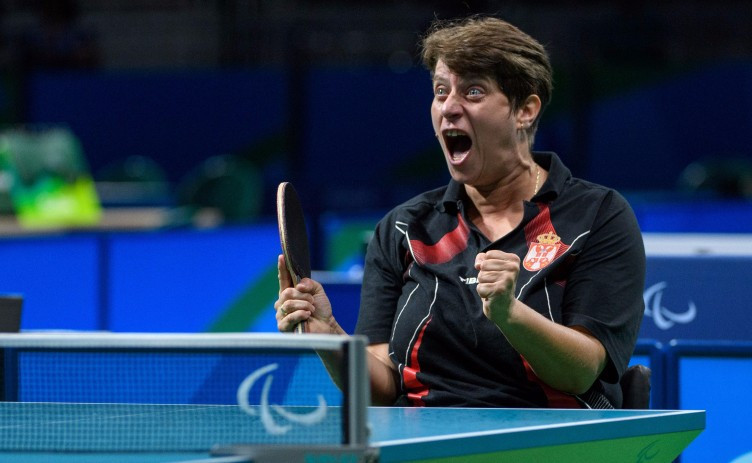 Serbia's Borislava Perić-Ranković claimed two wins to finish top of her group on the second day of play at the European Para-Table Tennis Championships.

The 45-year-old brushed aside Turkey's Irem Oluk in the SF4-5 category yesterday but added to her tally 24 hours later.

There will be an all-Davies semi-final in the men's SM1 class.

Great Britain's Rio 2016 Paralympic champion Rob Davies finished top of his group and received a bye into the last four.

He will now take on compatriot Paul Davies for a place in the final.

Federico Falco of Italy and another British player, Thomas Matthews, will meet in the other semi-final.