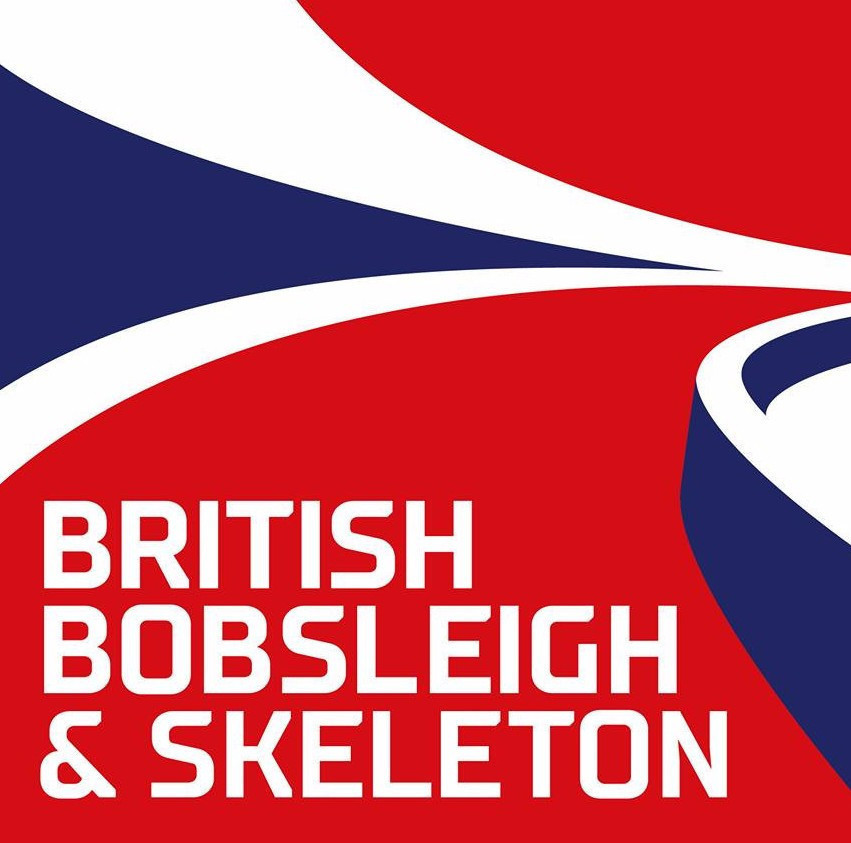 The British Bobsleigh and Skeleton Association (BBSA) has announced its chief executive will be leaving the organisation prematurely to "help reduce central costs and ensure that maximum available resources can be focused on athletes".

Richard Parker is due to stand down from his post following three years in the role.

He had recently proposed a new structure for the next Olympic cycle but, in a statement, the BBSA said his departure was to ensure "resources can be focused on athletes and their journey to February’s Olympic Winter Games".

It was revealed last week that the BBSA had pulled financial support from its women's team because of "an overspend".

Support of three men's teams will continue but the loss of financial backing plunged the women's team's hopes of competing in South Korea into doubt.

However the BBSA, who have insisted Parker will not be replaced, has revealed there is now enough funding to "partially support" a women's team.

"With other savings having been made, the BBSA can confirm that there is now further funding in place to support our Bobsleigh World Class Performance Programme," said BBSA chairman Christopher Rodrigues.

“As previously stated, we have been working to make resources available to further support our programme and this restructure has allowed us to do that.

“Those resources mean that we can now partially support a British women’s bobsled to compete on the World Cup circuit and press for qualification for February’s Winter Olympics.

“We will now work in partnership with Mica McNeill and the other athletes to identify areas in which they still require support throughout the season.

"That support will include coaching, medical and logistical assistance and will help underpin athletes' own admirable fund-raising efforts.”

McNeill, winner of the World Junior Championship title alongside Mica Moore in Winterberg in January, is Britain's top female driver.

Even though McNeill has met the Olympic qualifying standard, she needs to compete in this season's World Cup events that act as a ranking competition for Pyeongchang 2018.

Chris Price has also been announced as the BBSA's new performance director on a secondment from the English Institute of Sport until after the Pyeongchang 2018 Games.

Price’s appointment comes after Lee Johnston was named as the new head coach of British Bobsleigh on September 17 following the resignation of Dominik Scherrer.

Scherrer stood down from the role at the BBSA on September 14 after he claimed he no longer had control over strategy.

He followed former performance director Gary Anderson to the exit door, who ended an eight year tenure earlier this month.

Anderson, who took a step back from some of his wider duties in mid-July, decided that he needed to devote more time to his family and to his health.