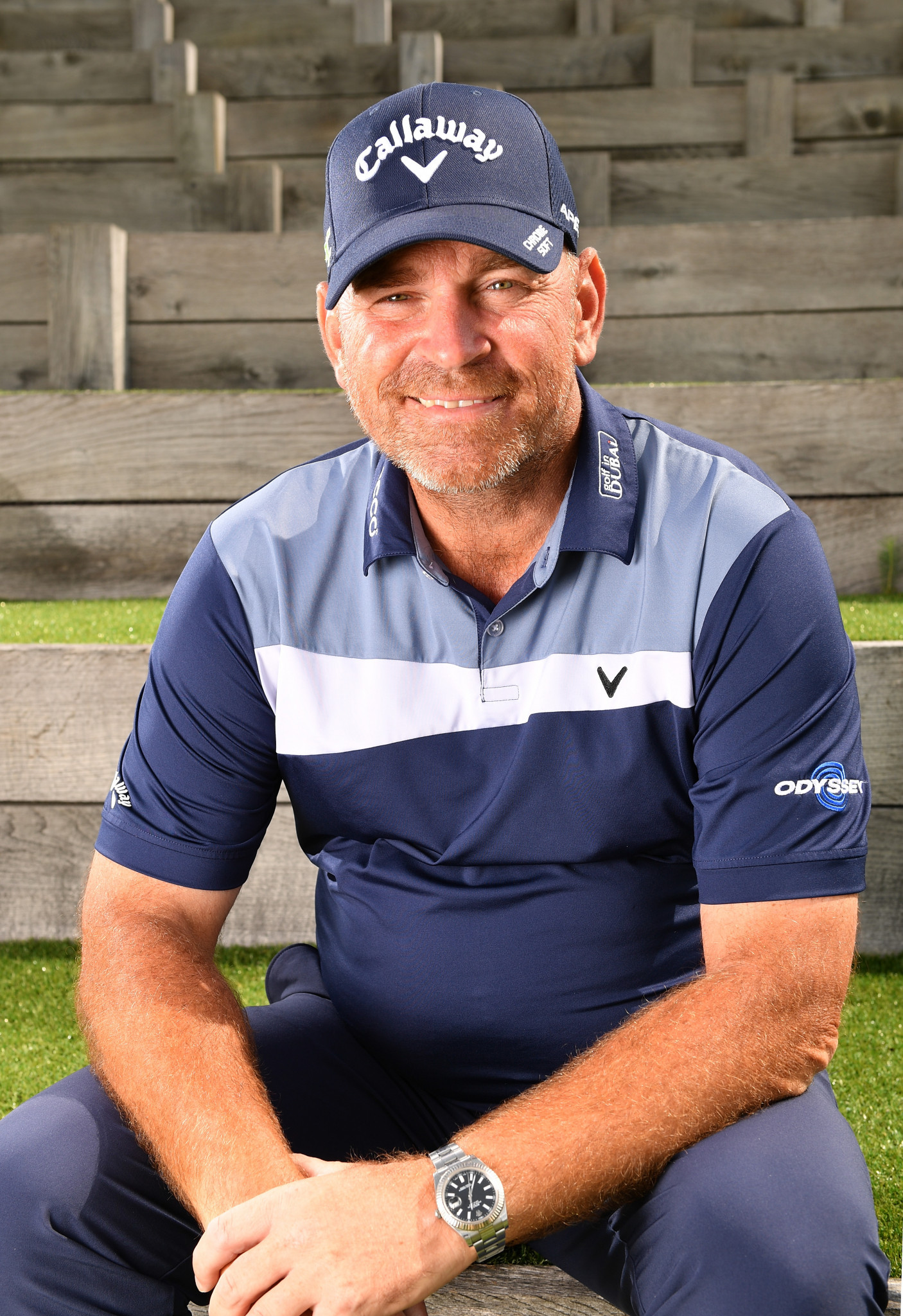 Thomas Bjorn and Arjun Atwal will be the respective captains of Team Europe and Team Asia when the EurAsia Cup returns to Glenmarie Golf and Country Club in Kuala Lumpur next year.

The third staging of the biennial tournament, which was hosted at the same location in 2014 and 2016, will see 12-man teams contest six fourball matches on day one and six foursomes matches on day two.

Twelve singles matches will conclude the tournament, which is due to run between January 12 and 14 next year.

Europe recorded a comprehensive 18½-5½ win at the last edition of the tournament in 2016, lifting the trophy outright for the first time after the inaugural event, featuring ten-man teams, ended in a 10-10 draw in 2014.

This will be Bjorn's first captaincy since he filled the role for Continental Europe at the 2009 Seve Trophy against the UK and Ireland.

It will help the Dane prepare for next year's Ryder Cup in France, where he will captain Europe against the United States.

This will be Indian Atwal's first time in a captain's role.

"I am delighted and honoured to be the captain of the European EurAsia Cup team and I am very much looking forward to the challenge that will await us in January from what I am sure will be a strong Asian team on home soil," said 46-year-old Bjorn, who has finished second at Major Championships three times.

"I was lucky enough to be a member of the European team for the first EurAsia Cup in 2014 and I have seen the event grow and develop since then.

"We have some of the best golfers in the world in Europe and I am relishing the opportunity to work closely with them as individuals and as a team to try and ensure we keep the trophy in European hands."

Atwal is an eight-time Asian Tour champion and a three-time European Tour winner who won the Asian Tour Order of Merit in 2003.

"I expect to lead a strong and confident team against Europe so I'll do my best to inspire Team Asia," the 44-year-old said.

"With a long personal association with Malaysia, I would like to thank the Government of Malaysia, DRB-HICOM and Tun Ahmad Sarji for their continued support of the EurAsia Cup.

"I am really looking forward to the event in January and hope that the Malaysian public will come out in full force to support Team Asia."

Keith Pelley and Josh Burack, the respective chief executives of the European Tour and Asian Tour, are both looking forward to the competition.

"We are delighted to be able to announce the third staging of the EurAsia Cup, an event which is growing in stature and one which players from both sides very much look forward to," said Pelleuy.

"Having worked closely with Thomas Bjorn since I took office, I have seen his passion and commitment to Europe and our Tour at first hand and I know he will be an excellent captain as we defend the trophy."

Burack added: "The last two editions of the EurAsia Cup have been very successful on all fronts.

"I am sure golf fans around the world are excited to watch Team Asia battle against Team Europe in January.

"I am confident our captain Arjun Atwal will lead Team Asia with honour as the team strives for their first victory in this mega event."