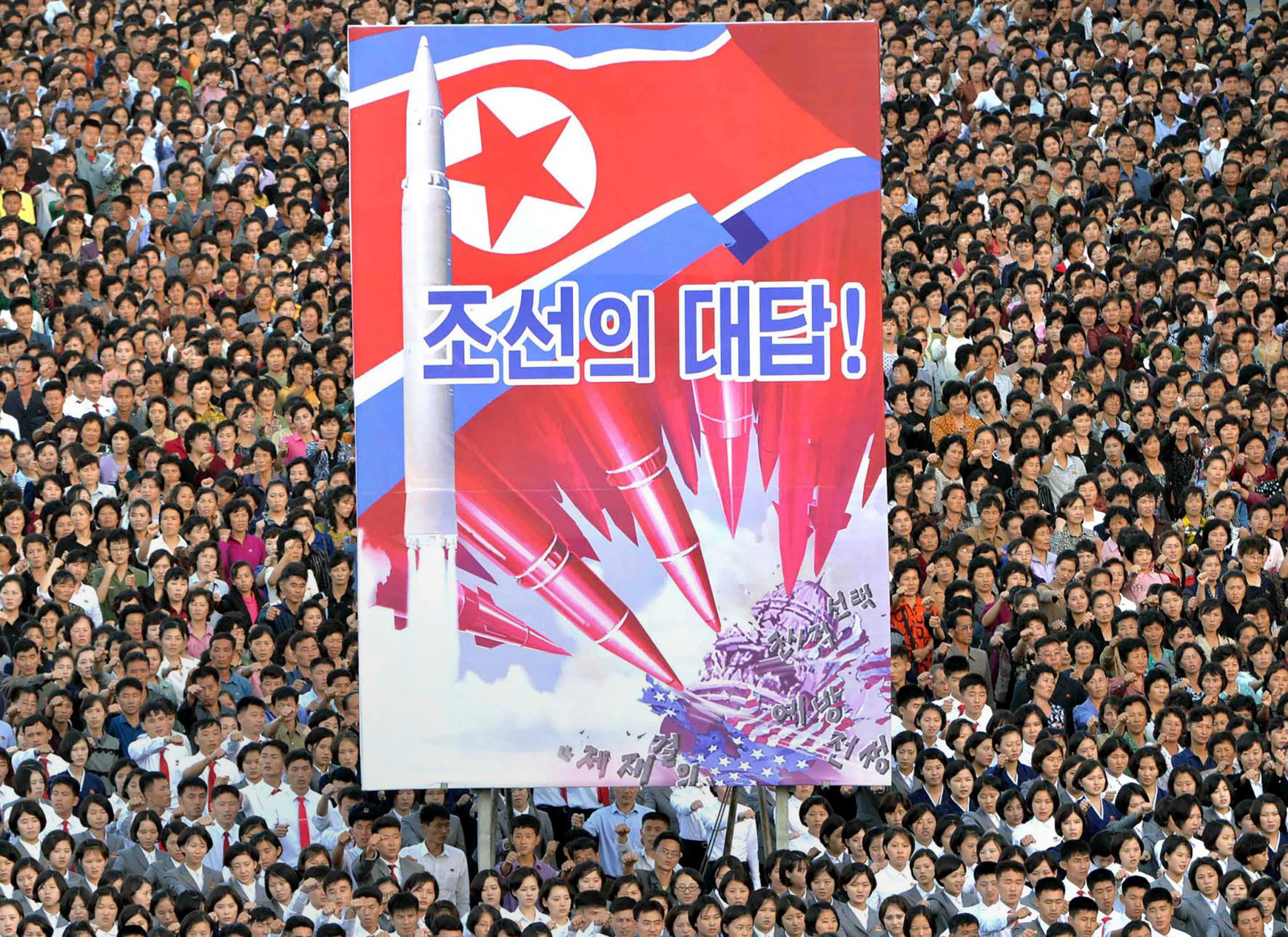 Political tensions in two parts of the world have resulted in the cancellation of international football fixtures.

A scheduled Asian Football Confederation (AFC) qualifier between Malaysia and North Korea has had to be cancelled due to the Malaysian Government's ban on travel to the latter, as a result of the current tensions in the Korean Peninsula, while the United Arab Emirates’ Football Association (UAEFA) has cancelled a friendly game against Morocco scheduled for October 10.

This is being interpreted locally as a politically-motivated move to pressurise the Moroccan Government to back the UAE’s position over the Qatar crisis.

The Pyongyang game has been postponed for a third time, and the search is on for a suitable alternative venue.

“The travel ban covers all Malaysians, and as Malaysians, the Malaysian national football team is included too,” Deputy Foreign Minister Reezal Merican Naina Merican told Reuters after the ban was introduced yesterday.

That was when the original fixture between the countries was first postponed.

The AFC said it "has postponed the AFC Asian Cup UAE 2019 Final Qualifying Round Group B match between DPR Korea and Malaysia, which was scheduled to be played in Pyongyang on October 5, 2017," and would refer the matter to the appropriate committees for a decision on the match's status.

Following the UAEFA cancellation of the Moroccan game, their Egyptian counterparts have confirmed they have received a request for a friendly.

Egypt is supporting the blockade of Qatar and has severed relations with the country but Morocco chose to remain neutral and has historically had close relations with Saudi Arabia, the UAE, and Qatar.

The UAE said that the fixture was cancelled while the country looked for a replacement for national team manager Edgardo Bauza who has left to manage the Saudi team for the 2018 World Cup in Russia - the UAE just missed out on qualification.

The suspicion is, though, that football is being used to exert soft political pressure on Morocco is reinforced following the cancellation in July of the third Morocco-UAE Friendship Cup which is played between the winners of leagues of both countries.

Saudi Arabia, UAE and Bahrain failed to attend this week's draw for the Gulf Cup to be held in Qatar at the end of this year, while a UAE youth team failed to turn up for an AFC match against Qatar and subsequently forfeited the game.