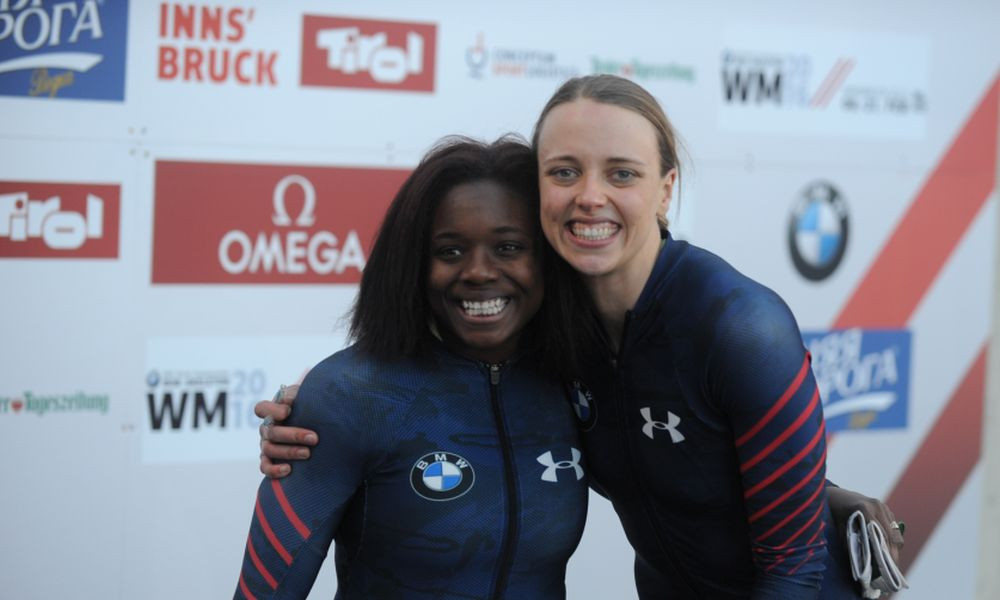 American bobsleigh pilot Katie Eberling has announced her retirement after incurring a leg injury that diminishes her chance of securing a place on the United States team for the Pyeongchang 2018 Winter Olympic Games.

"In our final push testing camp in Calgary, I took a bad step, which resulted in a leg injury," she wrote.

"The prognosis prevents me from competing in the team trials in October and consequently removes my chances of earning a spot on the 2018 Olympic team.

"After much reflection, I have decided to retire from bobsled and move on to my next adventure."

Eberling started her career in bobsleigh as a brakewoman.

She has been competing in the World Cup since 2011 with athletes such as Elana Meyers Taylor, Jamie Greubel Poser, Bree Schaaf and Jazmine Fenlator, ending up on the podium on multiple occasions.

With Meyers Taylor, Eberling won a two-woman World Championship bronze medal in 2012 and silver in 2013.

After switching to the front seat in the 2014-2015 season, the former volleyball player achieved several podium finishes in the North American Cup.

In her only World Cup start as a pilot in February 2016, Eberling finished ninth with Kehri Jones in Swiss village St. Moritz.

At the 2016 World Championships in Innsbruck, the duo finished eighth.

"I'm not under the illusion this transition will be easy, but I am filled with peace that my heart is in the right place," Eberling added in her Instagram post.

"My time competing on the USA bobsled team was an unbelievable life experience.

"I met so many incredible people, took risks, competed for God and my country, travelled the world, and learned a lot about myself and the inside of a toolbox.

"I'm stronger and wiser from all my experiences in triumph and loss."