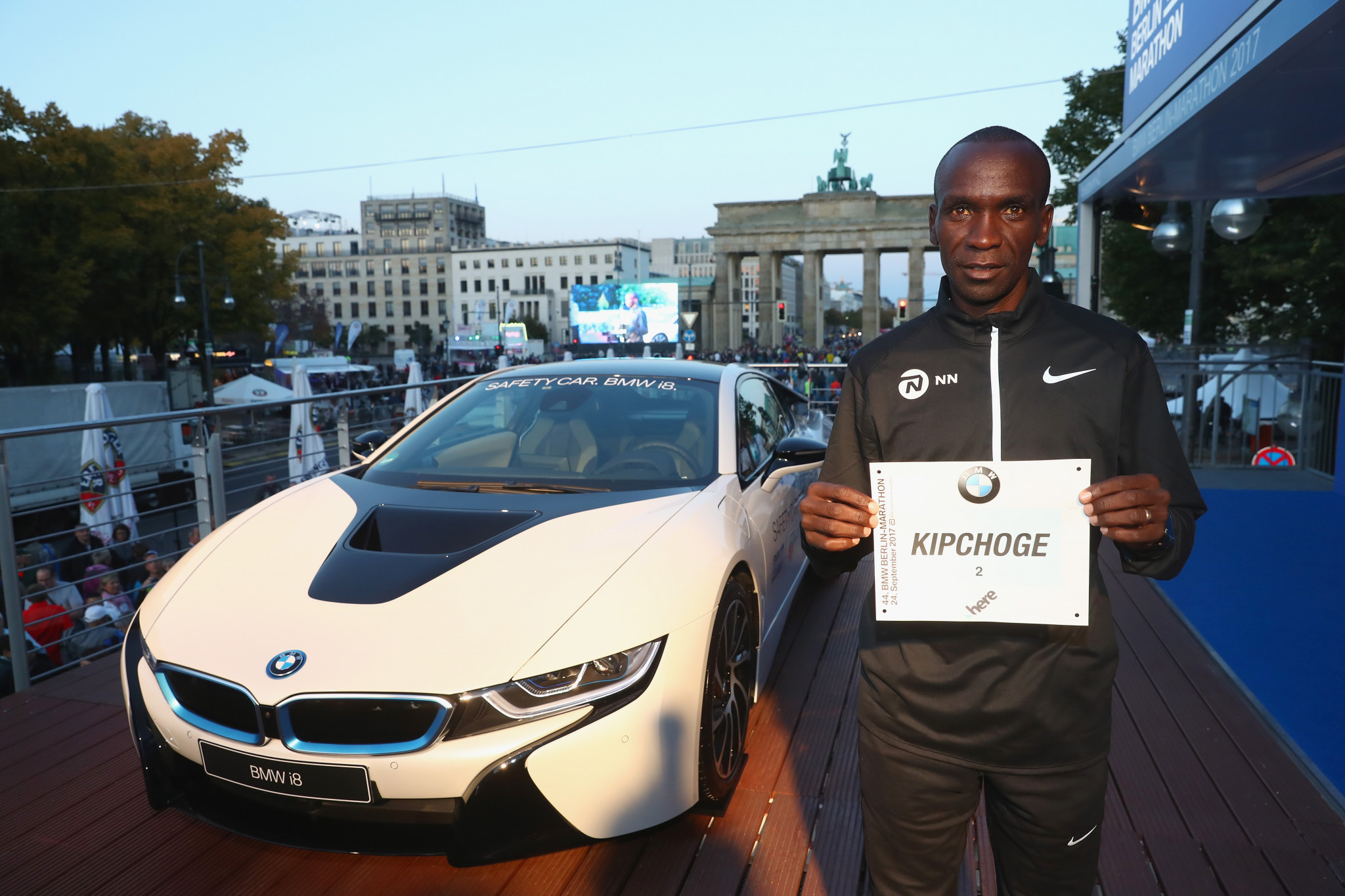 But whether the record set on the same course three years ago survives or not, the spectacle of these performers contesting a serious prize should make for a historic race.

Ethiopia’s Bekele, still world record holder for the 5,000 and 10,000 metres, has moved on from a track career that brought him three Olympic and five world titles, not to mention a record six long course and five short course World Cross Country Championship titles.

His marathon ambitions dipped after setting a record for a marathon debut of 2:05:04 in winning at Paris in 2014.

But at last year’s Berlin Marathon, Bekele took the big step forward that had been expected ever since his Paris flourish, winning in 2:03:03, the second fastest time ever, after a compelling battle with Kipsang, who clocked 2:03:13 - 10 seconds faster than his world record on the same course three years earlier.

Also in the 2017 Berlin field are the estimable talents of Patrick Makau, another of Kenya’s former world record holders, and their 2007 world champion Luke Kibet.

The favourite, however, will be Kipchoge – a world champion on the track - he beat Bekele to the 5000m gold at the 2003 Paris Worlds - but an even more consistently effective competitor over 26 miles 385 yards, over which distance he has won seven of his eight races, including last year’s Rio Olympic event.

His one and only marathon defeat came in Berlin four years ago, and Kipsang had to run a world record to inflict it.

Kipchoge has run 2:05:00 or faster six times, and his fastest official marathon time of 2:03:05 last year was set on a London course that is historically much slower than Berlin, where the last six men’s world records have been set since 2003.

Earlier this year, Kipchoge covered the marathon distance in the fastest time ever, 2:00:25, as part of a Nike stunt that employed every legal, if not official, aid possible, including a wind-blocking truck and regular rotas of fresh pacemakers in arrow formations, to try and get him to break two hours on the Monza Formula One course.

Kipsang, who says his fitness is "far much better" than last year, has voiced the question of whether Kipchoge has fully recovered from his Breaking2 Nike run for this race which is part of the World Marathon Majors series.

Bekele, meanwhile, says he has been training well in Ethiopia and has "complete confidence" he can compete with any athlete.

Kipchoge says he is "really, really looking forward" to tomorrow but has refused to talk about Bekele or Kipsang.