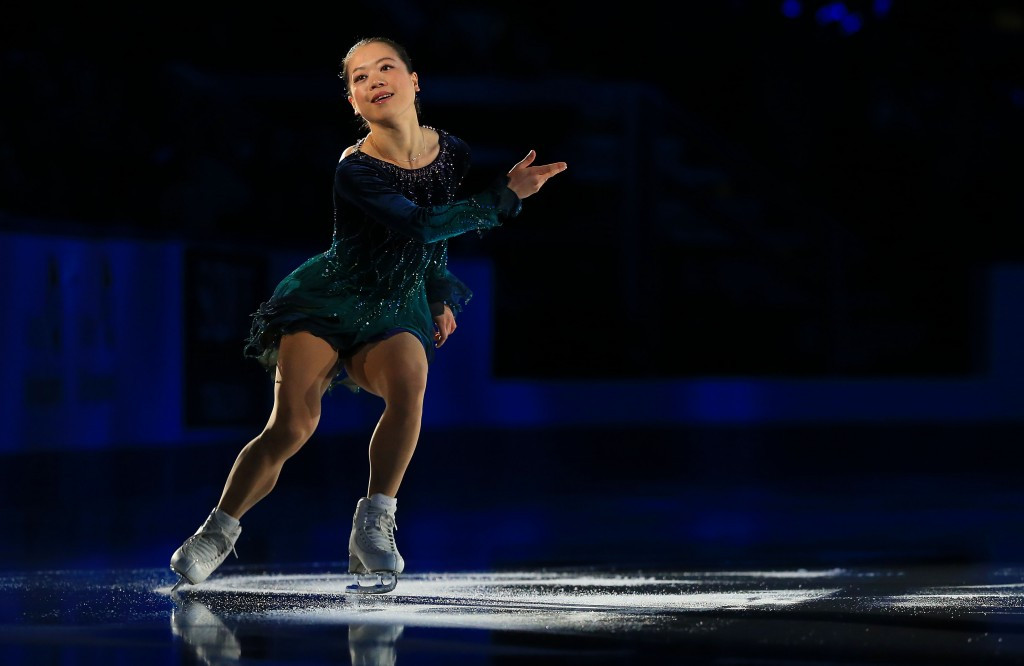 Skate Canada has confirmed that the event will be held at the Bell Centre, between March 16 and 22.

"Skate Canada has a proven track record of holding successful ISU events and we are looking forward to bringing the world's best skaters to Montreal in 2020.

"Montreal is a fantastic Canadian city with all the elements required to execute an excellent event and we know athletes and fans alike will enjoy all aspects of the Championships.

"We hope to inspire not only Canadians but people around the world to embrace the joy of skating."

It showcases the 200 best athletes from 50 countries in four disciplines: men's, women's, pairs and ice dance.

"Montreal is an Olympic city of passionate fans who are particularly fond of ice sports," said Denis Coderre, Mayor of Montreal.

"That's why I am so pleased that our metropolis is hosting the Championships at the Bell Centre.

"I am sure there will be plenty of magic on the ice, to the audience's delight."

Canada also hosts the Skate Canada International every year, one of the stops on the ISU Grand Prix of Figure Skating circiut.

Yves Lalumière, President and chief executive of Tourism Montreal, said being selected to host the World Championships proved that the city in Quebec is a "centre of excellence for organsing major international events".

"This is excellent news," he said.

"Not only because it will boost the city's exposure, but also because it reaffirms our expertise in attracting large-scale events.

"We are delighted to welcome the world's best skaters to our hometown and are confident their stay in Montreal will be unforgettable."