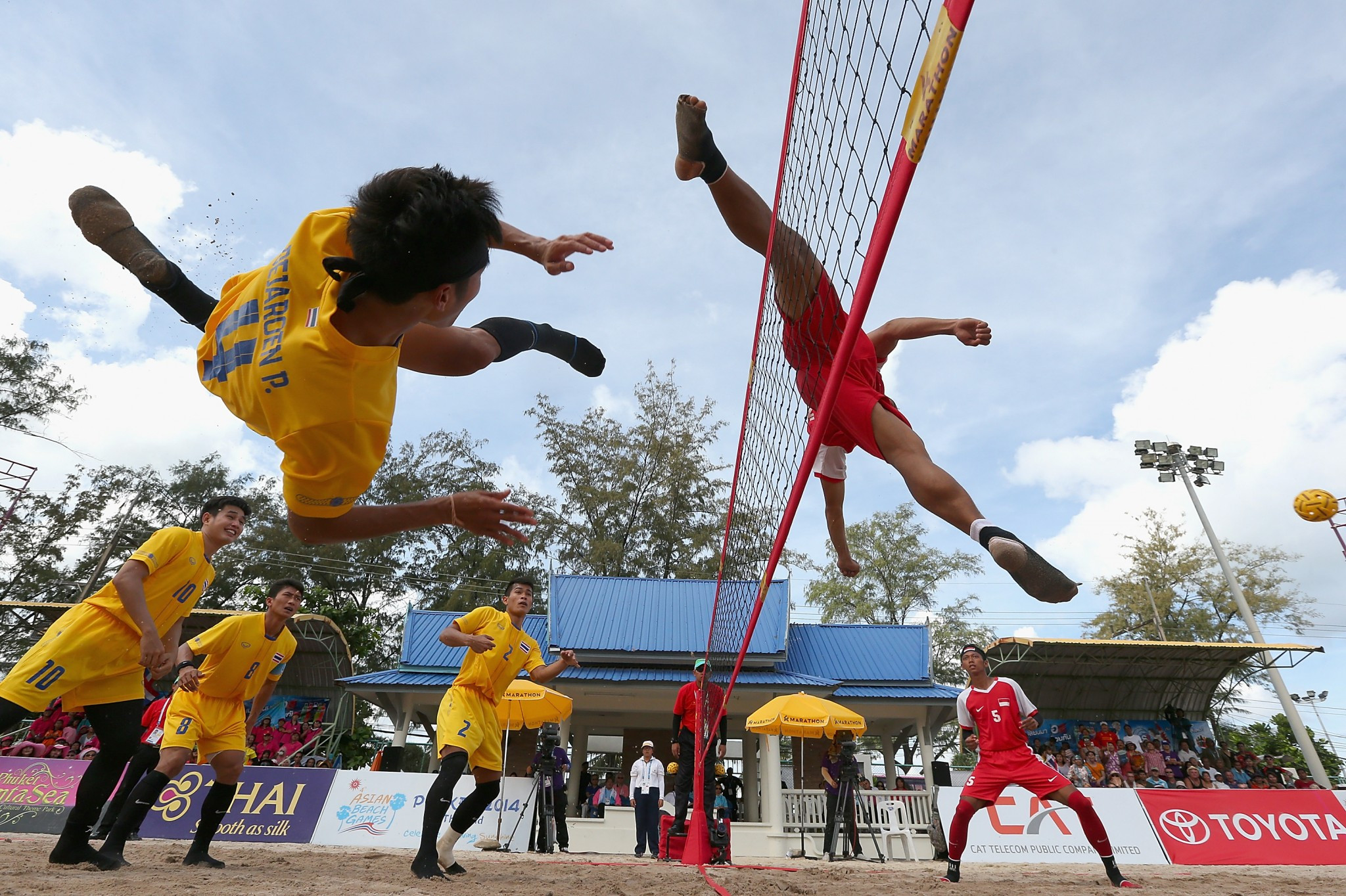 The Olympic Council of Asia (OCA) has claimed to have received "no solid information" from India regarding a bid to host the 2020 Asian Beach Games, despite reports suggesting the country is set to officially put itself forward.

A source told Sportskeeda that the Government of India approved the bid last week with the western state of Goa to be used as the central location for the event.

It is also being said, according to Sportskeeda, that confirmation of the host for the sixth edition of the event is likely to be taken this week.

Three days of OCA meetings are beginning here in Turkmenistan’s capital today, running alongside the 2017 Asian Indoor and Martial Arts Games, with Indian Olympic Association (IOA) President N Ramachandran due to discuss the country's bid for the 2020 Asian Beach Games at the continental body’s General Assembly on Wednesday (September 20).

An OCA spokesperson has told insidethegames, however, that there is nothing concrete from India as things stand and that a decision on the host of the event in three years’ time is not expected to be made at the General Assembly.

Prior to yesterday’s Opening Ceremony for Ashgabat 2017, Ramachandran said he had held "positive" talks with OCA President Sheikh Ahmad Al-Fahad Al-Sabah regarding a bid.

"We have to evaluate our current feasibility plan for the tournament, but we are confident of hosting a Games, which will introduce a new facet to our sporting ecosystem," Ramachandran was quoted as saying by Sportskeeda.

"Almost 2,200 athletes from across Asia participate in this tournament.

"I have spoken to the OCA President regarding our interests, and he has acknowledged our aggressiveness with regard to the bid.

"I cannot confirm about the Government permission.

"You will come to know in two days’ time."

A source close to proceedings told Sportskeeda: "It will be a massive achievement if the OCA decides to give India the bid as it will be a precursor to bigger events.

"In the past five editions, India has shown that they are quite competitive at this level."

The Asian Beach Games was last held in Danang in Vietnam in 2016, but has now switched to a four-year cycle.

They first took place in Bali in Indonesia in 2008 before going to Oman's capital Muscat in 2010, Chinese city Haiyang in 2012 and Phuket in Thailand in 2014.

India’s capital New Delhi had been mooted as an Asian Games host in 2019 following the withdrawal of initial hosts Hanoi.

But this did not ultimately materialise as Jakarta in Indonesia was instead chosen for an event which reverted back to its initial year of 2018.

Hangzhou in China has already been named host of the 2022 Games, while Aichi and Nagoya in Japan will be the location for the 2026 edition.

New Delhi hosted the inaugural Asian Games in 1951 as well as the 1982 edition.

But the city is still in the process of restoring its reputation after a 2010 Commonwealth Games dogged by poor facilities and corruption scandals.