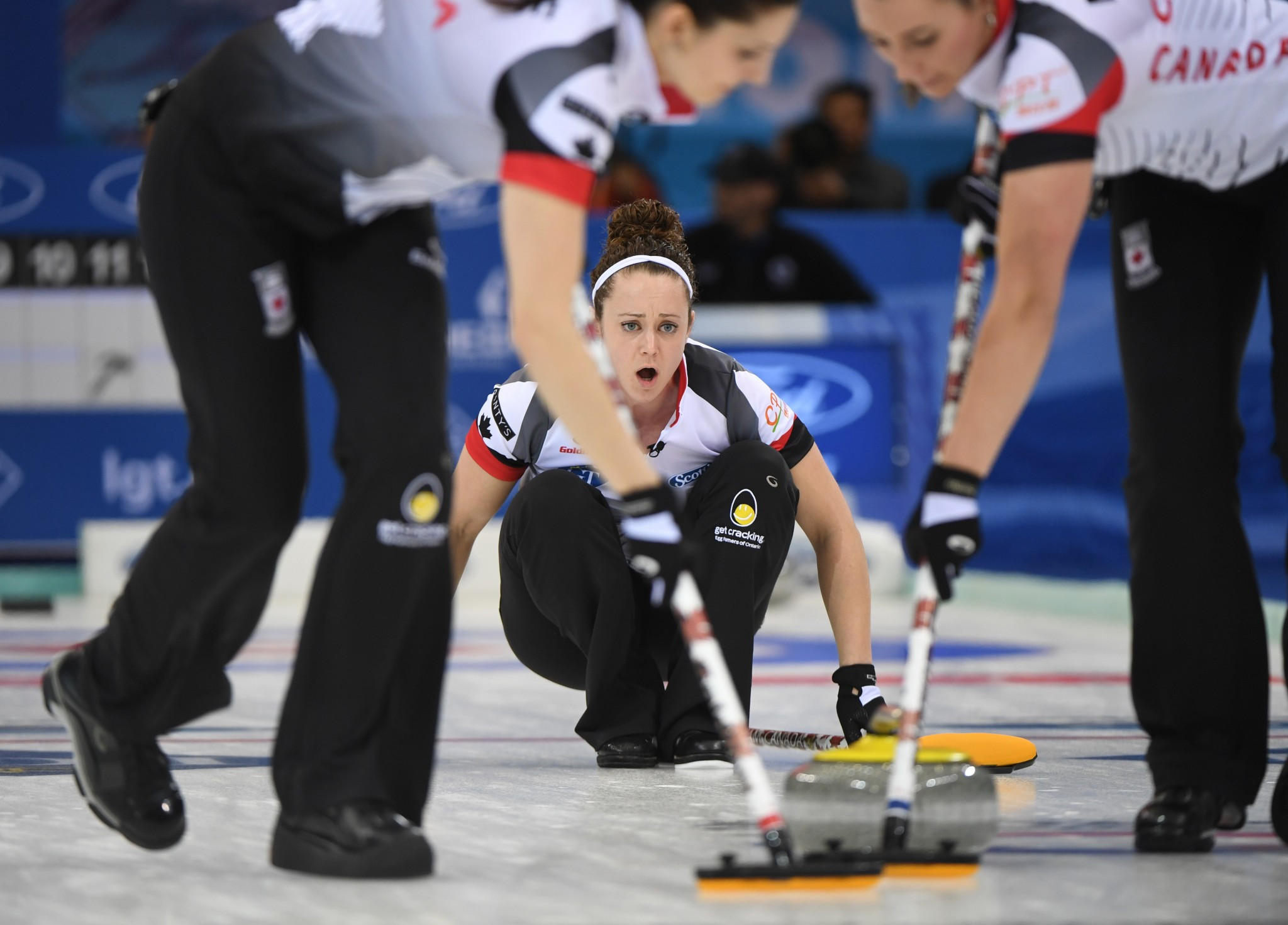 The World Curling Federation (WCF) has extended a deal which guarantees Canada the right to stage a senior World Championship every year.

An arrangement has been in place since 2005 which ensures Canada is the host of either the Men's or Women's World Championship on an annual basis.

This has now been continued until the 2019-2020 season after a new deal was struck between the WCF and Curling Canada.

Bids for the earlier event are now being invited from Canadian cities.

When announcing the news, the WCF described the link-up as "one of the most enduring and mutually beneficial working agreements in sport".

"Canada is one of curling's most established associations and the World Curling Federation and Curling Canada have benefitted from each other's expertise for more than a decade," said WCF President Kate Caithness.

"With this in mind, it is with great pleasure I can confirm an extension to the arrangement we have in place with Curling Canada.

"The 2010 Vancouver Olympic Winter Games was a decisive moment for our sport and I look forward to going into the next Olympic cycle in partnership with Curling Canada - who have always played their part in propelling our sport to new levels of success - as we prepare for Beijing 2022."

Canada will host the 2018 Women's World Championship in North Bay in Ontario this season, between March 17 and 25 at the Memorial Gardens.

"We're grateful for the continued faith being shown by the World Curling Federation that we can host world-class Championships in Canada," said Peter Inch, chairman of Curling Canada's Board of Governors.

"This partnership continues to get better as both the World Curling Federation and Curling Canada work hand in hand to build the sport of curling for all ages, and we look forward to many more years of collaboration with the WCF."

The country has won 10 curling medals at the Winter Olympics, including five golds.

This is more than any other country.