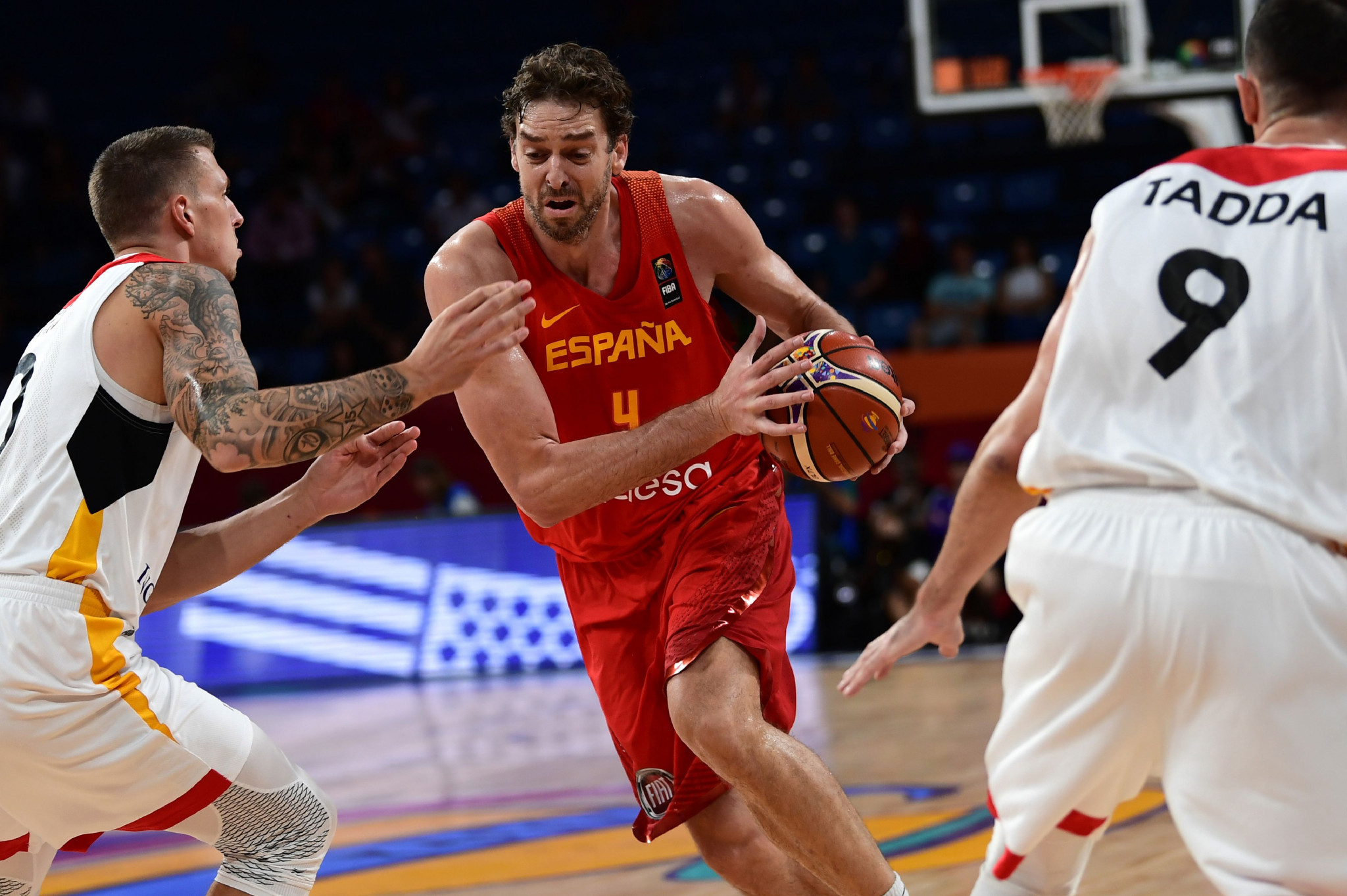 Spain kept their title defence alive at EuroBasket 2017 by defeating Germany 84-72 in the quarter-finals today in Istanbul.

The Olympic bronze medallists, who are aiming for a fourth continental title in all, proved too strong as last eight matches got underway at the Sinan Erdem Dome in the Turkish city.

Most of the damage was done in the third quarter after Germany started the clash the stronger.

The Spanish then kicked into gear, winning the third quarter with an 11-point cushion to move out of sight.

Gasol, the EuroBasket's all-time leading points scorer, was the most valuable player at the 2006 World Cup won by Spain and the 37-year-old is likely not to grace the continental stage again.

"Once you get in a rhythm the goal gets a lot bigger and you get really locked in," Gasol said.

"You get tunnel vision.

"I'm happy, I always wanted to play good for all these guys.

"All of us here want to do well for our team-mates more than ourselves."

Spain will play Slovenia in the semi-finals, who reached their maiden last four contest by beating Latvia 103-97.

Slovenia seemed to have the match wrapped up when they led by 13 points in the fourth quarter, but Latvia fought back to narrow the gap to just one with two minutes left.

The Slovenians were able to hold on, however, as 18-year-old Luka Doncic excelled with 27 points and nine rebounds.

Greece will play Russia and Italy will meet Serbia in the final two quarter-finals tomorrow.

The tournament was co-hosted by Finland, Romania and Israel before the knock-out stages, which are taking place in their entirety in Istanbul.