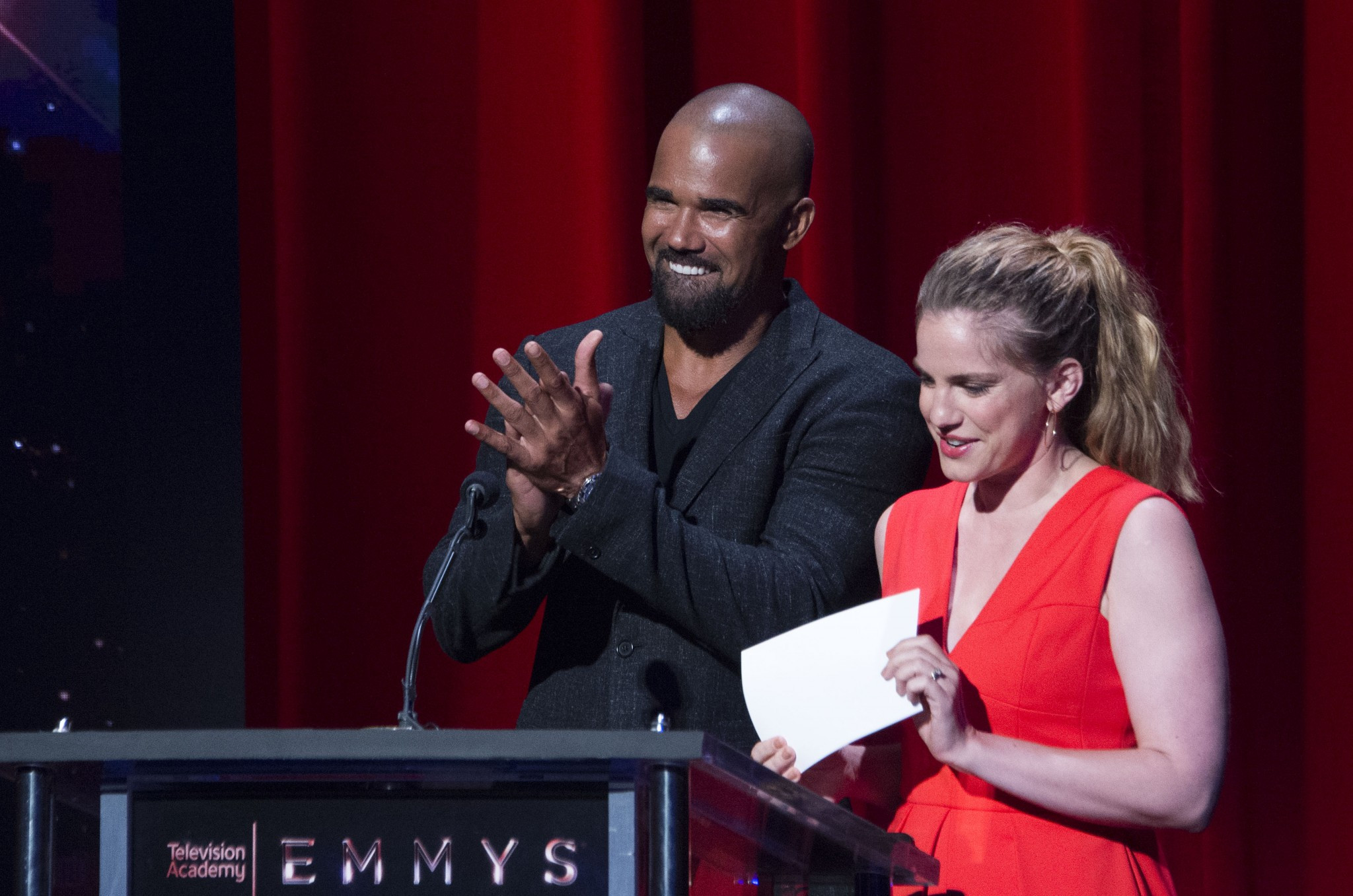 International Olympic Committee (IOC) President Thomas Bach will attend the Emmy Awards ceremony on Sunday (September 17) as part of his two-day visit to Los Angeles, it has been announced.

The venue is due to play host to weightlifting when Los Angeles hosts the 2028 Olympic and Paralympic Games.

Bach will visit the Emmy Awards Ceremony, which honours the best in United States primetime television programming chosen by the Academy of Television Arts and Sciences after he lights the Olympic Cauldron Los Angeles Memorial Coliseum during a National Football League (NFL) game earlier in the day.

Bach will light the cauldron during an NFL encounter between the Los Angeles Rams and the Washington Redskins alongside a montage of the Coliseum's great Olympic moments from the 1932 and 1984 Games.

The arena is due to undergo a renovation before hosting athletics and Opening and Closing Ceremonies in 2028.

It will be the first stadium to host the Olympic Games three times having also staged them in 1932 and 1984.

The trip will mark Bach's first official visit to Los Angeles since January 2016.

He has travelled to US this year, though, meeting with President Donald Trump at the White House in June.

"The Games have given Los Angeles so much joy and inspiration over the years, and IOC President Thomas Bach is always a welcome and honoured guest," said Garcetti.

"But this visit is special: President Bach will arrive to a city beginning a new Olympic celebration, because for the first time in a generation we are bringing the Games back to Los Angeles.

"This city is in love with the Olympic and Paralympic Games, and we cannot wait to share our celebration and gratitude with President Bach."

Los Angeles is due to be officially confirmed as the host of the 2028 Olympics and Paralympics at the IOC Session here on Wednesday (September 13), with Paris getting the 2024 event.

The IOC Evaluation Commission report, released today, confirmed Los Angeles had met all the requirements to stage the 2028 Olympics and Paralympics.

Bach himself played a key role in forcing through the joint awarding plans.

He has repeatedly described the decision as a "win, win, win" for both cities and the IOC.