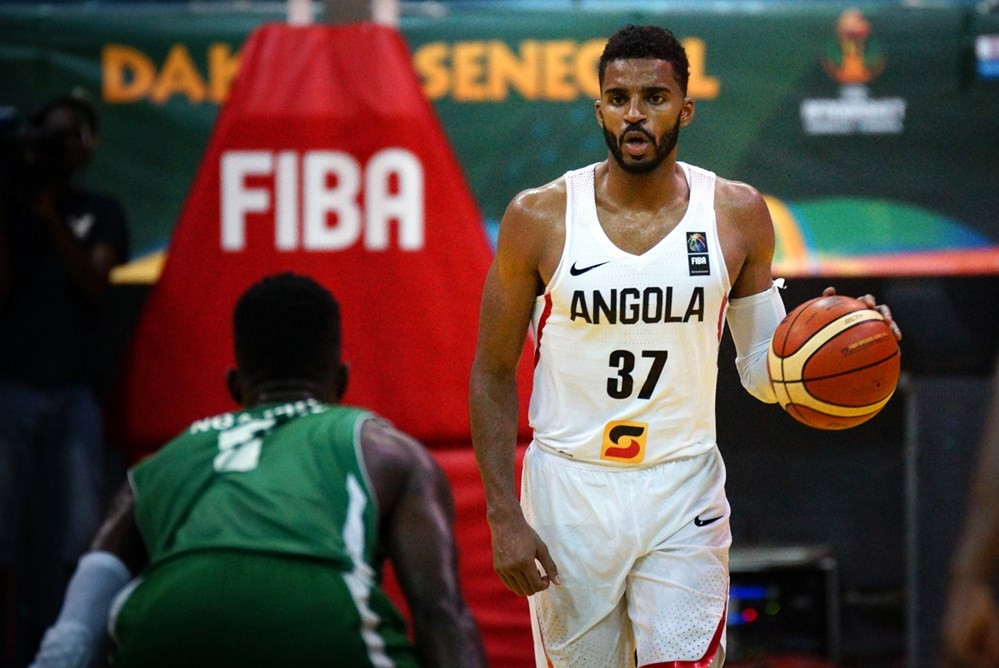 Record 11-time winners Angola booked their place in the AfroBasket quarter-finals but beating the Central African Republic in their final group match in Dakar.

Both nations headed into their match at the Marius Ndiaye Stadium with a victory and defeat to their names, with the winner set to advance to the knock-out stage.

After a tied opening quarter, the contest swung dramatically in Angola’s favour when they outscored their opponents 18-4 in the second, giving them a 34-20 half-time lead.

The Central African Republic were unable to recover in the final two quarters as Angola went on to seal a 66-44 success, with Carlos Morais top scoring for the winners with 19 points.

Angola’s success saw them finish second in Group B, with Morocco sealing top spot by winning their third straight tie.

They overcame Uganda 79-70 to head into the knock-out phase with an unblemished record.

Egypt won a crucial tie with South Africa 70-51 in Group D to secure a place in the last eight at their rival's expense.

The standings were topped by tournament co-hosts Senegal as they beat Mozambique 80-49 to maintain their 100 per cent record.

It was the last match to be played in Dakar at the tournament, with the four qualified teams from Group B and D now set to head to Tunisia to complete in the knock-out stage.

Tunisia will continue to feature in front of their home fans, as they sealed top spot in Group C today.

They secured a third consecutive win by triumphing 64-59 over Guinea at the Salle Omnisport de Rades.

Cameroon beat Rwanda to second place in the group by edging their opponents 81-77.

Group A was headlined by the Democratic Republic of Congo’s 83-77 success against defending champions Nigeria, the result seeing them secure top spot.

Nigeria still advanced to the group stage as runners-up, courtesy of their head-to-head record with Mali.

Mali bowed out of the tournament on a high with their second win, a 92-63 triumphed against the Ivory Coast.

The knock-out stage is scheduled to begin on Thursday (September 14).