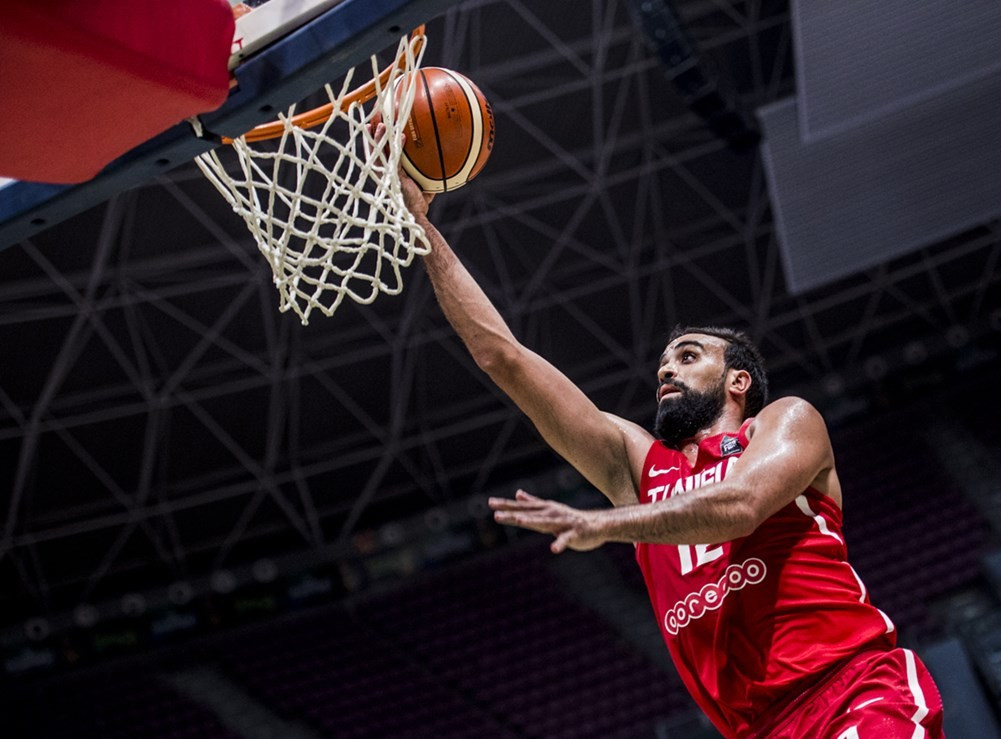 Tunisia secured a place in the men's AfroBasket quarter-finals by earning their second victory of the group stage at the Salle Omnisport de Rades.

The tournament co-hosts faced a strong challenge from Rwanda in their Group C encounter but moved into a 30-25 at the end of the first-half.

Tunisia pulled further clear in the closing two quarters of the tie to eventually seal a 78-60 triumph.

Rwanda will now face a crucial match tomorrow against Cameroon, who bounced back from their opening day loss by beating Guinea 96-54.

With Rwanda and Cameroon both boasting a record of one win and a defeat, it ensures Tunisia of a quarter-final spot with a match to spare.

Defending champions Nigeria boosted their prospects of a last eight berth in Radès, as they triumphed 90-67 against Mali.

Back-to-back victories saw Nigeria move to the top of the Group A standings prior to their final group match with the Democratic Republic of Congo tomorrow.

Their opponents kept their hopes alive by winning 81-60 against the Ivory Coast, the result moving them level with Mali.

In Dakar, Senegal delighted their home fans by sealing their second win of the tournament at the Marius Ndiaye Stadium.

Senegal are now due to meet Mozambique in a crucial group match tomorrow, with Egypt hoping a win over South Africa will be enough to ensure they progress to the knock-out stage.

Morocco will feature in the quarter-finals as they assured themselves of one of the two spots on offer in Group B.

They secured a place in the last eight by overcoming record 11-time winners Angola 60-53.

It was only Morocco's second victory over Angola in 38 years.

Angola will take on the Central African Republic for the second spot tomorrow, their rivals having overcome Uganda 57-54 today.