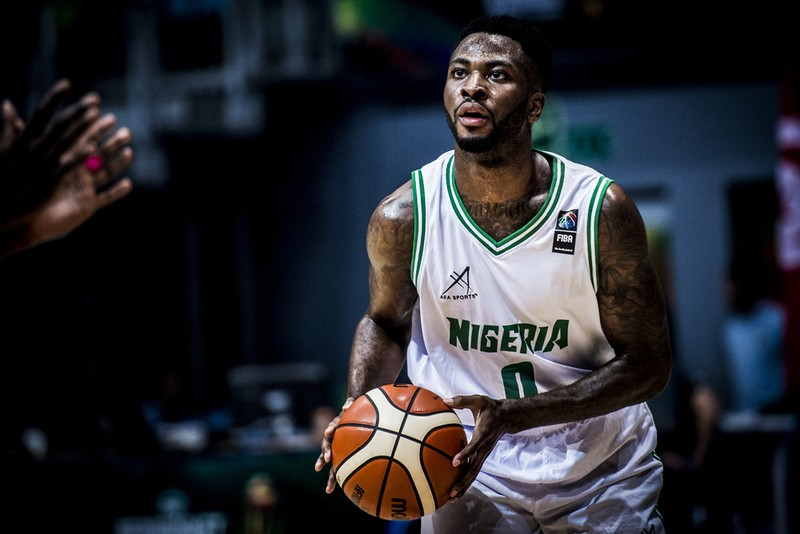 Nigeria began the defence of their men's AfroBasket title with a nervy win as competition got underway in Tunisia and Senegal today.

The Nigerians, who won the continental event for the first time in 2015, got up and running in Group A with a one point victory over the Ivory Coast at the Salle Omnisport de Rades.

Ike Diogu was in scintillating form as he scored 31 points and eight rebounds as Nigeria claimed a 78-77 victory in Tunisia.

Elsewhere in Group A in Rades, Mali narrowly saw off the Democratic Republic of Congo 87-82 with Mahamadou Kante scoring 22 points for the victors.

The 2015 silver medallists, Angola, are aiming to go one better this time around and started with a win in Group B.

They defeated Uganda 94-89 at Stadium Marius Ndiaye in Dakar while Morocco were also victorious after recording a 76-66 win over the Central African Republic.

Co-hosts Tunisia opened their campaign with a win in Group C, defeating Cameroon 68-51 in Rades.

They are joined at the top of the standings by Rwanda after they overcame Guinea 75-55 at the same venue.

Egypt were convincing winners in the other match in Group D as they thrashed Mozambique 75-47.

It is the first time in AfroBasket's 55-year history that the event has been staged by more than one country.

Tunisia and Senegal stepped in to stage the tournament following the withdrawal of Angola, after they were unable to host due to a clash with the country's general elections.

Angola had itself been named in April as a replacement host for the Republic of Congo, which withdrew because of "logistical reasons".