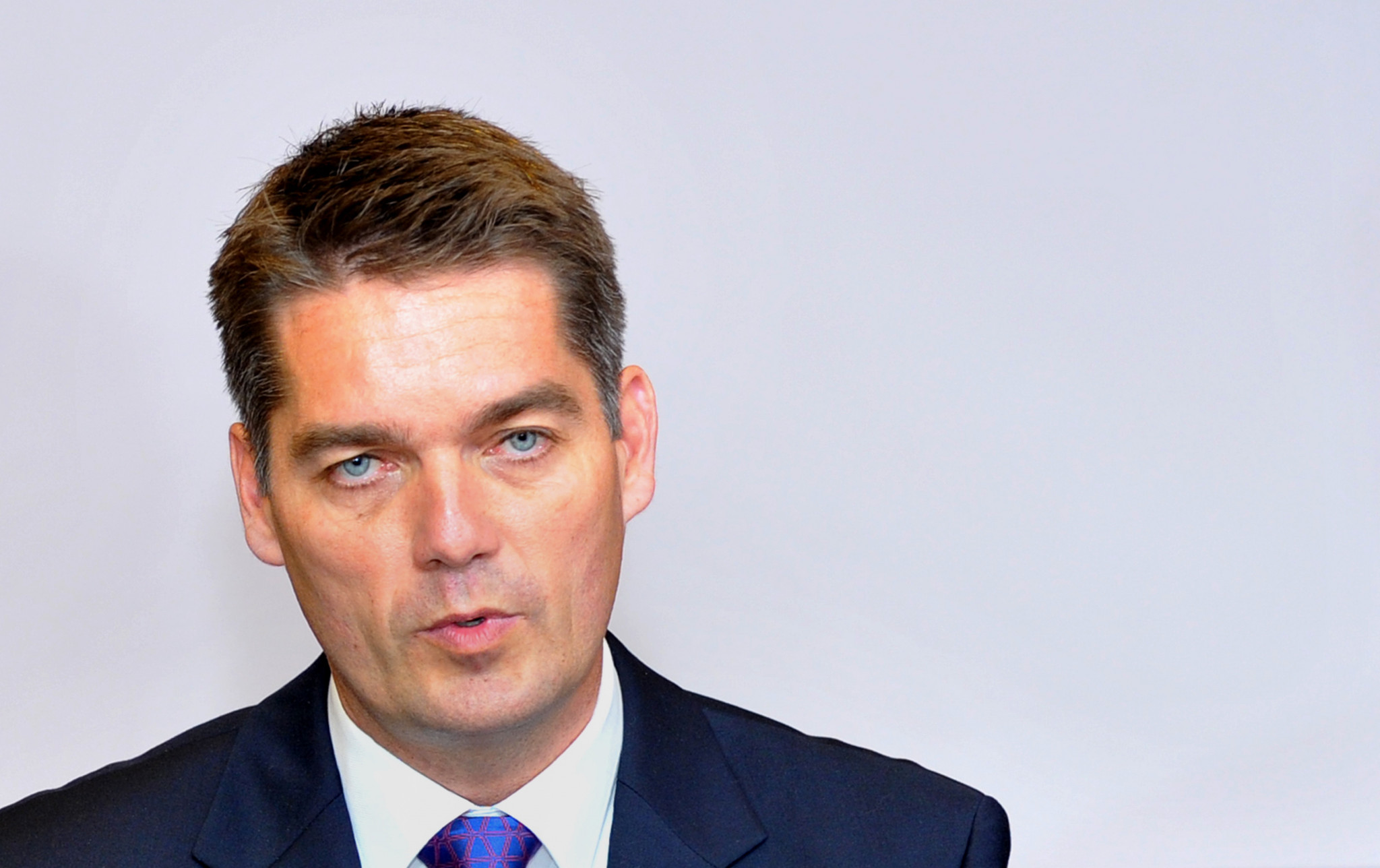 Badminton World Federation (BWF) President Poul-Erik Høyer has expressed his delight that the sport has been awarded 14 medal events for its Paralympic Games debut at Tokyo 2020.

It comes after the International Paralympic Committee (IPC) announced the final medal event programme and athlete quotas for the Games in Japan's capital.

Badminton has been allocated 90 athlete slots, 44 for men and 46 for women.

Seven of the 14 medal events will be for men, while six will be for women and the other will be mixed.

"I would like to thank the IPC for its cooperation with the BWF and for affording our athletes with impairments this golden opportunity to compete at the highest level," Høyer said.

"I know they are eagerly looking forward to it - and they are a step closer as of today.

"Having 14 medal events, across which to showcase the diversity and excitement of Para-badminton, will benefit both the sport and our athletes in the different disciplines.

"BWF is committed to producing an inspiring Para-badminton debut that adds value to the Tokyo 2020 sports programme.

"Now we know the overall number of Para-badminton athletes for Tokyo 2020 and the medal events, we will turn our attention to the qualification process for the badminton competition."

Badminton's programme for Tokyo 2020 features singles, doubles and mixed doubles with an emphasis on singles in an attempt to ensure a wider range of National Paralympic Committees can qualify athletes.

The Tokyo 2020 qualification system for badminton is due to be finalised from September to November this year.

The IPC are due to publish the qualification guide in January 2018.

Taekwondo, which will also be making its Paralympic Games debut at Tokyo 2020, has been awarded six medal events and 72 athlete slots - 36 for men and 36 for women.

Also expressing its satisfaction with the announcement is the International Table Tennis Federation (ITTF), with the sport receiving two additional medal events on top of the 29 at Rio 2016.

On the men's side, the team class six to eight from Rio 2016 has been split into class six to seven and class eight.

As for the women's side, team class six to 10 from Rio will be class six to eight and class nine to 10 in Tokyo.

The IPC has also approved the ITTF's request to remove the third-place play-off in all the events and award bronze to both the losing semi-finalists, meaning a total of 37 more medals.

"This is fantastic news for the ITTF and the Para-table tennis movement," ITTF President Thomas Weikert said.

"The Rio 2016 Paralympic Games was hugely successful for us, with hundreds of millions of fans tuning in around the world to see our inspirational athletes.

"The IPC has rewarded this success with 37 more medals, which will surely act as a huge motivator for all our Para-players leading into Tokyo 2020."

With the new changes in place, 280 Para-table tennis athletes are expected to compete in 31 events for a total of 124 medals.

Table tennis was one of four sports to be awarded more medal events along with canoeing, shooting and wheelchair fencing.

The only sports to lose events were athletics and swimming.

The final list of events for athletics, swimming and triathlon will be published at later dates.

Swimming's is due to be announced later this year, while athletics' is scheduled for 2018.

The exact triathlon events are set to be determined by no later than the end of next year.

Furthermore, it has initially confirmed three medal events per gender, the same number the sport had at Rio 2016.

There is a possibility to increase the medal events per gender in case a mutually agreed classification system is in place by December 2018.

The athlete quota for Para-triathlon will be 80 athletes, regardless of the number of classes and medal events

"We are extremely pleased that the IPC has increased the number of Para-triathletes that will be able to perform in Tokyo 2020," International Triathlon Union President Marisol Casado, who is an International Olympic Committee member, said.

"The Paralympic Games is the pinnacle of sport for all our athletes, and we are sure that this increase will mean an increase in the number of athletes practicing Para-triathlon, participating in events and vying to get one of those spots.

"Furthermore, we are delighted with the possibility of having more sport classes and events in Tokyo.

"We will work closely with the IPC to achieve this goal and to keep developing our beloved sport."

The final medal event programme and athlete quotas were approved by the IPC Governing Board here following the conclusion of a 10-month-long consultation exercise with International Federations (IFs).

The non-inclusion of football seven-a-side and sailing for Tokyo 2020 provided 192 athlete slots and four medal events.